Chair of the CW Board

Connect with Stephen on 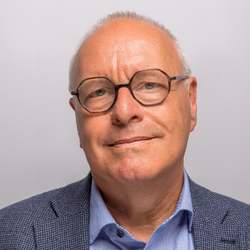