Participant in the Debate

Connect with Paul on 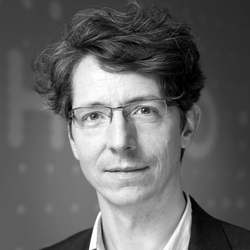 Paul Ceely has over 20 years' experience network strategy and IP networking, and is been responsible for developing, driving and communicating the medium to long-term network strategy for BT.  He has shaped the mobile network strategy for EE since its formation in 2010 from the merger of T-Mobile UK and Orange UK, continuing this through the merger with BT in 2016, being instrumental in the strategy EEs 4G launch in 2012, the Emergency Services Network and the development of BT’s 5G Strategy.  Having studied Physics at Cambridge University, he started his career as a graduate working on IP networking and security in BT, before leaving for a startup, eventually ending up at T-Mobile and developing the IP strategy for the DT 4G programme.