Connect with Susan on 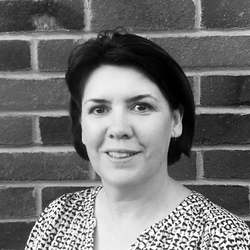 Susan Hewitt is the CTO of Ryff Europe. She had a long career in semiconductors, graphics and video processing, at such notable companies as ARM, Broadcom, AMD, ATI and Texas Instruments. Susan chaired ARM’s Systems and Software Business Unit responsible for the development of the hardware and software for Enterprise, Mobile and IoT systems. She was the Group Senior Program Manager for AMD’s Southern Islands / Radeon 7000 series of GPUs and led the international team to their successful launch. She was also the Senior Manager for Programs at Broadcom (formerly ATI) Digital TV projects where she was the program manager for Xilleon programs that were adopted by Sony, Samsung and LG.

Susan lives in Cambridge UK with her family. She is an ex-competitive figure skater and an avid Doctor Who, fan running one of the larger websites on the long-running science-fiction program.