Lift Off! An Overview of Non-Terrestrial Networks

Brought to you by The Non-Terrestrial Networks Group

The launch event for CW's new SIG will provide you with a broad overview of the near-Earth revolution.

The new CW Non-Terrestrial Networks SIG is launching.  From LEOs and GEOs to space-borne 5G and even drone-based networks, we will launch our audience into the fascinating and esoteric world of communications from the sky and beyond.

This first event looks at what is available and what is coming and analyses the imperatives driving the revolution in space networks, focusing on the architectures, applications, who's involved and the challenges they face.

This is the first in two launch events from the Non-Terrestrial Networks SIG. The second,'The near-earth satellite revolution - farming for the future', is online on the 22nd July. More information and registration is available here.

In his talk, Antonio will explore opportunities and challenges for the Space sector to be an integral part of the seamless connectivity promised by 5G and 6G.

Closing remarks and the session ends 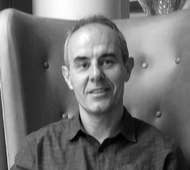 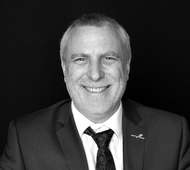 Paul is Chief Technology Officer at the Satellite Applications Catapult, responsible for establishing a future vision for the sector and directing the technology strategy for the Catapult. Paul leads a small team of solutions architects and technologists that work across the Catapult to provide industry support in the creation and realisation of technologically innovative solutions to real world challenges. Prior to joining the Catapult, Paul was Design Authority for the Inmarsat BGAN system and responsible for managing Inmarsat’s activities under the European Space Agency (ESA) ARTES (Advanced Research Telecommunications Systems) programme. This included the Alphasat-Extension programme to integrate advanced technologies into the Inmarsat systems, and the Iris programme under SESAR (Single European Skies Advanced Research) joint undertaking to develop the next generation of aviation safety services for air traffic management communications systems over Europe. Paul previously worked for many years at BT Research Laboratories in Ipswich, developing mobile and satellite radio communications systems, advanced modulation and coding, data transmission protocols, and information security architectures. 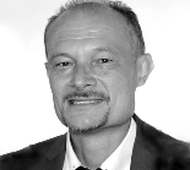 Antonio Franchi works at the European Space Agency, he is the Head of Future Programmes Acquisition and of the Space for 5G and 6G Strategic Programme. His current interests are in Satellite 5G and 6G and in Satellite Megaconstellations. Antonio has 30 years of experience in the telecommunications industry. Prior to ESA, Antonio worked for over 20 years with a major global satellite operator, spearheading a new generation of satellite communications systems, covering various technical and managerial responsibilities for design, development, implementation and operation of advanced satellite systems and networks. Antonio received an MSc in Electronic Engineering from the University of Rome and an MBA from the London Business School. He is author of 30+ articles and papers published at international conferences and professional magazines and he holds five international patents in the satcom field. 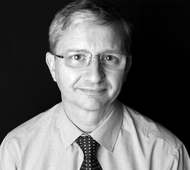 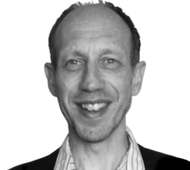 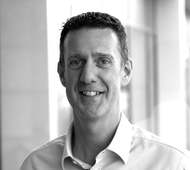 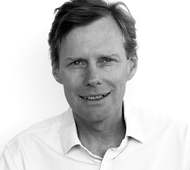 Paul has 30 years’ experience working on various wireless and semi-conductor systems most recently promoting semiconductors for Ka-band beamformers for satellite connectivity and growing EnSilica’s business. He gained his semiconductor experience from CSR’s early days through to its trade sale to Qualcomm where he was Senior Director, Technology covering a range of mobile, security, wireless audio and automotive products. He enjoys growing international technology businesses and has lived and worked in France and China. Paul is active in various Cambridge local networks including CW and Cambridge Network and has acted in advisory roles for start-ups. 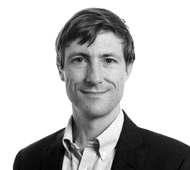 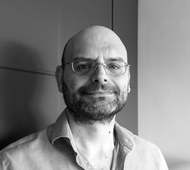