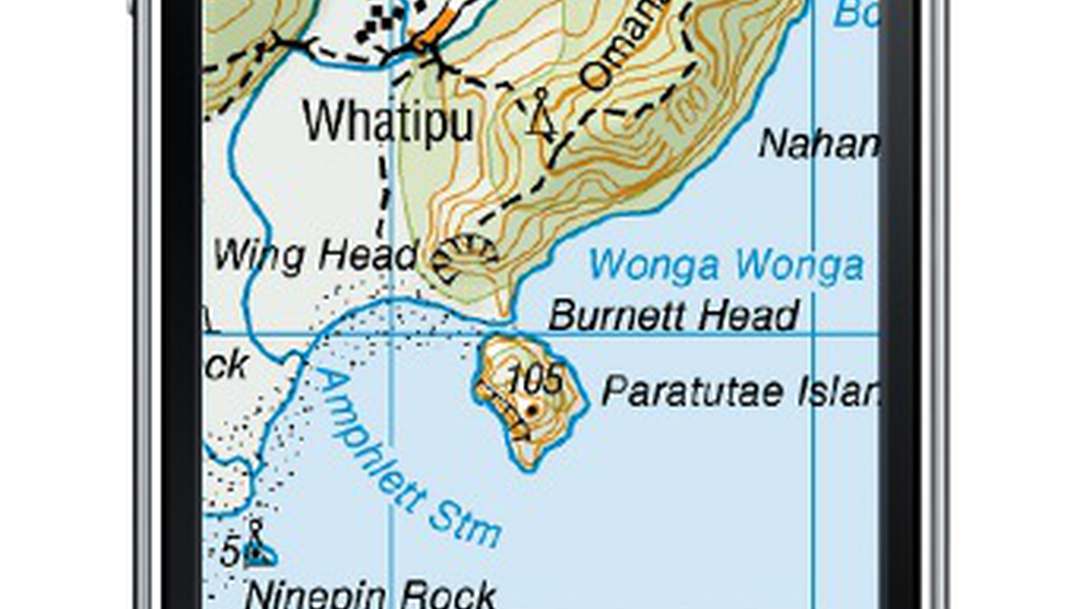 Augmentra, the app developer behind the award winning ViewRanger GPS today announced that it has added New Zealand to its growing list of countries for which it offers premium topographic mapping, following the conclusion of a licensing agreement with the New Zealand national mapping agency – LINZ. New Zealand 1:50K topographic mapping can now be purchased for all three mobile platforms on which ViewRanger GPS operates – iPhone, Android and Symbian either via ViewRanger’s web store or the manufacturer app stores.

ViewRanger GPS delivers the best possible experience for outdoor enthusiasts. The application utilises the phones GPS and web connectivity to allow our customers to plot their routes and consult maps from virtually any country around the globe. The powerful navigation software and simple to use GPS interface allows the Smartphone to be used as a reliable and precise outdoors GPS navigator. ViewRanger GPS can be used even when there is no mobile coverage, as the maps are cached onto the handset. The application also includes a sports computer to allow users to record their performance metrics.

ViewRanger’s combination features make it the application of choice for all manner of outdoor recreational activities – on land, air, or water. It’s got a proven track record and is reliable enough to be used by many of Great Britain’s search and rescue teams. Augmentra CEO Craig Wareham commented, “Our service has been working for a while in New Zealand using Open maps, but as a key Outdoors activity destination, we’ve been keen to add full topographic mapping and we’re delighted that we’ve achieved this through the deal with LINZ”.

GPS ViewRanger GPS is the award winning mobile phone application which delivers GPS navigation, mapping and location-based content to outdoor activity enthusiasts and outdoor professionals worldwide. ViewRanger has been running on a range of Symbian S60 mobile devices for over two years and in June 2010 launched on Apple iPhone and recently on Android devices.

Augmentra Ltd is the Cambridge UK based Angel funded software development company behind ViewRanger GPS, and is partnered with national mapping agencies across Europe including Ordnance Survey in the UK, BKG in Germany and with a range of content publishers, including National Geographic in North America.