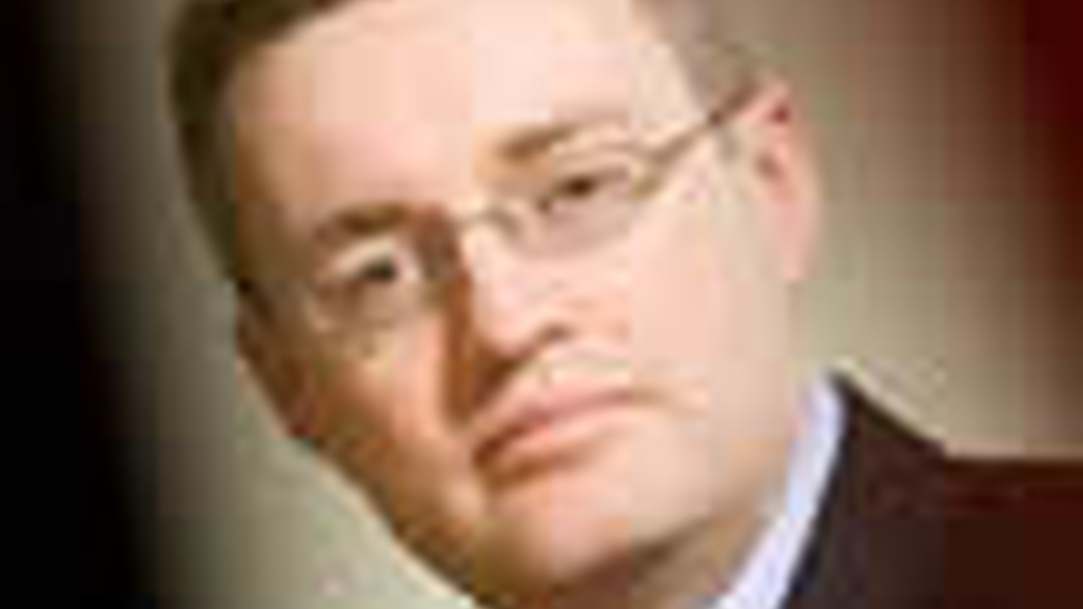 The Chairmen’s Dinner was the first in a series of invitation-only events organised by Bailey Fisher, sponsored by Kleinwort Benson and supported by Ambeo. Guests enjoyed drinks and networking in the Marshalls VIP suite, and had the opportunity for a private view of Ambeo’s executive jet.   The round table discussion topic ‘The State of our Finances’ created lively debate, and highlighted an emerging feeling of optimism amongst the companies represented. Chairing the discussion was Laurence Garrett, Co-founder of Ethean Capital and Chairman of Bailey Fisher. Laurence says: “Around $14 trillion of finance has been pumped into the economy by the different governments of the world over the economic crisis. Arguably this has prevented a great depression but has left us with a debt mountain representing in the region of 60% of GDP. So what is the state of our finances? Around the table the mood was one of realism and optimism. Realism that the debt mountain would have to be repaid in the near future and the yearly deficit brought back into line, but optimism regarding the respective prospects of the companies represented and their future growth.”    Michael Magnay, Head of Private Wealth Management at Kleinwort Benson agrees. “The actions by Central Banks and governments have led to what can only be termed “The Great Escape”. Developed economies have stepped back from the precipice and risk assets have rallied strongly.  But, at what cost? We have seen a $2 trillion shift of debt from banks and households onto government balance sheets. What emerged in discussions was a level of cautious optimism, as CEOs look to take advantage of the opportunities which present themselves in this challenging environment.”    "Thank you for organising the event. It was a very stimulating occasion, the location fascinating and the food excellent. I was honoured to be invited." Walter Herriot    “Very many thanks for a well organised interesting evening at a great venue. It was much appreciated.” Ken Ford    The Chairmen’s Dinner is organised by Bailey Fisher Executive Search, a leading UK independent executive search firm specialising in the high-growth technology sector. The next event is being planned for Summer 2010.   www.baileyfisher.com
Sign me up