ViewRanger GPS Teams Up With Isle of Wight Walking Festival 2011 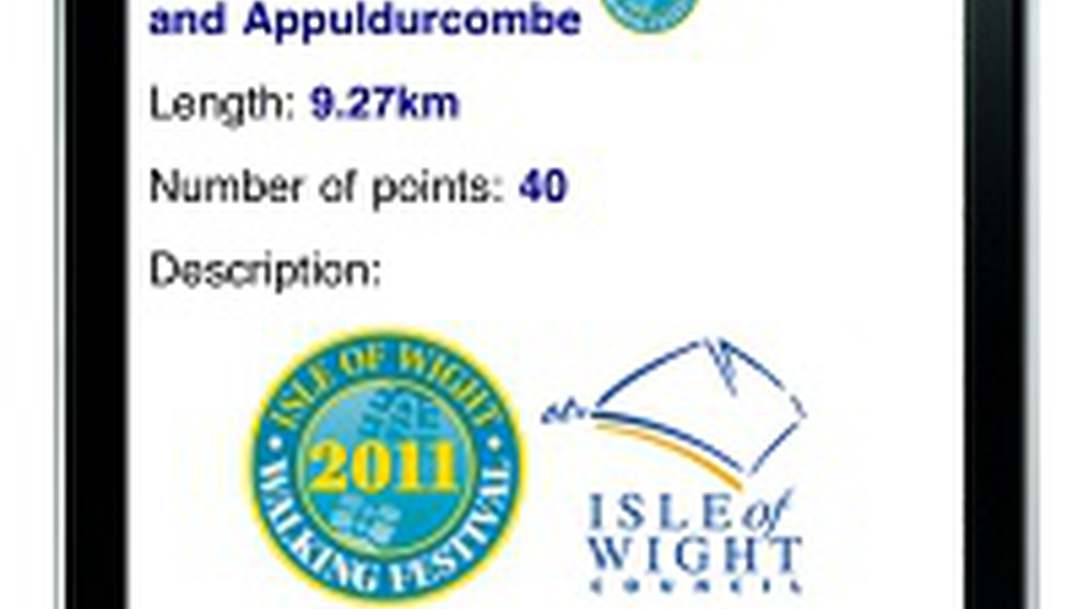 ViewRanger has announced that, for the 2nd year running, the company is participating with the Isle of Wight walking festival (7 – 22 May 2011) and will be working with festival organizers to make festival routes available for download to Apple, Android, and Symbian smartphones.

This year the developer of the highly popular ViewRanger GPS outdoor mapping and navigation app is upping their involvement as a “Festival Partner” and will be publishing a selection of official festival walks available to download to smartphones free of charge for the period of the event.

The Isle of Wight Walking Festival is the UK's largest such festival. Visitors planning to get involved in the festival will be able to get even more from their time on the Isle, by installing ViewRanger on their smartphone. The ViewRanger “Open” version available for Apple, Android & Symbian devices (£2.39-£4.00), comes complete with web based street and terrain maps. However, this can be easily enhanced by installing whole of Isle of Wight Explorer 1:25K mapping.

Plus, ViewRanger confirmed that all routes on the Isle of Wight published through ViewRanger by Walkingworld will also be available to download in the ViewRanger app for free for the duration of the festival.

Find out more about the IoW Walking Festival at www.isleofwightwalkingfestival.co.uk and see you there!

About Augmentra
Augmentra Ltd is the Cambridge UK based Angel funded software development company behind ViewRanger GPS, and is partnered with national mapping agencies across Europe including Ordnance Survey in the UK, BKG in Germany and with a range of content publishers, including National Geographic in North America.

ViewRanger has been running on a range of Symbian S60 mobile devices for over two years and in 2010 launched on Apple iOS (iPhone/iPad) and on Android OS. ViewRanger GPS uses global map coverage from Open sourced mapping, and can be upgraded to run premium topographic map data available for a growing number of countries, including Belgium, Finland, France, Germany, Great Britain, Holland, Ireland, parts of Italy, Norway, New Zealand, Slovenia, Sweden, Switzerland, USA.