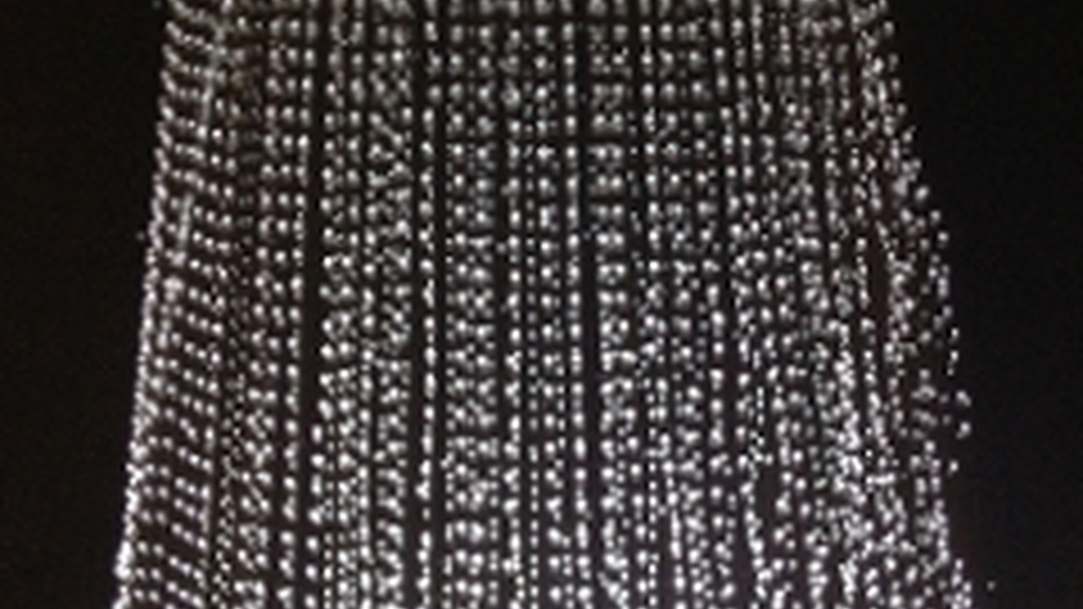 A new electrical generation technology that operates without rotating parts has been developed by Cambridge company Ziconix Ltd which could open up thousands of hydropower sites.

A new electrical generation technology that operates without rotating parts has been developed by Cambridge company Ziconix Ltd which could open up thousands of hydropower sites. The development project led by Matt Sims, has been undertaken over the past 4 years and has succeeded in transforming a 147 year old concept into a precision technology which converts electricity directly from the energy of falling water droplets.  It has produced a viable renewable technology that is different to anything currently deployed and as it operates in near silence and has no rotating parts, is not harmful to the environment.

In England and Wales there are over 15,000 identified sites that are currently too environmentally sensitive or would produce too little energy for the installation of conventional generators to make economic sense. With the absence of rotating parts, Powerfall’s technology means that it could work on a very small scale sites just as well as on a large scale.

The company set up to exploit the technology, Powerfall Ltd, is hoping to make large strides in providing Britain with predictable and reliable energy from the rivers and ocean. “The exciting part is that this renewable technology could be deployed and operated at a very low cost in materials and can work in many more locations than other hydropower systems. Unlike wind and solar technologies, it can generate power 24/7.”

From its beginnings on a kitchen worktop, the project was awarded some initial government funding in 2013 to develop the technology for a specific area in which it might prove useful. This presented the opportunity to work with The Technology Partnership and draw on their technical expertise. Justin Buckland, who leads TTP’s droplet generation technology development activities, said “this novel use of our droplet technology is typical of the cross fertilisation we see, combining techniques from inkjet printing with medical, industrial and consumer applications. We look forward to working further with Ziconix and other partners to exploit this exciting technology.”