Does your phone make travel difficult? 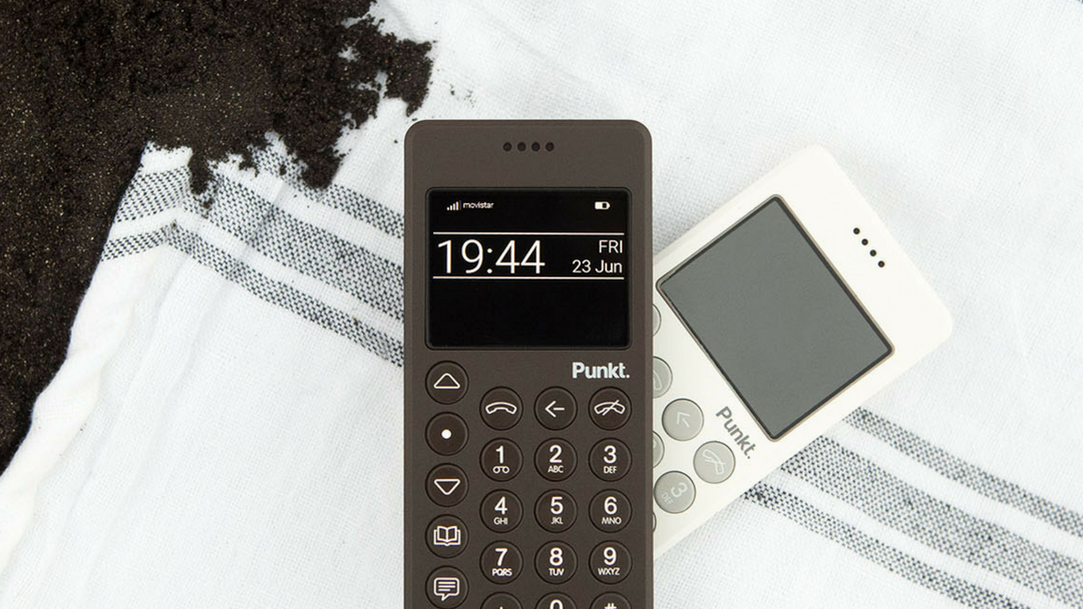 Do you find that wherever you go, you always end up in the same place: in front of your smartphone? Using it, or letting it use you, to stay ‘connected’? Connected with what people are up to back home. Connected with the latest news reports. Connected with work. Connected with games, YouTube videos, Wikipedia. Connected with photos from the last holiday you took, and the one before that. What kind of ‘connection’ is that, really? This situation is something that’s crept up on us, and maybe it’s time to start making some decisions…

A holiday is a chance to switch off, to experience new things. But if we don’t also switch off our devices, if we continue to outsource our consciousness to image sensors and memory cards, if we’re still attached to what we were doing before we left and what we’ll be doing when we get back, it’s as if we’re paying a kind of holiday tax. Part of the experience is deducted – and not to assist the local economy, but to help line the pockets of shareholders of social media companies.

Imagine a classic travelogue like Jack Kerouac’s On the Road, minus this tax. There wouldn’t be much left. And even if we’re looking for something a bit less intense for our fortnight away, the principle still applies. Whether it’s a case of pings on the beach, or livestreaming from the Louvre, something’s gained but something’s lost.

And on the subject of getting lost, yes, without a smartphone it could happen. And maybe you’ll end up somewhere that turns out to be the highlight of your trip. Perhaps you’ll discover some intriguing restaurant that isn’t on tripadvisor.com. You might end up talking to some locals. Nothing ventured, nothing gained. This ties in with the growing slow travel movement, and the reclaiming of overland travel as a mainstream and realistic alternative to flying, demonstrated by the underground success of The Man in Seat Sixty-One. It’s all about being there.

If we do decide to have a holiday that doesn’t revolve around processing big data, there are a few alternatives. We can go to the other extreme, and leave home without any kind of phone or tablet. (That never used to be an extreme, but we live in extreme times.) And we have options like changing our device’s settings to ‘minimum’, leaving it in the hotel safe during the day, etc.

Or we can take a different phone. One that only does calls and texts. And then immerse ourselves in a different culture, have some adventures, or simply enjoy a bit of peace and quiet.

The physical act of swapping phones goes deep. It’s a bit like flying the nest. And it’s starting to gain in popularity: whether a cheap, old-tech model or something more stylish and up-to-date, choosing to sometimes use a simple phone is something that everyone can relate to nowadays. They may not do it themselves, but they certainly know why some people do.

There are practical benefits, too. Only having to charge your phone occasionally is popular with everyone but if you’re going somewhere without mains electricity, your greedy smartphone will be no use at all. Also, with a simple phone you don’t need to keep checking that your digital factotum hasn’t cunningly discovered some way of running up monster-sized data roaming charges – it can still happen. And the screens on simple phones are often much tougher than the large areas of glass found on their more complicated cousins. Replacing a broken smartphone screen is a hassle at the best of times; multiply that by ten if you’re abroad.

But it’s the ‘actually being there’ that really counts. Sure, travelling without a smartphone will mean a few mix-ups, a reduced ability to plan, to know in advance what’s going to happen. But travelling sansalgorithms is where the action is. 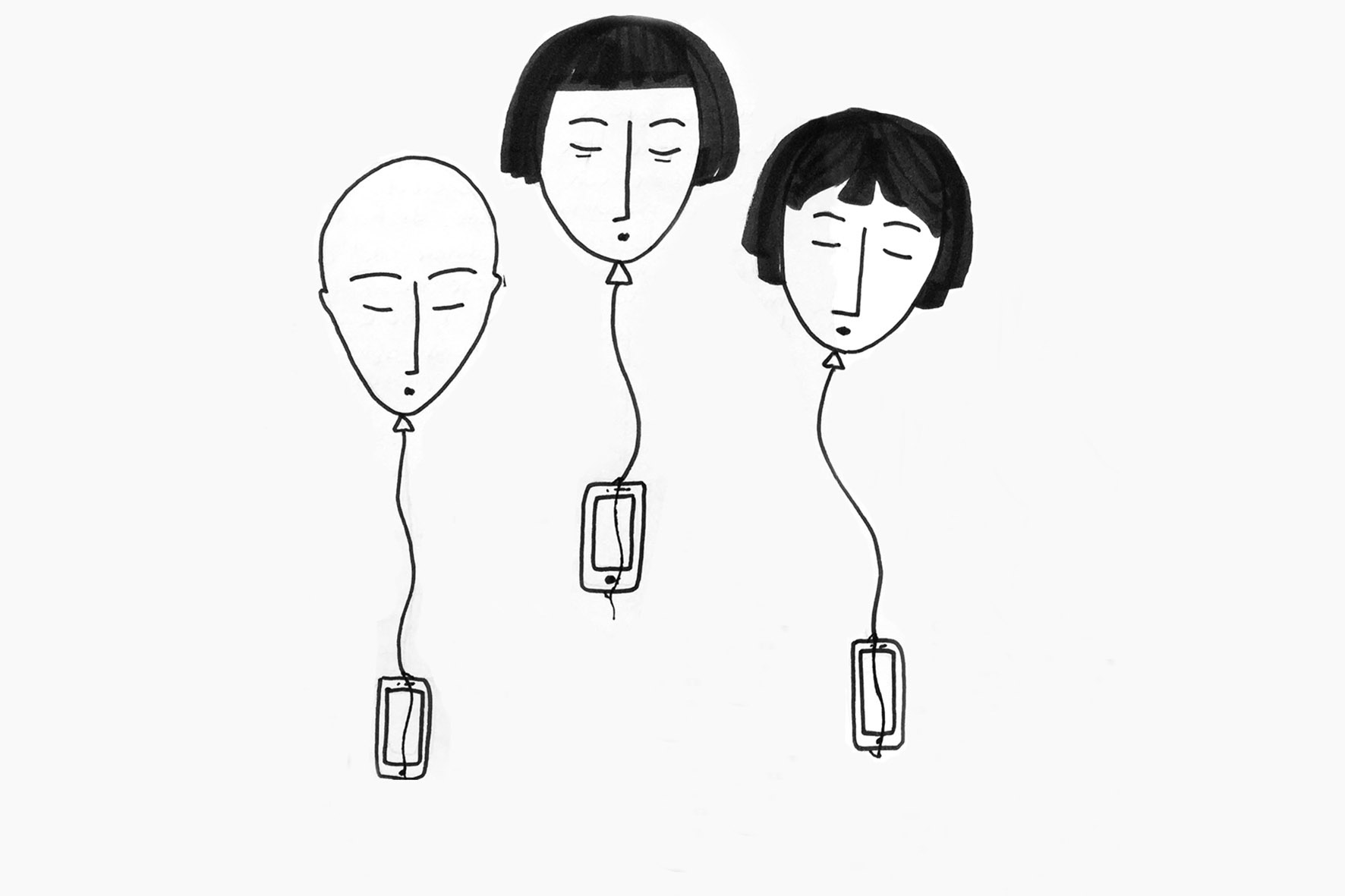