Satellite Industry is Gearing Up for the Next Revolution in Communications 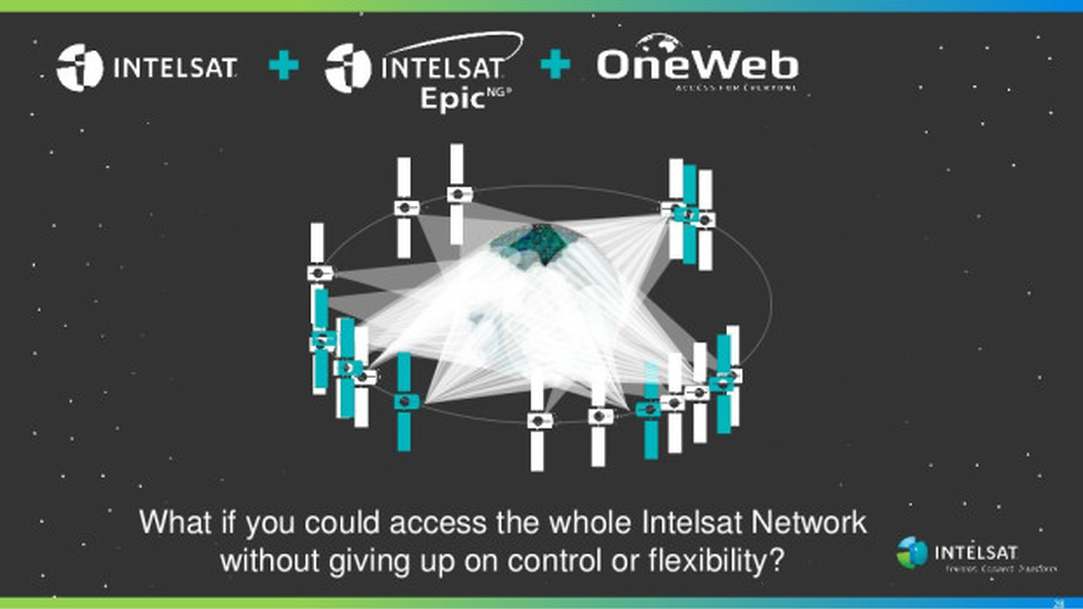 I have been talking about the role of satellites in future communications on my blog and various industry fora. While most of the telecom industry is focussed on 5G, it’s good to see that the satellite industry is getting ready for the next revolution. 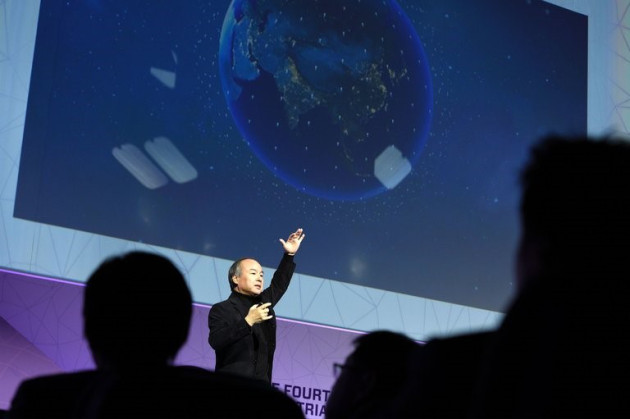 Masayoshi Son, chief executive of SoftBank has made it his mission to merge satellite operators Intelsat and OneWeb. While on the surface they may seem as competitors, in reality they complement each other. Intelsat operates geostationary (GEO) satellites while OneWeb is building low earth orbit (LEO) satellites. They both serve overlapping but different purposes and it makes sense for them to work together. LEO satellites which are roughly at 1200km have far lower latency than compared to GEO satellites that are 36,000km away. On the other hand LEO satellites do not appear stationary unlike GEO satellites.

We in CW are already aware of Masayoshi Son’s ambition and vision. Last year Softbank acquired ARM for approximately £24 billion. In a recent keynote delivered at the Mobile World Congress 2017 (#MWC17), Son explained his vision and reasoning for this purchase. In fact he mentioned that he has a 30 year vision which is why he thinks ‘cell towers from space’ are the next step in evolution. While he refers to them as fiber from the space, I wouldn’t go that far in comparison but do admit they have the potential to deliver high speed connectivity anywhere on earth.

The most obvious application of high speed connectivity ubiquitously available anywhere on earth are connected cars. While there is Wi-Fi to provide connectivity and software updates when parked at home, it will be complemented by mobile connectivity within the cities and the major roads. What is missing is anywhere and everywhere connectivity that the satellites can bring.

The big barrier for satellite connectivity in the cars had been the need for satellite dish mounted on the top of a car roof. Kymeta, an innovative company based in Washington, USA has been trying for years to solve this problem. In May, they will start selling  their “lightweight flat-panel antennas, meant to bring fast satellite-transmitted internet connections to cars, trains and boats”. 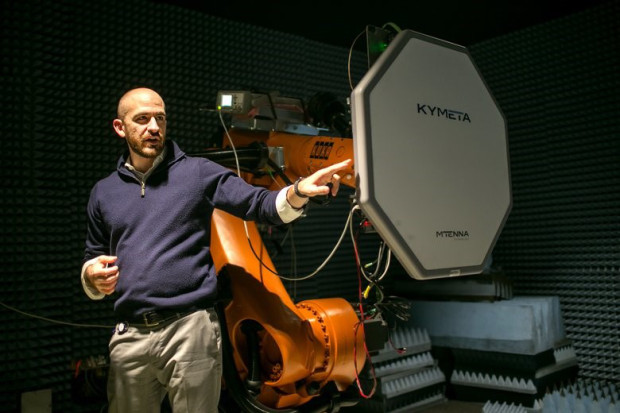 Kymeta is partnering with Toyota and Intelsat to bring a complete solution for future connectivity in the cars. They are not the only ones, there are other similar interesting projects ongoing in many different parts of the world.

The telecom industry cannot ignore satellite communications forever. Satellites have already proved themselves beyond doubt in broadcasting, navigation, earth observation, etc. It’s just a matter of time before they prove their while in communications as well.

*Zahid Ghadialy works as a solutions architect for a young fast-moving and innovative US-based young company called Parallel Wireless that is on a mission to make any cellular as easy and as cost-effective as Wi-Fi. He is also a member of the board of directors at CW (Cambridge Wireless). In his spare time, he writes technology blogs at 3G4G or on other social networks like Twitter, LinkedIn & Quora.