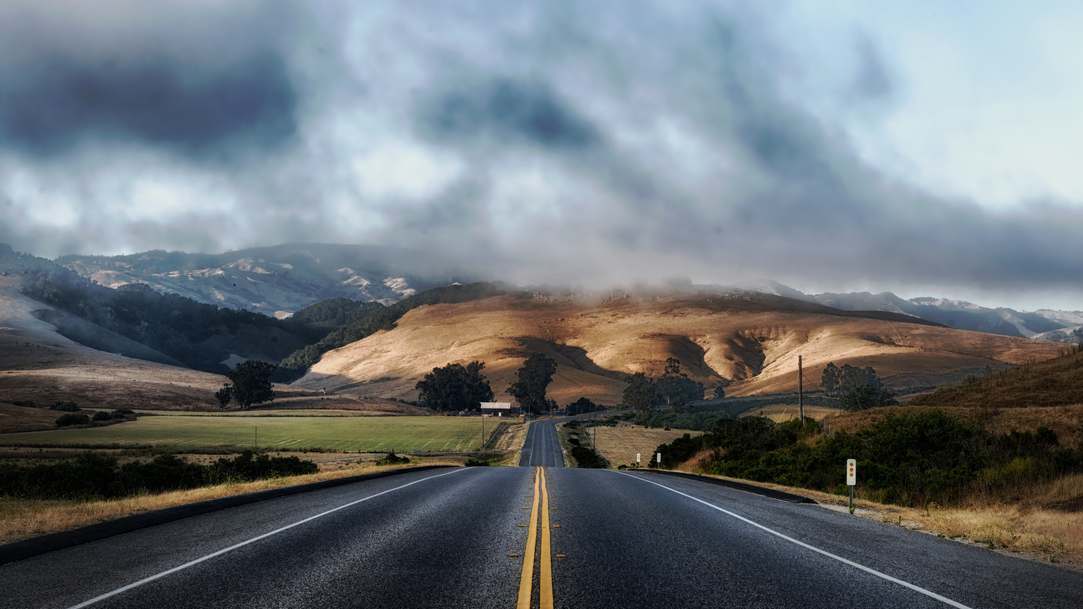 We discuss the Rules of the Road with Stephen Hamilton, Partner at Mills & Reeve who expertly spoke on this subject at the CW International Conference back in June 2017. Daniel Dearing of Actualise Consulting (and Senior Adviser to CW) presents some key issues facing the automotive and transport industry and poses some very interesting queries.

Rules of the road

Most experienced drivers probably don’t think about the way that they drive or, specifically, the way they interact with other drivers. The Highway Code makes a good deal of recommendations and guidelines about how to drive safely, but there are also many ‘unwritten rules’ that we follow as common practice and courtesy when driving. Most of these aren’t covered in any such guidelines. Common etiquette such as ‘zipper filtering’ from two lanes down to one, giving way in narrow streets, driving slowly past a horse or other animal, pulling over to allow a blue-light emergency vehicle to pass – these are just a few conventions that good drivers observe.

Unfortunately not every driver on the road is a good driver – many are impatient, aggressive, selfish and even incompetent. There will always be situations when drivers do unexpected things and do not observe such conventions in the same way that other drivers do. Driverless vehicles will ultimately need to understand these common courtesies and conventions, and observe them where possible, but they will also have to make allowances for the ‘bad drivers’ who don’t observe them.

It would be interesting to know where the law would stand in terms of accidents cause by vehicles not understanding certain ‘rules of the road’ or not being able to adapt quickly enough when it encounters another vehicle that is behaving erratically.

[SH] The rules of the road need to be clear for AVs to follow them. Humans make their own interpretations and can choose to behave outside the rules of the road, but AVs are programmed machines and will therefore comply with rules. The law will need to be strict and require AVs to behave legally. Allowing blue-light vehicles to pass and taking care passing horses are already covered in the Highway Code. But there may therefore need to be some changes to take account of situations when human non-compliance is the sensible option – like “zipper filtering”.

If a vehicle is being driven erratically, fault will lie with the driver of that vehicle. AVs will be programmed never to behave erratically and so there will be a human driver behind the wheel of a vehicle behaving erratically. An AV will respond as safely as it can but programmers cannot be expected to second guess every kind of erratic behaviour that the AV might encounter. The AV will be programmed to respond sensibly to a situation and won’t be affected by emotion.

If the AV itself experiences a fault, it will be programmed to fail safely and go into limp mode.  The safest option will normally be to slow down and FIND A SAFE PLACE TO stop.

What will be the big changes in the car insurance industry? How will insurance business models change? will the emphasis shift from insuring cars to insuring drivers? How will insurers insure cars like the Tesla, which are updated ‘over-the-air’ and fundamentally change their driving behaviour during the period of insurance?

[SH] There will be big changes in the car insurance industry  with the introduction of AVs. There will be less emphasis on the characteristics of the driver and more focus on the car as a product.

Product liability claims can be easier to resolve as they don’t depend on trying to interpret or reconstruct how a driver behaved and the driving circumstances. The UK is currently planning to extend insurer liability to compensate any person suffering damage caused by an insured AV. The insurer can then recover compensation from the AV’s manufacturer where an accident was caused by a defect in the AV. But over time, we expect personal motor insurance to become more like product insurance. Vehicles will be required to meet a set of standards and be constructed according to regulations. Insurers will then cover the AV as product.

This assumes, of course, that there has not been any tampering with an AV to change its functioning or behaviour, or interference with manufacturer software updating. This could introduce an issue of criminal liability, and the AV manufacturer, or its insurer. could not then be expected to cover any claims following an accident.

Updating over the air should not be a problem, so long as the updated AV operates safely.

As driverless vehicles become more complex, they will presumably need to collect more personal data about their ‘drivers’ or owners – and possibly about other passengers or vehicle occupants. Vehicles might adapt to personal driving style preferences, physical comfort characteristics, identity attributes, frequently visited places, retail preferences etc. Vehicles are likely to produce large quantities of tracking and telematics data about the way the car is being driven. Some of this may be shared with other vehicles (either directly or via the infrastructure), or with the vehicle manufacturer as part of some membership subscription-based services.

The collection, processing, sharing and storage of such data will all have to be performed under strict consent, privacy, trust and security rules – especially in the context of the new GDPR regulations to be enforced from 25th May 2018.

Also, re data IP security, who owns the data and how can it be protected for the driver, insurance company, retail partner for the driverless or connected car?

[SH] Data ownership is a challenging concept. There are rights to ownership of databases and their component materials, but these very much depend on exactly what has been done to assemble the data, and by whom. AV manufacturers will probably assert ownership and enter into agreements with other players that bolster their position. But, importantly, the law also regulates the use of data, through rules like GDPR. The data collected by the AV may disclose exactly where it has been / who was in the car / what they were doing in the car, for example, sleeping etc. Questions then arise over who controls this data and what can be done with it. If the data is personal about you, then you have a substantial degree of control over it and would have to give permission for access to the data by advertisers, for example. This works the same way as a smart phone, when you allow permission to access your location. Contrast a situation where data is anonymous, and you can’t be identified. Then the rules controlling use of the data are less strict.

Access to data from vehicles is a huge area of confusion and uncertainty particularly with the market evolving so rapidly. The question normally comes down to ‘who can use the data that is obtained, and in what ways?’ rather than who owns it. Who is allowed to access it? Who can (legally) exploit it? These issues are even more acute when we think about AVs with multiple users, like fleet or rental vehicles. Vehicle manufacturers are probably not fully prepared for the changes being brought in by GDPR in the same way that other businesses aren’t. Unless they have been advised by Mills & Reeve!

Thanks to Stephen, Partner at Mills & Reeve for their thoughts on the above. If you'd like to learn more, you can catch Mills & Reeve at the Automotive & Transport event "Logistics and the last – but arguably most important - mile" in London, 14th November. 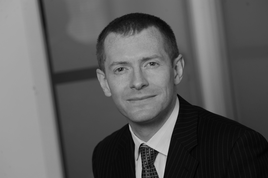