Why LTE Is Right For Private Networks

Published on 18 Sep 2017, under Radio Technologies 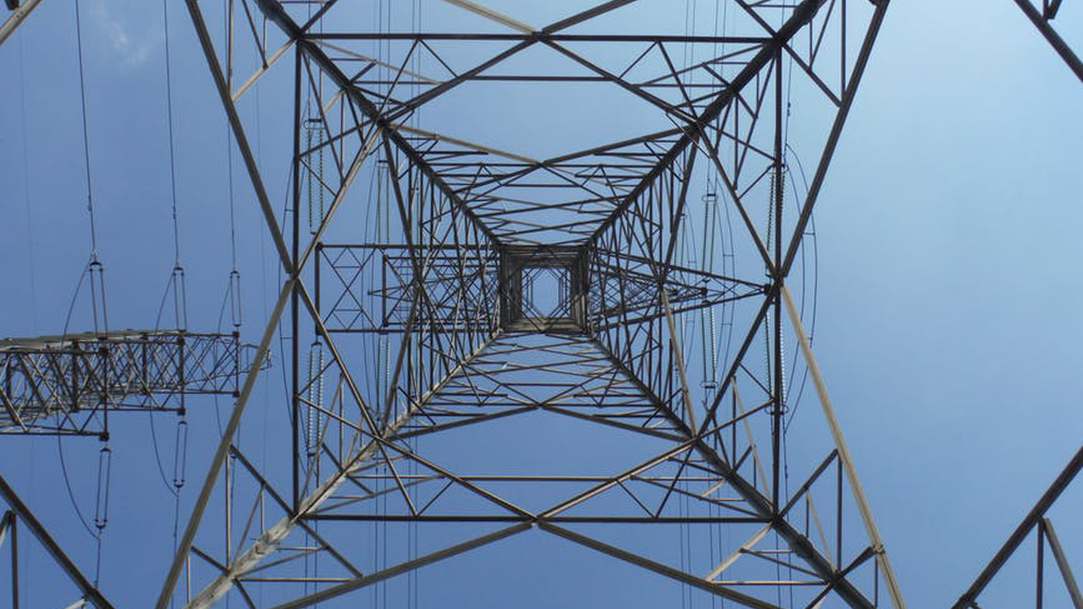 Today, LTE has become the standard of choice for a wide range of networks which were previously prprietary, enabling the introduction of new features and enhanced services, such as voice (VoLTE). It is increasingly being applied in specialised areas and 'private network' applications, where a cellular network operates as a closed system, including ground-to-air, satellite communications, and railways. Investments in the public safety sector alone are forecasted at $2Bn annually by the year 2020.

By basing these networks on well defined, global standards, designers benefit from extensive re-use of expertise and protocols from the commercial world. In particular, LTE has become the technology of choice for private networks due to:

Another factor is the avaliability of suitable inlicensed spectrum for LTE, which simplifies deployment and opens up a wider range of applications. This includes the Citizen Broadband Radio Spectrum (CBRS) in the USA, which defines frequencies in the 3.5 GHz band for shared wireless broadband, or use of techniques such as MulteFire for deploying small cells.

However, these specialised applications typically cannot use the LTE standard without modifications. Either they use only some parts of the standard, or they require several algorithmic and protocol adaptions to deal with a range of problems such as higher latency, higher Doppler shift, specific interference or multiple parallel channels.

Avionics, or ground-to-air, is an example of where LTE is finding uses is private networks. For avionics, the network must be able to support high speeds and large cell sizes. This requires in-depth knowledge of LTE specification.

For instance, the large cells mean that the system must be capable of handling an increased signal roundtrip- delay time. The high speeds of aircraft require compensation for Doppler effects at speeds up to 1400 km/h and the system must manage handover and measurements under high Doppler. Typically, these systems also introduce beamforming to reduce transmission power, requiring the control of large antenna arrays.

To take ourselves as an example, CommAgility is involved in projects in a range of specialised network areas where LTE adaptions are required. Customers typically require a system-level approach from vendors, which we can address because we own the IP for the LTE PHY and stack for both eNodeB and UE, as well as delivering integrated systems where this software is integrated onto our processing/RF hardware.

In one application, CommAgility was chosen by Harris Corporation to help Harris deliver LTE small cell base stations and terminal products for private network operators. Harris' licensing of CommAgility's software product portfolio covering both terminals and base stations as well as supporting solution validation and factory test.

At the same time, specific industries are driving specfications. For example, in a project set up by UIC (the worldwide railway organisation), the Future Railway Mobile Communication System (FRMCS) requirements are leading 3GPP to define LTE-Railways (LTE-R) as a successor to GSM-R.

So, all-in-all, LTE looks to dominate private networks for a long time to come. A key fundamental for any supplier in this solution space will be to remain agile and deliver the ability to add, and test, new functionality as it emerges.

Paul Moakes, PhD CEng MIET is Cheif Technology Officer at CommAgility. He has previously held positions at Motorola and Blue Wave Systems. He is co-inventor of two patents in the field of MicroTCA and AdvancedMC. He holds a PhD in Electrical and Electronic Engineering from Sheffield University and a 1st Class Honours degree in Electronic Communications and Computer Systems Engineering from Bradford University.

If you'd like to blog for CW, please email cwblog@cambridgewireless.co.uk