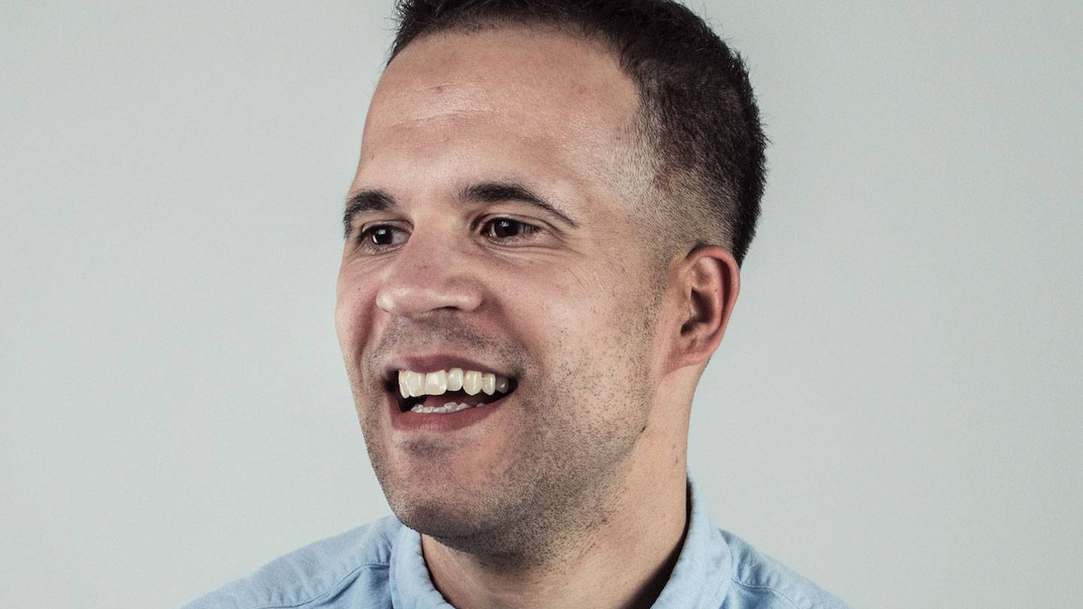 When KISS’s Senior Planner Matt Higgs went off to Lancaster University as a teenager to study law, he didn’t expect to end up with a PhD in geography and a career in marketing.

When KISS’s Senior Planner Matt Higgs went off to Lancaster University as a teenager to study law, he didn’t expect to end up with a PhD in geography and a career in marketing.

My interest in research came from my law degree initially, he says. My tutor identified that it was what I was good at. And an opportunity came up to do a PhD studying drinking and binge drinking, which, in a way, is related to alcohol laws and how you police cities at night.

Matt joined KISS in the spring of 2018, bringing with him years of experience in research into brand strategy, based on stakeholder interviews and focus groups. He has worked with organisations across all sectors, but has particular expertise in alcohol marketing, which stems from his PhD days.

His doctorate at Leeds University, funded by the Economic Social Research Council and the Alcohol Education Research Council, focused on students in their first year of university. He looked at when, where and why they consume alcohol and how that changes when students move away from home for the first time to live in student accommodation. But first he had to learn how to gather data – and how to get people to open up to him in the first place.

I had to learn different methodologies about data research and secondary research. I joined the Association of Qualitative Research and I worked with quite a well-known professor within methodology.

He lived on campus for six months in Leeds and spent six months at the UEA in Norwich, accompanying students on nights out to observe their behaviour and interviewing them throughout the year.

When people are going through university, alcohol is like a crutch in terms of sociability, he says. It gives them the confidence to socialise, it overcomes their awkwardness and it becomes self-fulfilling. People drink to do something ridiculous, so that they then have a story, which then becomes like a culture. So you had these relationships where people would go out, they’d get drunk, they’d do something stupid. That would then be talked about the next day and be seen as medal of honour.

Matt found gender differences to be quite pronounced, particularly in terms of how much responsibility students felt towards their friends who were worse for wear.

You get the guys who drink more and more and more and the girls were catching up. So girls were doing three bottles of wine in a night before going out. They hardly remembered the night, but that wasn’t the purpose of the night. The girls would look after each other and they would make sure each girl got to each club, even if they couldn’t remember it afterwards and didn’t know where they were.

For the guys, it was much more destructive and not inclusive at all. If someone became drunk, they were ridiculed and then pranks were carried out – they were pushed into girls and so on. It was about embarrassment.

Through all of this, Matt continued to hone his research skills.

I was learning how to get information out of people, without letting people know I was doing it. In the beginning, I was being too prescriptive and was talking nearly as much as the person I was interviewing.

I think of it as being a good interviewer like Parkinson, not Jonathan Ross, because with Jonathan Ross it is very much about him as well as the interview subject. So it was a Michael Parkinson approach I was after – letting the person be the show and letting them talk to me, then you start getting spontaneous things that are important to them, which is what you want. It’s not about what you thought you wanted and that’s what made my research change.

Matt’s thesis brought him to the attention of Diageo, the drinks giant that owns Guinness, Smirnoff and Johnnie Walker, among others. Diageo wanted to target students in a new campaign to promote Smirnoff vodka responsibly. Matt helped to come up with the Smirnoff Nightlife Exchange Project, which looked at 16 countries in the world and identified the best nightlife through surveys. Cities were then paired together and would replicate each other’s best evenings out, with the event sponsored by Smirnoff.

Research as a USP

The project followed months of research by Matt.

It was around this time that I realised that research could be my USP. There was a lot of strategic thinking about how you increase your profit, but promote alcohol responsibly. I went for some proper training in focus groups, because I thought I’d probably picked up bad habits. I went on presenting courses, did training on interviewing techniques, and realised that the value of the combining quantitative and qualitative research could really become powerful.

The Nightlife project was about how you create these spaces, so that people remember your brand for the space, not for the drink.

After Diageo, Matt took up roles with brand strategist Millward Brown and influencer network The Insiders, before joining KISS. Eight months in, he has already carried out in-depth research for several of KISS’s high-profile clients.

The good thing at KISS is we’ve got scientific, education and tech clients who understand and believe in the benefit of research. The best companies recognise that if everything’s got a foundation of research, that informs the strategy, creativity and consequently the interpretation.

He believes his role as a focus group facilitator and interviewer is to discover human truths.

The more people you talk to, the more diverse your audience is and you capture views from all of them. You’ll distill those human truths, which means that every bit of comms you do, every advert, every media blog, resonates with your audience and they get you as a brand.

If you’ve got human truth with strategy on top of that, you get great briefings that the creative team understand how to bring to life. And then you’ve got a superb piece of advertising that came from consumers and can be directed at people.

Research gets a bad press, Matt admits. It’s a bit scary in terms of what it might throw up, when company owners often want validation. You have to consider whether something you’ve heard is a minority view or whether you’re hearing the same thing from various different sources. But I’ll always remain true – you owe it to the interview subjects and the participants of focus groups to represent them accurately.

If you would like to talk to KISS about how your brand could benefit from impactful research, get in touch.