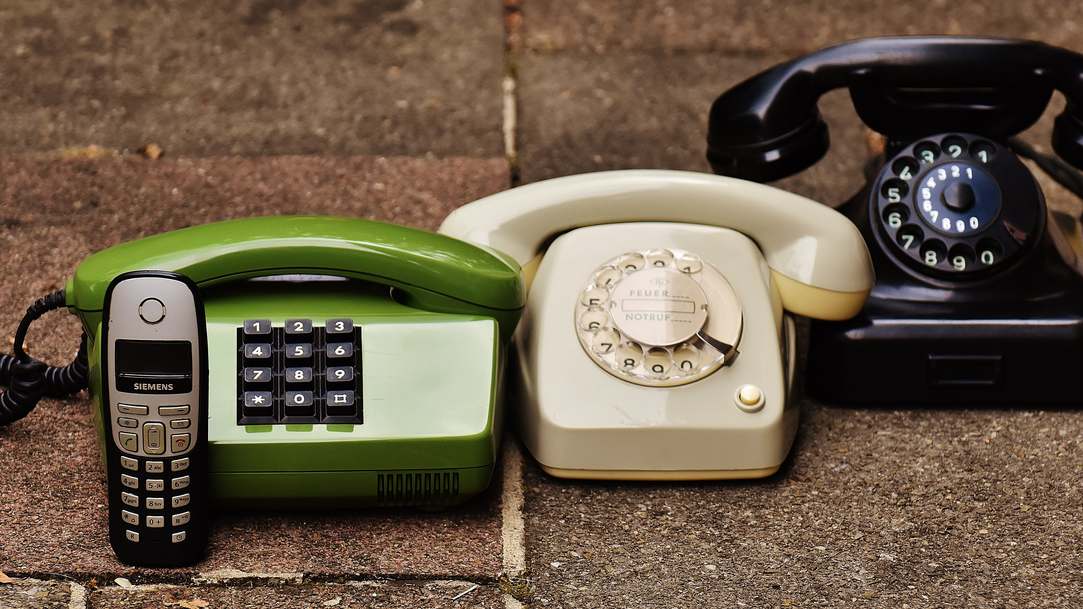 floor51 joined the CW network in June 2017; they were one of the Central Working ‘originals’ who setup in the pop-up offices on the Cambridge Science Park in November 2016. We sit down with the team to delve a little deeper into the workings of this boutique software house.

Many of our members will know about floor51 thanks to their reputed founding team, a few of which I managed to speak with before they settled into a day-long strategy meeting.

floor51 are a fascinating team (view their web bios here) with many a story to tell about their careers in the telecommunications industry. As with many specialised tech teams, they all know each other from previous jobs. Charles worked with Phil at T-Mobile on law enforcement, Chris worked with Phil at T-Mobile too and Bill was CTO at T-Mobile UK. Interestingly, Charles and Phil met in the mid 80’s in Finland, on their respective work trips. They spoke about the time they met Michel Mouly; author of the first book about standards ‘The GSM System for Mobile Communications’ (pictured below), in 1992 which he wrote with girlfriend Marie-Bernadette Pautet. Coined the ‘definitive GSM reference’ Charles and Phil chuckle as they remember their names are used as contextual examples in the book.

floor51 was born in 2015 when Chris began working on their flagship product: coverage monitoring. They are working on variations of the product with different implementations including indoor and outdoor coverage to physically map out buildings to assess where the radio coverage is. Essentially, they create software-designed radio products, a bit a like a spectrum analyser, which they believe is simply a component of 5G. Essential? Absolutely – and because their team are specialists in this type of software, they are in a unique position of selling their products to MNO’s (mobile network operators). Phil reiterated the importance of the MNOs Ofcom compliance and how they’re keen to reflect, explicitly, what mobile phone users have in their hands. Coverage aside, they are working with two mobile network operators on sim cards; ensuring privacy and securing specification. You may remember the theft of sim cards in South African traffic lights (view article here) – Charles suggested sim cards will soon be built into devices so they cannot be simply taken. 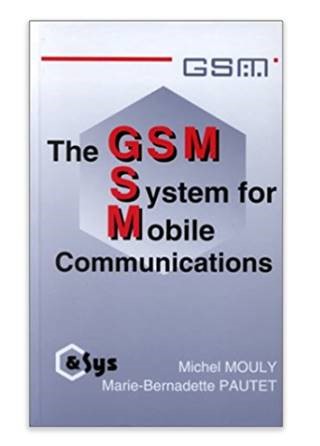 floor51 products are increasingly receiving attention from the transport sector; particularly the railways. Train operators need to be able to review their coverage so they can offer their customers the best service possible. Never has the customer been so important! In-cabin WiFi coverage is bounced around into the internet via 3G/4G – this exact overage is mapped out by floor51.

For obvious reasons the team couldn’t share their whole client list but Chris was able to share details of a B2C offering which they are currently trialling; express messaging. If you’re an avid texter - Cozapp, the creative messaging app is a rich messaging platform which is securely encrypted. Trial the app at: www.cozappp.co.uk and await the iOS version which is coming soon!