Patent Box: What you need to know 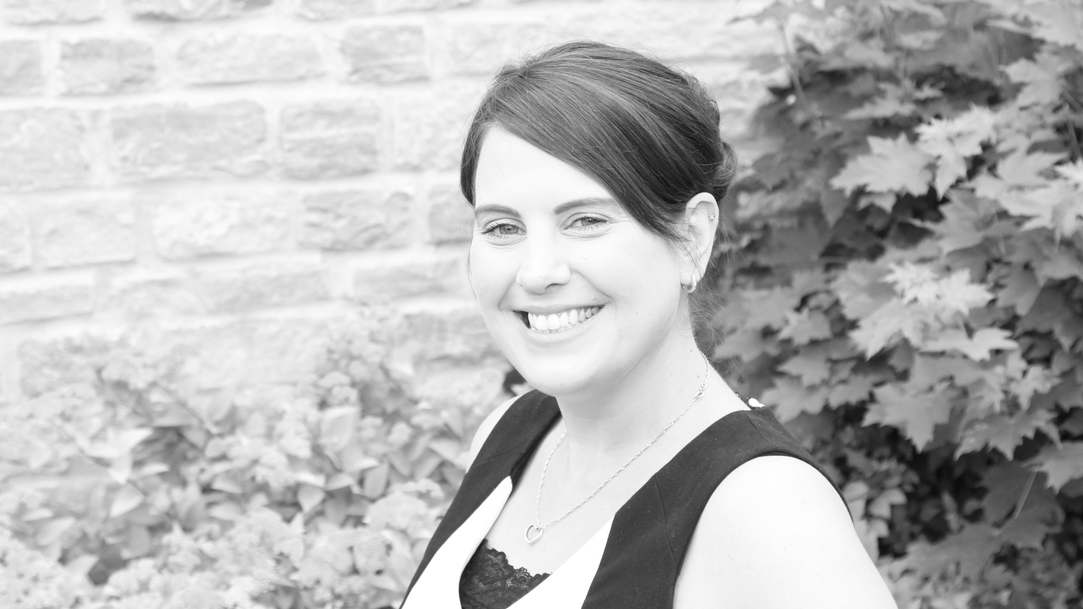 The Patent Box regime is a Corporation Tax relief, introduced in April 2013, which enables companies to pay a reduced rate of tax (10%) on profits generated from patented inventions. Our Senior Tax Specialist, Lisa Baum, explains more.

The relief is very generous as it can be used in conjunction with R&D tax relief, and is applicable to both SMEs and large companies. From 1st July 2016, new rules were introduced by the government to prevent abuse of the regime, which was identified by the BEPS (Base Erosion and Profit Shifting) project. These rules aim to link the Patent Box benefit more closely to research and development activity.

The relief is available to companies liable for Corporation Tax, who own a qualifying IP right, or own an exclusive licence in respect of these rights. A qualifying IP right is a patent granted by the UK Intellectual Property Office, the European Patent Office or by one of the other offices in select EEA countries. More details on these can be found on the government website.

The company must have undertaken qualifying development for the patent by making a significant contribution to either the creation or development of the patented invention, or a product incorporating the patented invention. There are also specific conditions to meet if your company is part of a group. It's possible to elect to apply the Patent Box to income generated while a patent application is pending although relief will not be awarded until the patent is granted.

What income does Patent Box apply to?

Patent Box applies to worldwide income generated from the sale of patented products or parts, the licensing of Patents and infringement income.

How is the tax relief calculated?

The company must submit a written election to benefit from the relief, which may be made in the company tax computations and remains in force unless revoked. To calculate how much a company is eligible to receive, the 'relevant IP profits' must be calculated, which means the profit qualifying for Patent Box.

This is essentially a 3 stage process which involves:

Under the old rules this could take a formulaic approach (steps for which are detailed in the legislation) or a streaming approach. Streaming involves allocating expenses to the IP income stream on a just and reasonable basis. Companies can normally choose which approach to use, and may elect to stream if by using the formulaic approach, the amount of profit benefiting from Patent Box wouldn’t be representative. The routine profit reflects the fact that a company would be expected to generate a profit even if it did not have access to any patented technology or IP. Relief is given in the company’s tax computation, but using a formula given in the legislation, and gives rise to an additional deduction from the company’s taxable profits. Under the new rules it will now be necessary to stream every individual IP right, patented product or product family and the formulaic approach is no longer available.

An extra step has also been introduced - the calculation named the ‘nexus' fraction. The nexus fraction calculates the proportion of development activity undertaken by the company itself. The fraction is then applied to the relevant IP profits and only these will be allowed in a claim. This fraction is calculated and applied to each product or patent separately. Therefore, the requirement to 'stream' is essential. Income and expenses relating to each product or patent will have to be tracked separately thus placing an additional record keeping requirement onto companies.

Our team of expert accountants are well-versed in Patent Box, so to find out how we can help your business, contact us today on 01234 912 000.