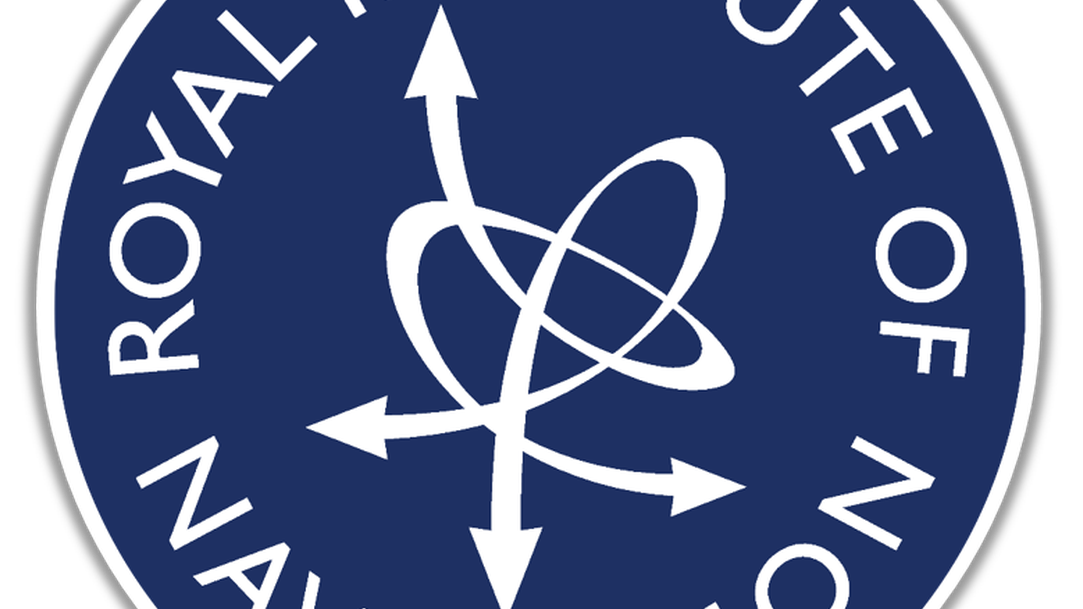 Chronos Technology has been recognised by the Royal Institute of Navigation with the RIN’s 2018 Duke of Edinburgh’s Navigation Award for Outstanding Technical Achievement in “Recognition of technical excellence and authority in satellite navigation and timing vulnerabilities and mitigations”.

Chronos has worked with the RIN and others since 2008 to raise awareness of GNSS vulnerabilities, and in collaboration with the University of Bath, has developed a family of GNSS interference detection products.

Chronos first started researching this phenomenon with the University of Bath in the Innovate UK project GAARDIAN in 2008, closely followed by the SENTINEL and AJR projects. The projects have focused on detecting and locating commercial off-the-shelf jammers mostly sourced from Chinese websites. The first success was seizing the so called “Girvan Jammer” in 2011 when a jammer was recovered from a commercial van driver through collaboration with the serious and organised crime group of the local police. This exercise took about two weeks from initial detection to recovery of the jammer and should be compared to the six months it took US Enforcement Agencies to identify the so called “Newark Jammer”.

SENTINEL sensors which were originally rolled out in 2010 continue to provide real evidence of jamming at various locations around the UK. The project assists police work by collating jamming events by day, and time of day using a cloud based portal.

The GPS interference detection portfolio includes low-cost, hand-held GNSS interference detectors with features such as data logging and direction finding capabilities to precisely pinpoint a jammer. The latest product to emerge is known as “JammerCam” and is the first GPS jamming detector in the world to be able to take photographs of a moving vehicle which is carrying a GPS jammer. This is now in trials with various local police forces and is photographing vehicles with jammers on a daily basis providing real time actionable intelligence to the law enforcement officers’ smartphones identifying vehicle type, colour and number plate.

Early trials with this research are leading to the seizing of at least one jammer per week by UK Law Enforcement Agencies.

Chronos has demonstrated the ability to work with universities and potential users to develop new, affordable products to meet a genuine need. Customers include UK and international law enforcement agencies and military users.

John Pottle, Director of the Royal Institute of Navigation, noted:

This is a very prestigious award, as a look at the previous winners will attest. Chronos is very well respected and has continued to innovate, achieving global influence from their UK base. Many congratulations to all at Chronos for this well-deserved recognition.

Prof Curry, who was awarded Fellowship of the Royal Institute of Navigation in 2016 in recognition of his significant and continuing contribution to the practical aspects of time measurement and dissemination, including research into GNSS vulnerabilities and the use of eLoran for precise time, said

Chronos is honoured to be the recipient of the RIN’s 2018 Duke of Edinburgh’s Navigation Award for Outstanding Technical Achievement. We could not have done this without our close association with the University of Bath, in particular Dr Robert Watson and Prof Cathryn Mitchell and their colleagues in the Electrical & Electronic Faculty. He added, Over the years this association has enabled Chronos to undertake research and bring to the market GPS jamming detection products which have been thoroughly field tested at locations such as Sennybridge in the Brecon Beacons, and other international jamming trials in Norway and USA. In particular, Chronos was the only British company to be invited to JamX17 in Idaho Falls, USA by the US Department of Homeland Security to showcase the detectors’ technology.