Does IP have a shelf life? 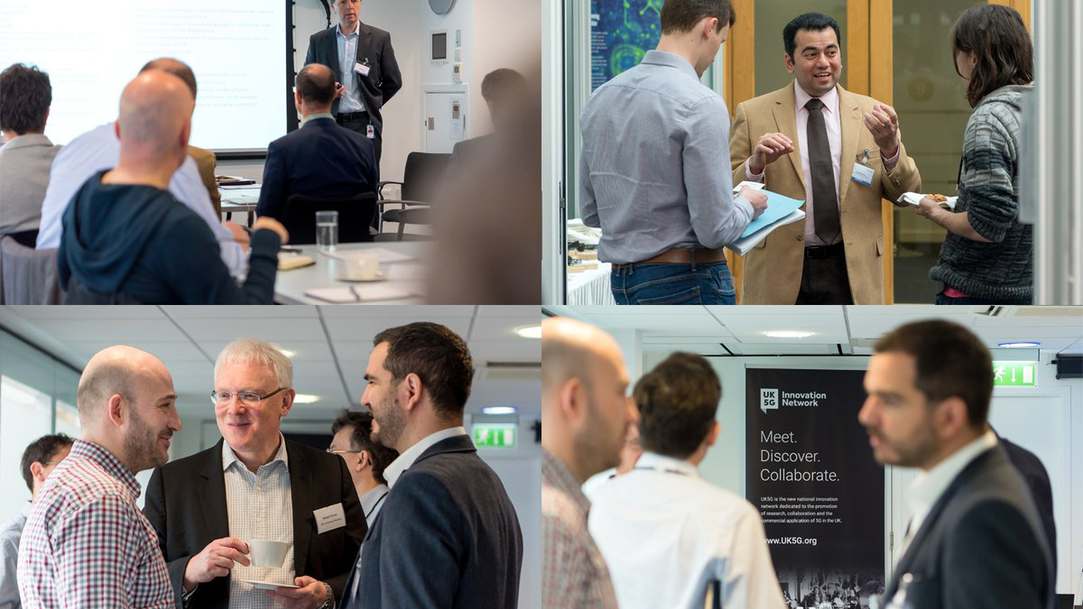 After all, IP has formed the basis of communications networks for decades and become a platform that has dominated mobile communications; from the introduction of HSPA, to the launch of the latest 4G networks.

However, as we progress further into the application and IoT dominated world of 5G, shortcomings of IP are becoming apparent. The poor ability of TCP to handle mobile channel characteristics have been known for some time, as have inefficiencies caused by large header sizes on the communication of IoT and voice packets.

Surprisingly little has been done to address these issues to date, which has been compounded by concerns on the ability of IP to handle mobility, QoS and latency - all aspects which could be improved upon. The promise of header compression, which will go some way to address this, is yet to be fully realised.

Looking to the future, it’s clear new requirements will be placed on IP networks. But what are the requirements and how must new technologies help address them? This was the subject of a productive workshop led by Cambridge Consultants in cooperation with ETSI and UK5G on the 26 April.

The most prominent requirements identified at the workshop were:

Central to meeting the connectivity requirements placed by these applications will be the ability of new protocols which are more aware of the demands of mobility and handling requirements such as bounded latency, throughput and the need to become context aware.

Meeting the stresses and strains being put on resource constrained mobile networks by the use of TCP/IP to support new applications and also to drive efficiency gains that improve both the carrier business case and end-customer QoS is a growing area of innovation and It’s becoming clear that new technologies offer significant scope to support these requirements.

These were just some of the questions and breakthrough innovations raised during the workshop, all with the aim of taking to the wider community to understand their viability and ultimately accelerate the development of high performance networking.