Why not wearables? Insight from entrepreneur Shamus Husheer 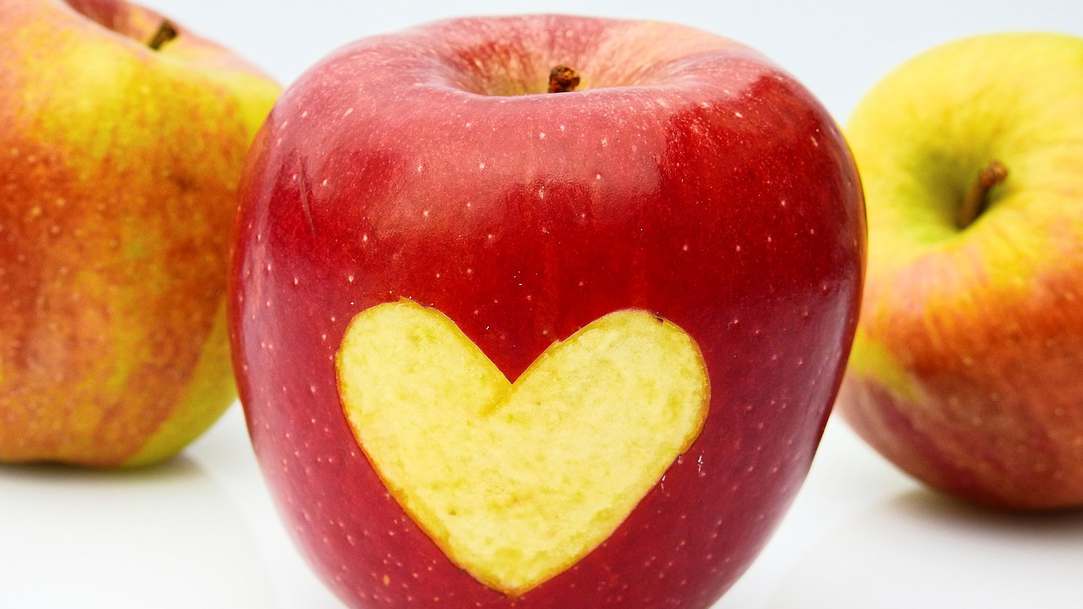 What does it take to start tech companies, raise funds and make them successful? Come along to hear from entrepreneur Shamus Husheer, technologist and inventor turned CEO/CTO, at Cambridge Network's Open Talk tomorrow (Wednesday 24 October).

Shamus  - perhaps best known for his previous company, Cambridge Temperature Concepts, which developed a wearable sensor and app to help women track ovulation cycles  - will talk about his latest venture, Heartfelt Technologies,  which focuses on a new video-based device that monitors heart failure in the home. He formed the company three years ago , aiming to reduce the number of hospital re-admission rates from congestive heart failure.

Heart failure costs the NHS about  £2 billion per year, and statistics show that one in five people will suffer from heart failure (it is the most common cause of hospitalisation for those aged over 65).  Data from Heartfelt Technologies' device feeds into existing telemedicine monitoring systems, allowing carers and medical professionals to take prompt action with high-risk patients.

Shamus will talk about why he formed Heartfelt Technologies, and why he’s no longer developing wearable devices.

Shamus started Cambridge Temperature Concepts (its product DuoFertility aimed to make women ‘pregnant in one year or your money back’) in 2005. He has founded, fund-raised and managed multiple companies based on technologies invented by him and others. He designed and developed one of the first FDA-approved "wearable health"/"digital health" consumer medical devices, one of the first crowdfunding companies, and one of the first businesses based on a Facebook app, raising over £7 million for these three companies and leading teams of over 30 in roles all the way from CEO to general lackey (often both at the same time).

Shamus has been involved in Angel and VC fundraising (nine rounds in four companies), rapid commercialisation of technology (paper through prototype, medical approvals, trials and direct-to-consumer sales in 18 months), and business development (securing distribution through the UK's largest pharmacy chain).

His talk, which promises to be both interesting and insightful, takes place at the Hauser Forum (The Entrepreneurship Centre, 3 Charles Babbage Road, CB3 0GT)  at 6pm for 6.30pm, and is open to all Cambridge Network members.  Sign up here