‘tis the season to be jolly. And we’ve lots to be jolly about after a great Q4 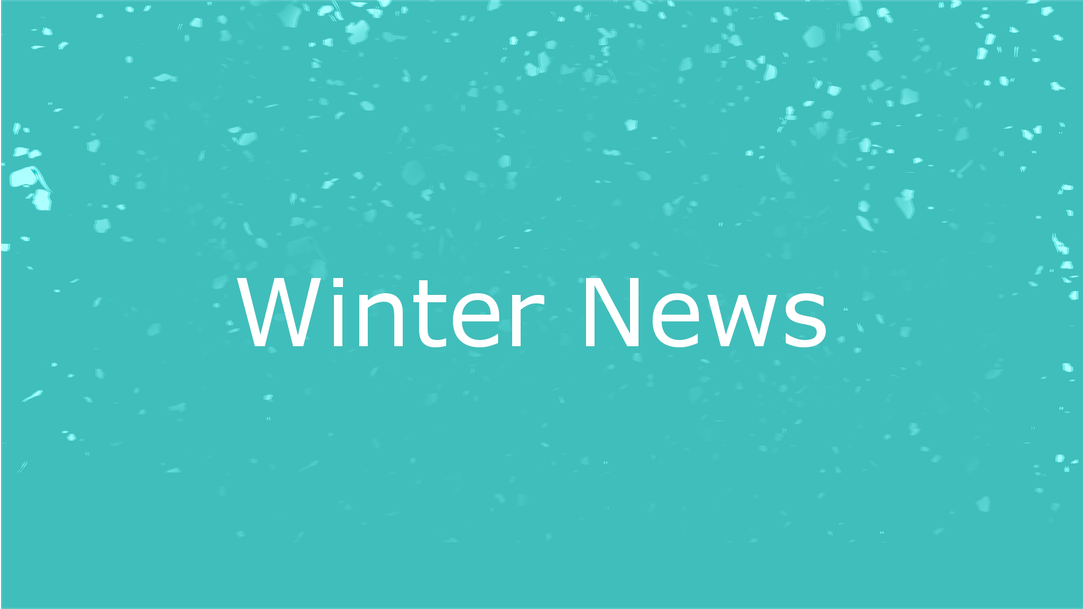 It's been a busy time for the cofinitive team, take a look at some of our highlights from the final three months of 2019.

Following the success and popularity of the inaugural #OnetoWatch campaign and Awards earlier this year, we launched the 2020 campaign to find the next Top 21 for the (now called) #21toWatch Awards at the start of November. We are once again on a quest to find those ground-breaking and inspiring People, Companies and ‘Things’ across Cambridge and the East of England – those that are truly setting the standards in cutting-edge innovation and entrepreneurship across the globe.

#21toWatch is a dedicated campaign to showcase and highlight the often lesser known, recognising the exciting new entries across all market sectors, and celebrating the very best work going on in the region today. With such diversity and creativity amongst the #21toWatch cohort, each submission is assessed on five specific attributes: Innovation, Challenge, Influence, Viability and Memorability.

As with last year, the three People, Companies and ‘Things’ categories will each have their own diverse lists from which the final #21toWatch (seven from each category) will be selected by an independent judging panel. You have until 30th January to make your nominations.

Impact Women’s Network held their 2nd annual conference #IntensifyingImpact at the start of October. IWN were Intensifying Impact through a range of interactive discussions including environment, health, community and education. The event featured lightning talks from some truly inspirational women, with delegate-led sessions to determine approaches we can take individually and collectively to intensify our impact on the given topics.

In November, our client Crayfish.io announced that a second anchor investor was backing their ground-breaking Accelerator programme. DB Investment Management Ltd (DBI) added $3 million to the fully funded initiative which helps innovative startups get China-ready with a mix of seed funding and handholding. The partnership with Shenzen-based DBI has also widened the programme intake to include UK and European semiconductor and IoT companies as well as those in the medical devices, advance manufacturing and new materials sectors. The resulting media coverage we gained spanned electronics, startup, investment and national newspaper press including China Daily, Electronics Weekly, Angel News, Hedgeweek.com, Business Weekly, Just Entrepreneurs and MSN News.

Cambridge Independent announced the finalists in the Science and Technology Awards 2019 and we were delighted to be supporting the #SciTechAwards once again this year. The 2018 awards introduced the cofinitive sponsored The One to Watch category, which formed part of our broader #21toWatch campaign. What we found exciting is just how many of our #OnetoWatch long list made the #SciTechAwards finalists list. In fact, almost 40% of the #SciTech finalists were on our #OnetoWatch list. Well done to this year’s finalists in The One to Watch category: Blueshift Memory, IntelliSense.io, Mursla, PockiT Diagnostics and Sorex Sensors and congratulations to Mogrify who won the Award.

EngageEast is the East of England regional group of Engage for Success and it’s one of a series of pay-it-forward initiatives that cofinitive is involved in across the UK. Behind the scenes, we’ve been re-energising the network to increase engagement across organisations and their employees in the East. Through the EngageEast network, we connect the public, private and third sector organisations in order to share learning and best practice.

On 2 December, we held the inaugural meeting of the EngageEast network at The Bradfield Centre in Cambridge. We were thrilled that Engage for Success co-founder David MacLeod OBE joined us as our keynote speaker. David is a renowned expert on employee engagement and co-authored the 2009 Engaging for Success government report into the potential benefits of employee engagement to companies, organisations and individuals. David spoke to an eclectic audience of HR practitioners, recruiters, business owners and growth hub representatives about the four enablers of engagement and shared plenty of anecdotes, drawn from his years’ of experience in seniors roles in the UK and overseas.

We’re encouraging practitioners, thought-leaders, and others with an interest in employee engagement to join our new LinkedIn group. It’s a place to share ideas and best practice, for mutual support, and to continue to raise the profile of employee engagement through discussion and debate: EngageEast is YOUR network. And, of course, you’ll get to hear about future EngageEast events.

And keeping with Employee Engagement, organisations with high levels of employee engagement are more productive and more competitive; research shows this time and again. It stands to reason that ‘happy people work better’. This is the motto of one of our clients, Peachy Mondays. Their ground-breaking employee feedback platform is providing organisations around the world with deep employee insights in real-time. The speed at which leaders and HR see results means they can act on any issues or concerns quickly. It has been a busy year for the Peachy Mondays team (and us!), attending major expos in the UK and the US, and building their brand with new audiences. They’re a great team to work with and we’re busy planning for 2020.

Hope you enjoyed these highlights, and maybe even get engaged in some of them in 2020?

See you next decade.