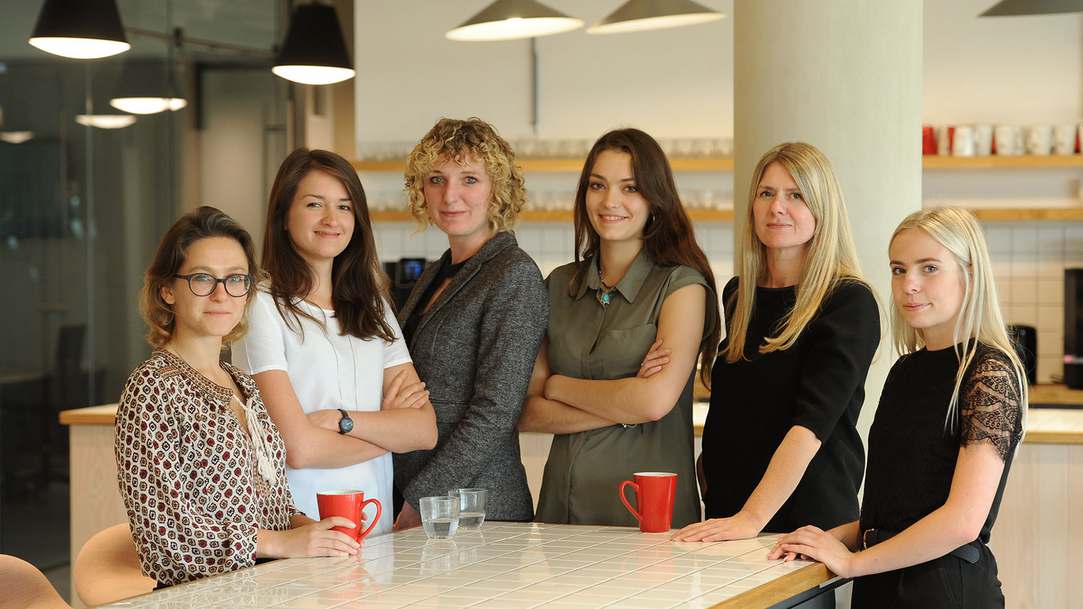 International Women’s Day is an opportunity to celebrate the contribution that women make to the design industry - but delve into the statistics around gender equality and it’s clear that disparity still exists.

Catherine Zask is a graphic artist, poster designer from France. A prolific designer, she has also been a teacher and a lecturer, and is a regular judge for design awards. She works mainly for cultural institutions and claims to have only a few clients but very long standing relationships.

She started her career in 1985 working with letterforms, tracing and signage. To her, typography is everything. Whether it's the most primitive form of typography (like tracing on a cave wall) or the most elaborate, she uses architecture, space, meaning, and her relationship with letters and typography to create stunning design.

When I first saw a retropective of her work in 2004 at the Galerie Anatome, I was amazed to see how she could dissect letters in her own unique way to create new alphabets and languages which no longer had meaning. The letters became signs as an expressive form.

Catherine was one of my earliest influences when I started studying design. I loved the way she just opened her design studio and came onto the scene to completely rewrite the rules - something which I have brought into my own work. By pushing boundaries and challenging modern design conventions design will continue to evolve. 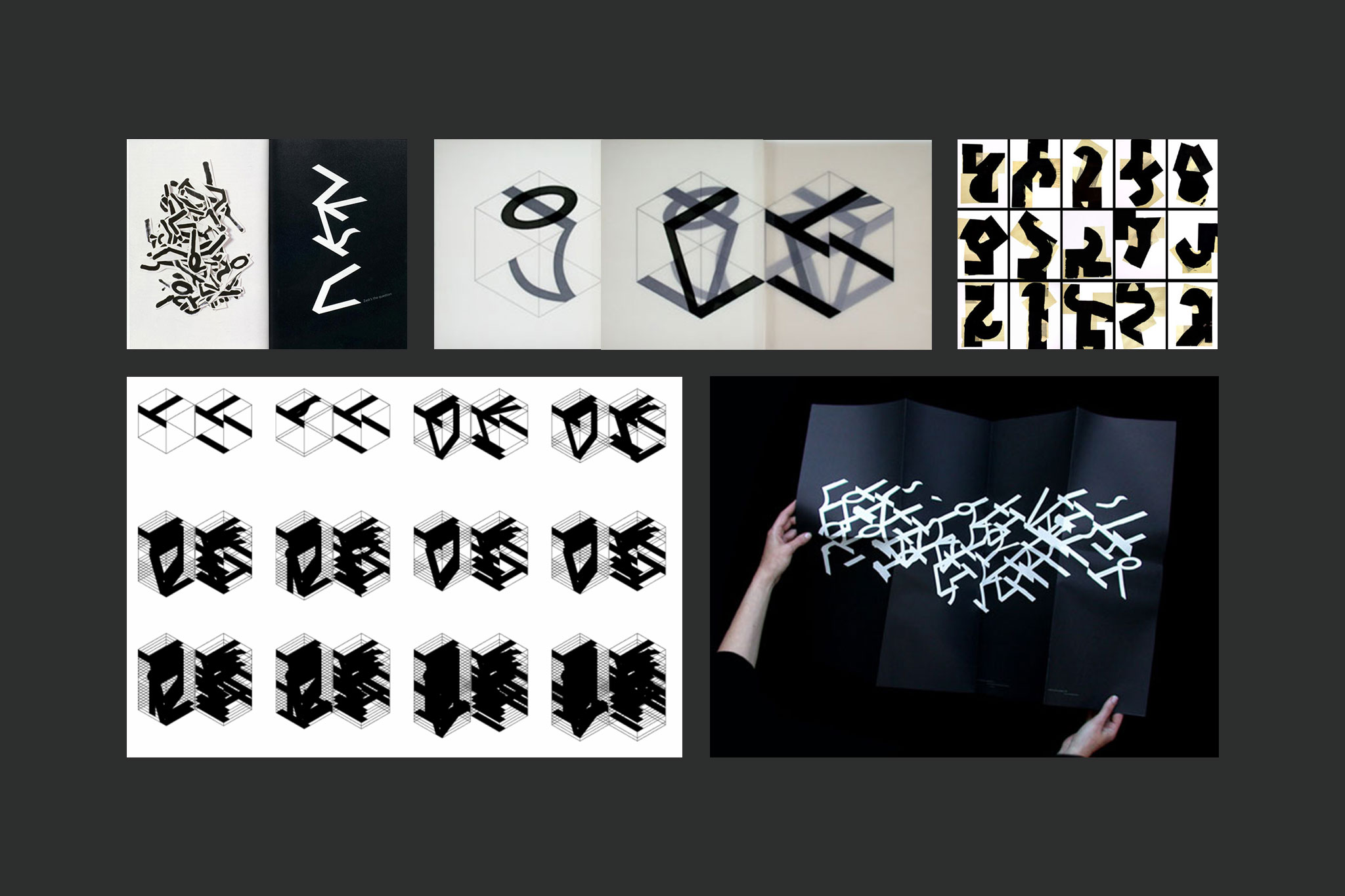 Set up in 2007 Hey Studio work mostly on graphic design and illustration projects for clients including Apple, Vodafone and The Wall Street Journal.

Veronica set up Hey studio with the idea of transforming ideas into communicative graphics. I love their colourful geometric graphics which are used in corporate identities, packaging and fabrics. They create colourful and fresh brands which scream passion, while constantly exploring new options and ideas.

They also have a range of great personal side projects which can be bought from the Hey Studio shop.

I love the work of Ruth Ansel; an American graphic designer who became co-art director of Harper's Bazaar in the 1960s and went on to become art director of The New York Times and Vogue - the first woman to hold these positions.

Her impressive list of collaborations include Andy Warhol, Annie Liebovitz and in 2011 she received the Art Director's Club prestigious Hall of Fame Award. She's still winning awards to this day, the most recent being the 2016 AIGA medal for “her visionary work as an art director, for fostering emerging creative talent, and for her commitment to bridging the gap between art and commerce through design.”

What I love about Ruth's work is its sheer impact. Her work is bold with an abstract feel - it's a simple approach yet interesting and inspiring at the same time. I love her ability to break from tradition and bring a fresh feel to her work.

I believe in simple design that appears effortless, but it takes a lot of work to achieve.

Alison Carmichael is a London-based artist and designer who has been collecting industry awards for her unique handcrafted lettering for over two decades.

She specialised in hand lettering while at university and was determined that she wouldn't follow the traditional graphic designer path. She showed her work to agency after agency and discovered there was a market for hand lettering and the rest is history! These days she works mostly with advertising agencies and branding consultants and creates lettering in just about every form and medium known to man, from treacle to crop circles. She's worked with every major brand going - including Time Out, McDonalds and Specsavers.

I love the diversity of Alison's work - showing the range of her skill set while also showing her understanding of which medium is appropriate for each project and amazing versatility. 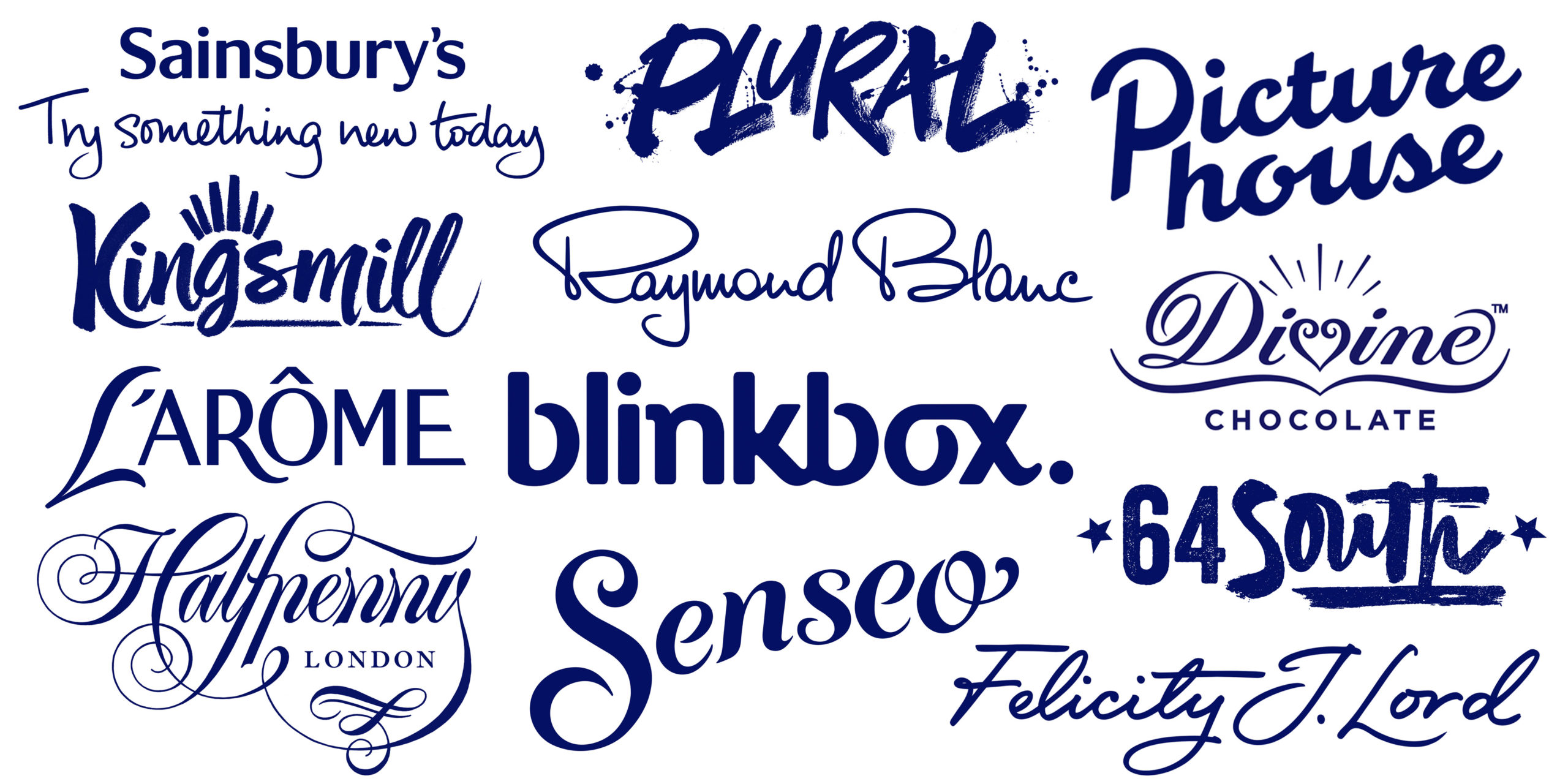