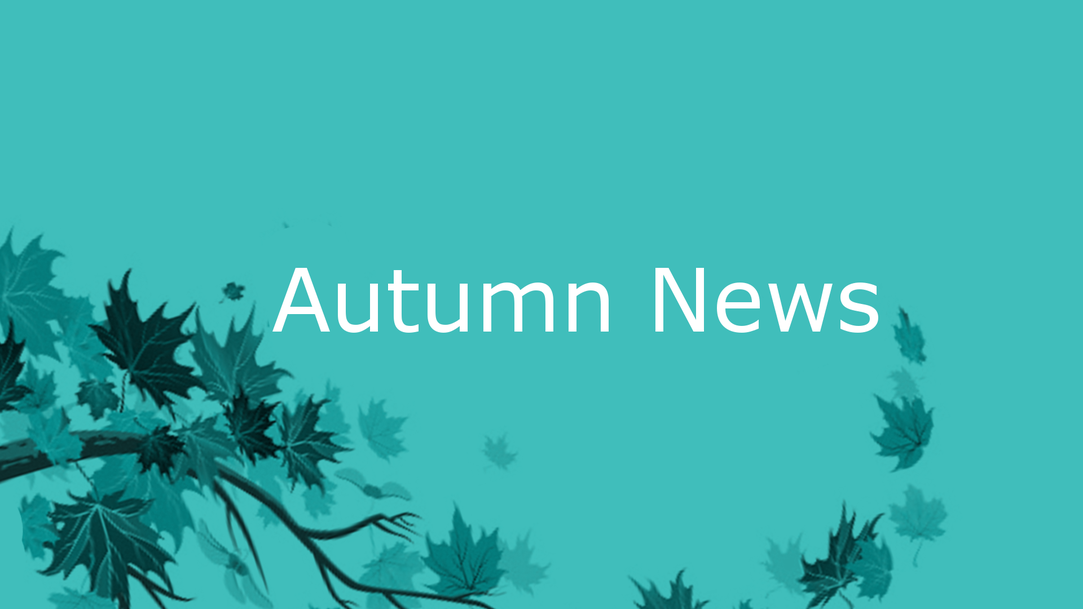 Things show no sign of slowing down as we head into the final few months of 2019, so it’s time for our Autumn update where we look back on the last quarter. And let’s start with a big one!

In September the cofinitive team won the ‘Best use of Content’ Gold award in the CIPR Anglia, Thames and Chiltern PRide Awards, for a stakeholder engagement campaign for key client SmithsonHill. In a glittering awards ceremony at the Guildhall in Cambridge, we were also finalists in two further categories, ‘Best Regional Campaign’ for #OnetoWatch, and ‘Outstanding Small Public Relations Consultancy’, quite a feat for a company only in their 5th year.

On accepting the award, Nicky Shepard, Account Manager said “Working with SmithsonHill is a game-changer in so many ways. They are very receptive to innovative and creative thinking and being able to push the normal boundaries with our approach is very exciting. And being rewarded for it, from the industry is really encouraging.”

We were also thrilled to learn that our founder Faye Holland, who is also Board Director of CW (Cambridge Wireless), Technology Advisory Group Chair of Cambridge Ahead and co-founder of Impact Women’s Network, was named on the Computer Weekly Most Influential Women in UK Tech 2019 Long List in July.

We were excited to develop the PR strategy for the launch of the Crayfish.io Accelerator. It amassed a great amount of media interest and coverage with founder Ting Zhang being interviewed on BBC Radio Cambridgeshire and Cambridge 105 radio as well as news stories covering the event appearing in the Daily Telegraph (China Watch supplement), China Daily, Cambridge Independent, Business Weekly and Cambridge News newspapers.

And the rest of the quarter has continued in much the same way for Crayfish.io as we work to raise their profile through PR and Communications. Not only have they twice been invited onto the BBC World Service to discuss China in relation to ‘Brand Britain’ and Brexit, but Ting also appeared on CGTN TV (China Global Television Network); her thought leader: ‘Why UK companies should have a China strategy’ became the cover story of IQ magazine and additionally appeared in Cambridge Independent and Business Leader magazine; and China Daily also ran a second story quoting Ting and her expertise. Phew!

And if that wasn’t enough, cofinitive also refreshed the Crayfish.io brand as if we weren’t busy enough.

Meanwhile the Impact Women’s Network members list continues to build following two inspiring and well attended ImpactWednesday events. In July, Dr Pantea Lotfian (Camrosh) delivered a workshop on Systems Change, helping us to focus on ‘transformation’ instead of change. Many thanks to PwC for hosting us in their fabulous setting! And then, in September, Barclays hosted our monthly meet-up at Eagle Labs (Cambridge incubator) where we were treated to talks by two inspirational women in senior leadership: Gillian Secrett CEO of Moller Centre and Sarah Cheung Johnson, Liberal Democrat Councillor, South Cambridgeshire District Council.

Summer also saw the majority of the work for new project under the EIT Food banner. cofinitive have been engaged to run the communications and engagement of a European wide programme to develop the food supply chain. More news on this in an imminent announcement.

We also ran two more events as part of the project work with the LSCC – an additional APPG meeting on the Local Industrial Strategy where we heard from Stephen Jones (BEIS/MHCLG); and a follow-on workshop on the previously launched LSCC Skills Concordat.

Also on a project level we were pleased to work with our existing client Woodhall Estate again, designing and developing a new website to meet their future strategic needs. They came to us needing a streamlined, modern site that would capture the feeling of tradition and history within the estate, whilst being an effective shopfront for new elements of their business.  They are pretty chuffed with the outcome, and so are we!

So with Q4 underway, we have our hands full once again – full updates will be by the year end, but two things to flag for now..

Have a good few months and see you at the end of December with the Winter update.