Why I chose Strategy as a career 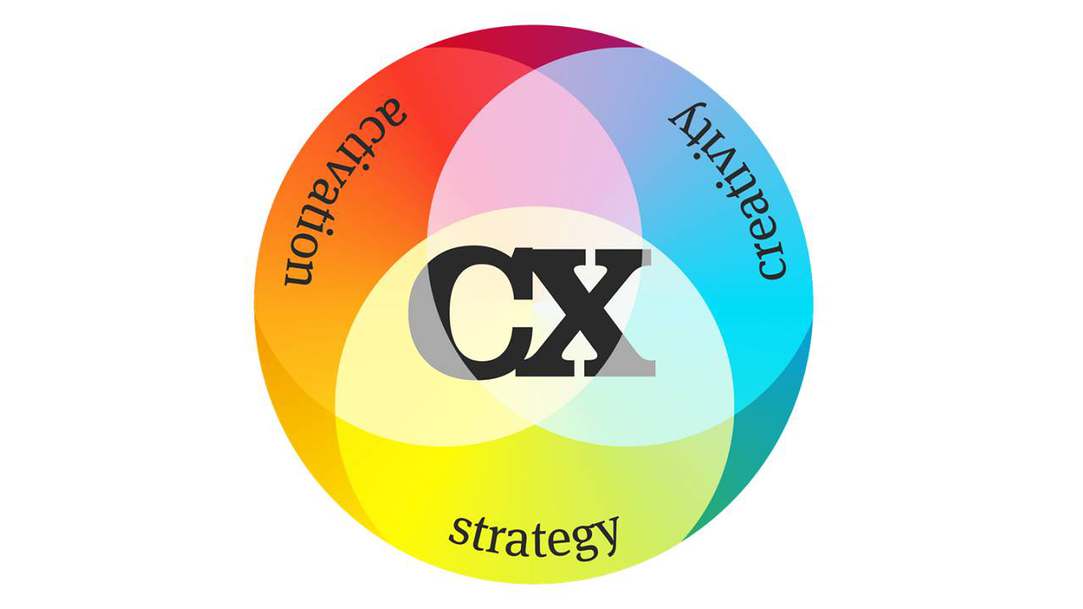 I chose a career in strategy because it’s the best job in the world. It’s the kind of job where the more you learn, the less you know. It’s a role that seems to confuse people: what even is a strategist? If you check out LinkedIn, most people have the word ‘strategy’ in their list of skills. I have found my own way of answering this question; it is our job to define business problems, identify what’s contributing to them and develop key insight that lies behind the ‘idea’ that we develop. The strategy work itself can take many forms.

The first time I encountered a strategic planner was in my second job. He was called Dom and he could articulate his thinking with such clarity and logic. I was on the client services team at this time. Creatives and strategy sat on the left side of the office, and accounts on the right. I was rarely found on the ‘right side’, favouring time amongst creatives and planners, keen to get involved in ideation. This became a running joke with my line managers ‘Chloe, will you ever leave them alone!’ I had an epiphany at this agency that I was in the wrong job and it took me another few years to have the guts to make a change. This agency invested heavily in training and paid for my IPA exams which have enabled me to excel and I am forever grateful to them.

My mind was blown the day a strategist showed me a folder on his desktop called ‘Thinking Hacks’. How on earth can you hack your thinking? Well you can! Any problem can be solved but our solution lies in our approach and we need the right methodology to do this. Experience is the greatest teacher. Whilst the approach is methodical, we need instinct to pursue the right line of enquiry. I’ve seen wizard strategists turn around struggling business and shape company agenda, the value in the role is huge.

One thing’s for sure, I’m doing a lot of learning, all the time! On how to structure my thinking, industries and businesses, theories, stealing from the pros, but you know, like an artist (an Austin Kleon reference), the list goes on. Don’t be afraid to hide your ignorance - especially when starting out. Celebrate it! It’s usually the most obvious questions that need to be asked. Why are we so afraid to ask questions? It doesn’t matter who has the idea, but you get to it as a team.

Also, be the ‘pitch bitch’ - if you can, get yourself involved and just be helpful, to everyone, and I mean everyone. I have started to build my own archive of ‘interestingness’ too, with stuff on cool working frameworks and things that are known to be true but challenge popular opinion, any juicy nuggets. Finally, be approachable, be kind and willing, it’s important; we collaborate to the max.

Briefly on my background; I graduated from Central Saint Martins art college and then pursued PR for five years. I learned to write solid copy, to present and figure out how to respond to clients. I went on to work in an integrated agency on the client service team which was my steepest learning curve. I progressed into a media agency where I was lucky to work with Universal Pictures on trailer breaks and global projects. I moved to Cambridge and have now worked in two agencies here. In my time I have worked with some great companies like Diageo and Accenture, all of it was hard, fast learning but I have worked my way into the right role, and this is why I feel so passionate.

Strategy is a blend of logic, science, creativity and psychology and it’s totally compelling. My partner introduced me to stoic philosophy before I worked in strategy and I was sold. There’s overlap with the stoics and strategy; specifically testing if your assumptions are true. Read a book called ‘The Obstacle is the Way’ and ‘How to be a Stoic’ and you’ll see what I mean.

I recently heard a colleague leave a meeting and say ‘Well, you can’t help how you feel can you?’ and I thought, but that’s exactly the point! We absolutely can, because how we feel about something is a choice. I find these notions interesting when planning, for example: moving audiences from rational to emotional consideration. It’s important that assumptions do not get in the way of smart decision making, especially where data is concerned; it would be like ‘confusing noise with a signal’ (Robert van Ossenbruggen, Big Data Big Noise).

I’ll round off with some nods to people that generally inspire me. They depress me at the same time; I’m far off being as good as them. Firstly, Julian Cole, who wrote ‘Performing science on yourself’. He has helped me with evidence based mindset and physically architecting my ideas; Peter Field and Les Binet on short-termism killing effectiveness. There’s Bob Hoffman on the value of creativity, work on behavioural economics from Byron Sharp and Amy Wilson, Simon Sinek, and there’s David Isaacson who is my current boss from whom I am learning a great deal. There’s too many to list and they BLOW MY MIND. I’ll finish my blog as I began it- being a strategist is great, but the more you learn, the less you know.