Valentine's feeling: first impression matters in dating as much as in advertising 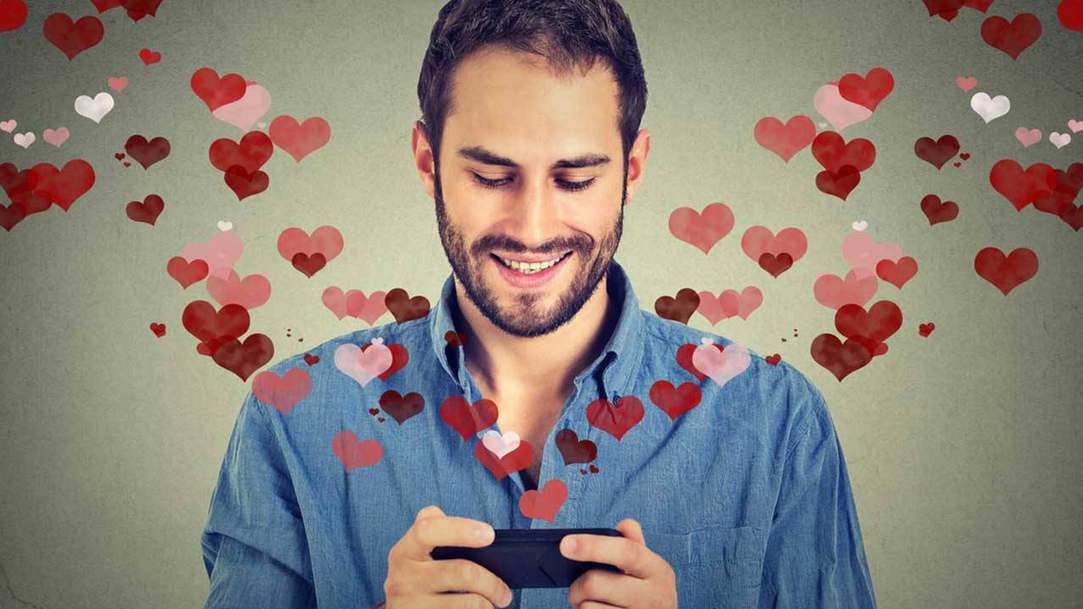 Lovers celebrating Valentine's Day tomorrow know it well. All it took was a first sight to know they were made for each other, and they might be right! Research shows that it takes less than a second to figure out such a match – but is it only true for dating? What about advertising?

It turns out consumers need to feel that spark within 400 milliseconds (i.e. less than half a second) to build a positive experience to an ad running on their phones. This means brands have to get it right from the very, very start. So it doesn't matter whether we’re talking about dating or advertising!

This insight comes from a neuromarketing study analysing people looking at video ads shared on social media and was carried out by the Mobile Marketing Association (MMA) through their Cognition Neuroscience Research programme. The data also show that ads from ‘well-known’ brands stimulated faster cognitive and emotional processing than those from unknown brands, and provided evidence that video ads are twice as likely to create emotional response than static ads in people being shortly exposed to them. Within 0.4 seconds, people cognitively recognised ads previously seen, which happened at the same time as the ad triggered either a positive or negative reaction. Interestingly, viewing times differed between consumers watching ads on a phone or desktop, with the latter associated with 2–3 seconds to create a positive or negative impression about it. Perhaps our brains need an extra second or so if we’re using a desktop – either way, time is clearly of the essence!

So how can you make sure your ad hits the target well?

There are several ways a brand can focus on effectively communicating ‘instantly’ to their audience through video ads, and here are just three of them:

We’re experts at cutting through the complexity to deliver attention-grabbing work, so why not give us a call to see how we can deliver that striking moment for your target audience – we will help you make them fall in love with your brand at first sight.