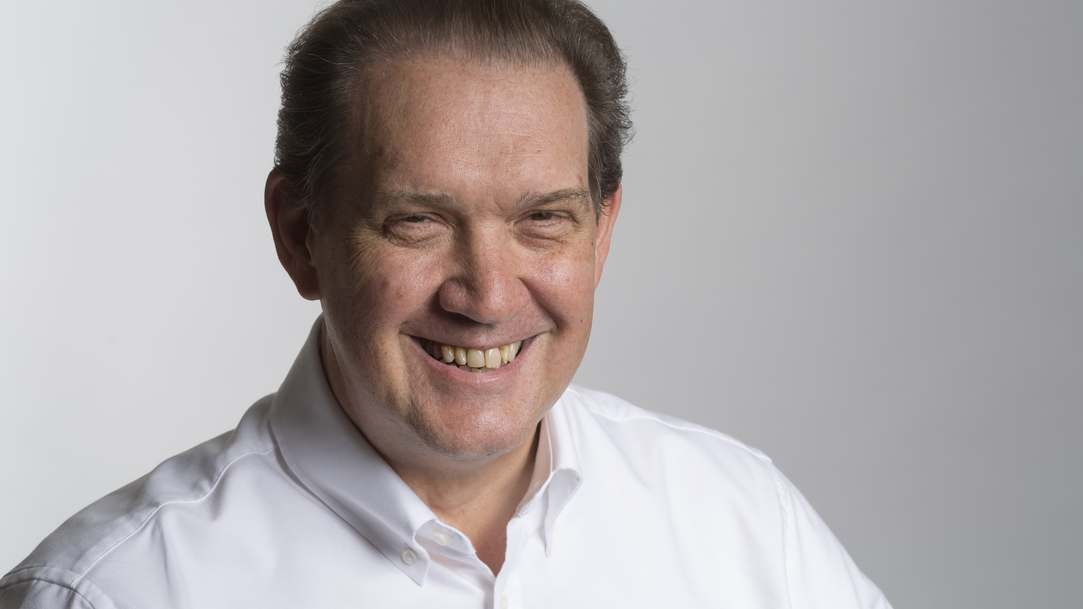 IoT has yet to deliver on its promises; if this is not one more technology doomed to disappear down the same path of failure as Big Data, IoT deployment needs a rethink. Peter Ruffley, CEO at Zizo, outlines the value of an edge analytics model that delivers both context and actionable insight from IoT.

The promise of IoT appears to have become its Achilles Heel.  Vast armies of sensors transmitting invaluable data in real time that can be rapidly analysed and then used to optimise performance sounds compelling – but the vast armies create vast quantities of data that cannot be transmitted to a central repository in real time, cannot be rapidly analysed and the results cannot then be used in any intelligent or timely fashion. The sheer scale of IoT is overwhelming – and, as IoT is being deployed right now, it could easily become the next ‘Big Data’ fiasco, a win for no one but the IT industry.

Every aspect of the current IoT model as it stands today is flawed.  Firstly, it is simply not practical – or affordable – to transfer all of the data to a central repository. And while companies may think the advent of fibre and 5G will solve that problem; think again. Bandwidth will never keep pace with the volume of data generated by IoT devices.

Secondly, even the data scientists presiding over these vast data resources are somewhat befuddled. What, exactly, is the value of a taking all the data from, for example, a petrol station and creating an incredibly accurate and in depth view of the ‘average’ petrol station? Especially when that analysis will take hours or days, rather than the minutes or, preferably, seconds required to deliver tangible value. The promise of IoT was to leverage local data to drive local decisions and improve local performance – not to create another huge data resource that at best adds to the depth of overall business intelligence.

So where, exactly, is the data value from IoT?

It is time to take a huge step back and consider: ‘what is the business attempting to achieve with IoT?’ The goal is to enable better, faster and more informed local decision making – both automated through machine learning and to provide individuals on the front line with the information they need to make instant decisions.

And that means analysing data where it is created. Certainly, the concept of edge computing is gaining ground – with the goal to better manage the IoT data where it is created and only transmit the most relevant data to the centre for analysis to address bandwidth challenges. But what is the value of simply managing data at the edge? Yes, that addresses the data transfer issues but how does it support any of the essential real-time decision making required to drive tangible value from the, often significant, IoT investment?

It is the ability to analyse data at the edge – effectively on site – that opens the door to significant new opportunities. Just consider the value of providing each individual petrol station manager with immediate insight into the operational performance of that petrol station in real- or near real-time. Or the highly skilled petrochemical engineer working on a remote site, who can make critical data driven decisions based on the actual events occurring. The ability to collect and analyse data at the edge fundamentally changes the way IoT can be leveraged – and provides the opportunity for IoT deployments to, finally, realise their business goals.