Are digital twins as patentable as their physical counterparts? 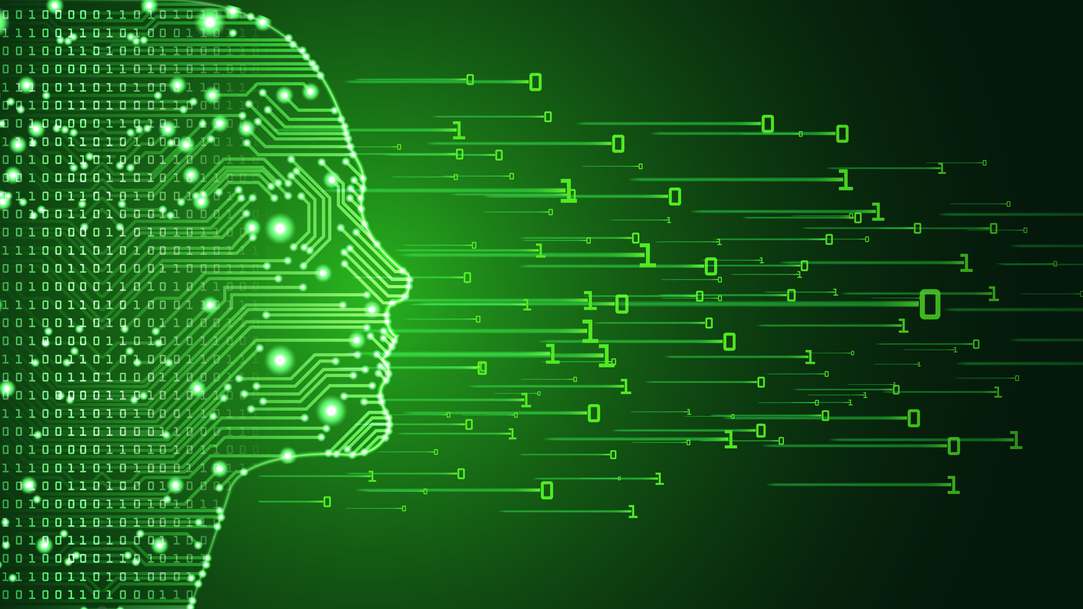 On 15 July 2020, the Enlarged Board of Appeal of the EPO met to discuss the criteria used to determine whether computer simulations can be patented in Europe. Patent attorney Parminder Lally summarises the hearing and provides her thoughts on the case, which could have a significant impact on how the EPO determines whether any software inventions such as computer simulations are patentable, particularly when the software inventions do not have a direct link to the physical world.

We live in an increasingly digital world – not only do more of us communicate with each other and access information or content using ‘apps’ and the internet, but some of the work we may have previously conducted in the ‘real’ or physical world is now being performed using computer simulations or digital twins. For example, it is much more time- and cost-effective to simulate the behavior and performance of a new design of wind turbine blade, than to construct the wind turbine blade and test it in a real wind tunnel. Similarly, it is safer for the public to simulate how an autonomous vehicle performs in a virtual street and use data collected from the simulation to train the artificial intelligence that controls the vehicle, than to let an autonomous vehicle loose in our cities to collect that data.

Many innovative companies in diverse technology areas use computer simulations, from those using software to design new cities, to those using digital twins to model the impact of changes to systems before implementing them in the real world, to those using software to identify and narrow-down potential new drugs for testing. In many cases, the simulations and software may help scientists and engineers to identify what not to do – in such cases, the output of the computer model may never be linked to a real-world product or method.

However, last year, the Enlarged Board of Appeal (EBA) of the EPO was asked to consider whether a method of testing, by simulation, a modelled environment was a functional technical feature when there is no link in the claimed method to a physical entity or physical parameters (see here for a summary of the questions referred to the EBA; see here for the case itself). As noted above, this may be the case for many computer simulations or digital twin models, as well as in the field of training autonomous vehicles, finding and testing new drugs, designing and testing computer games, and so on.

On 15 July 2020, oral proceedings were held at the EPO to discuss the questions referred to the EBA (assigned case number G1/19), and for the EBA to hear the views of both the Appellant (patent applicant) and the EPO. More than twenty-three amicus curiae briefs were filed by third parties and stakeholders on this case, as the impact of the referral could be far-reaching. Shortly in advance of the oral proceedings, the EBA issued a communication informing the Appellant of some points which were likely to be addressed at the oral proceedings (see communication from the Registry of the Enlarged Board of Appeal dated 22 June 2020). Due to the ongoing COVID-19 pandemic, the EBA minimised the number of people who attended the oral proceedings in person but enabled interested parties to watch the proceedings as a livestream. Around 1600 people registered to do so, which indicates the interest in this case from the IP community. (It also supports the idea that such proceedings should be broadcast in the future, as this helps to improve and widen access to, and engagement with, the legal process.)

The EBA indicated that the referral was admissible in part. Specifically, they suggested that the first part of the second question (relating to providing criteria) was too broad or unacceptably general. The Appellant argued that guidance is needed on the criteria for assessing whether a simulation method is patentable, particularly for cases where the claim for that method does not include an input measurement step (to obtain parameters or data from the real, physical world), or an output control or manufacture step (to control a real world product/machine, or to manufacture/produce a real world product). In other words, is a simulation method that solves a technical problem patentable if there is no link to the real world, either at the input or the output of the method? Furthermore, it was argued by the Appellant that, even if the questions are not admissible in whole or in part, they would like the Board to confirm whether the approach outlined in T1227/05 (Infineon) for determining the patentability of computer-implemented simulations is the correct approach and should be used in the future. As noted in the article mentioned above, Infineon has provided, for over a decade, the test to determine the patentability of computer-implemented simulations at the EPO. In particular, Infineon states that a link to the real-world or technical parameters that are obtained, for example, using the laws of physics, moves a simulation method away from being purely a mental or mathematical method.

Representatives from the EPO stated that the referred questions are on points of law that are of fundamental importance, and certainty is required by the EPO as well as innovators, on how to handle the patentability of computer simulation inventions. Furthermore, they explained that a “direct link to physical reality” (a phrase which was used during another referral to the EBA, in G3/08) may not always be possible because, in some cases, the simulated environment may itself be a virtual environment (think computer games design). In addition, they questioned why the noise in an electric circuit is a “physical reality” (c.f. Infineon), but people’s movement within a building is not (c.f. the case in question).

After lunch, the EBA moved on to hearing arguments on the second and third referred questions. Shortly afterwards, the proceedings were closed by the EBA as they had heard from all parties and had no further questions themselves. The EBA will now provide their decision in writing in the next few weeks, and we will provide an update as soon as these are published.

In the meantime, we note that our impression of the oral proceedings is that the EBA will conclude that computer simulated inventions are no different to other computer implemented inventions and should not be treated differently. In other words, it is possible the EBA will conclude the questions are not admissible. Currently, computer-implemented inventions are generally patentable at the EPO if they provide a technical solution to a technical problem, and if they do not wholly relate to excluded subject matter (such as business methods, mathematical methods or mental acts). Computer simulations are a subset of computer-implemented inventions and therefore, should follow the same principle. However, in view of the points made above about some simulations or computer not necessarily having a direct link to a physical entity or a real-world technical effect, it would be useful for the EBA to provide some further guidance on what sorts of computer simulations are patentable. In particular, none of the arguments made during the oral proceedings referred to simulations of systems outside of engineering (such as simulations of the interaction of vaccines with viruses or of chemical reactions), probably due to the backgrounds of the representatives for both the Appellant and the President of the EPO. However, computer simulations must be interpreted broadly so as to include these non-engineering cases. Furthermore, if the EBA decides that virtual technical effects will be used to assess certain computer simulation inventions in the future, how would this virtual technical effect be ascertained, and how much detail of the simulation is required in the patent application? We look forward to reading the EBA’s thoughts.

If your business depends on computer-implemented inventions, we can secure the intellectual property (IP) protection you need, so you can maintain your exclusivity. In addition, we can define a clear path for you through the IP surrounding your technology, so you can continue and grow your business.

Subscribe to The Greenshoots Podcast by Appleyard Lees for on-demand access to conversations focused on what matters most, right now, in patents, trade marks, IP litigation, IP strategy and more.