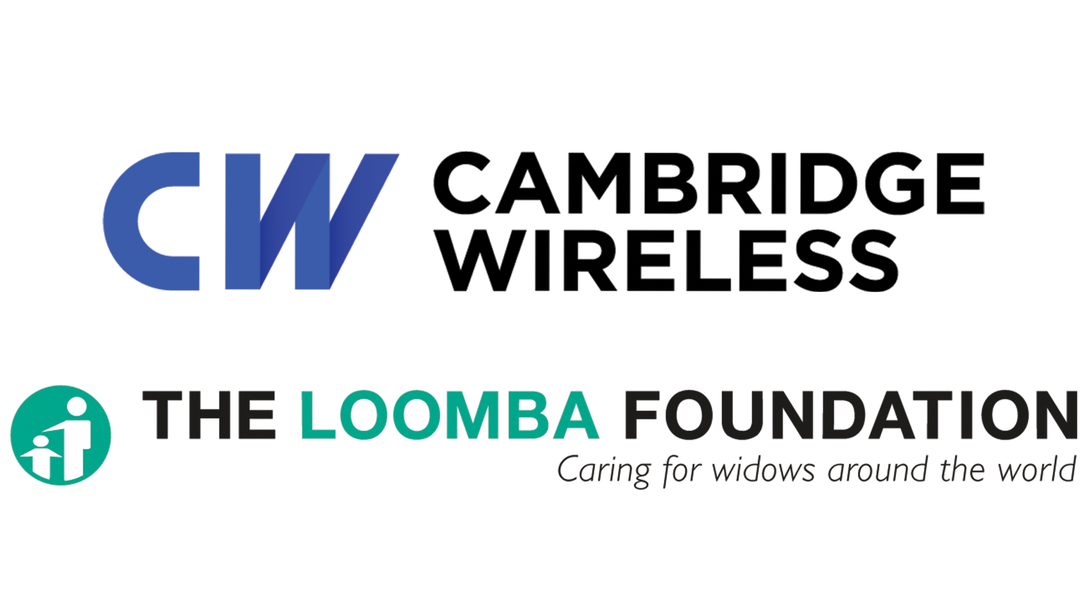 CW is partnering with The Loomba Foundation to empower widows, and their children, around the world through innovation and advocacy. Read more about the partnership here, including a special Diwali performance from Manorama and Alok Prashad.

Diwali is a time of hope, light and opportunity. As such, it is a good time to formally announce the partnership between CW and The Loomba Foundation in supporting and empowering widows around the world, especially in developing countries and particularly in India.

Cambridge Wireless is joining forces with The Loomba Foundation – set up in 1997 by Lord Loomba – to enable and empower widows and their familes through a new innovation project.

Announced yesterday at the lanch of this year's World Widows Report – created by the foundation to highlight ongoing challenges, opportunities and progress – the special project will involve close collaboration and partnership between education, technology and not-for-profit elements across the world, including renowned Jugaad Innovation Professor Jaideep Prabhu.

The CW innovation project will partner with local groups across the world, giving advice, support and technical expertise to empower widows in making the most of their abilities and ideas, laying the groundwork for future generations to benefit.

The Loomba Foundation has been campaigning for widow's rights for more than 20 years, and was started by Lord Loomba. A huge mark of the Foundation’s success was having the United Nations mark 23 June as International Widows Day. Initially launched at the House of Lords in London in 2005, it has been marked annually ever since to help highlight the condition of widows and empower them and their families.

To mark the partnership, please see the below video for a special Diwali performance by Manorama, narrated by friend of CW Alok Prashad.

Become part of our successful community of world-leading
companies, partnerships and individuals 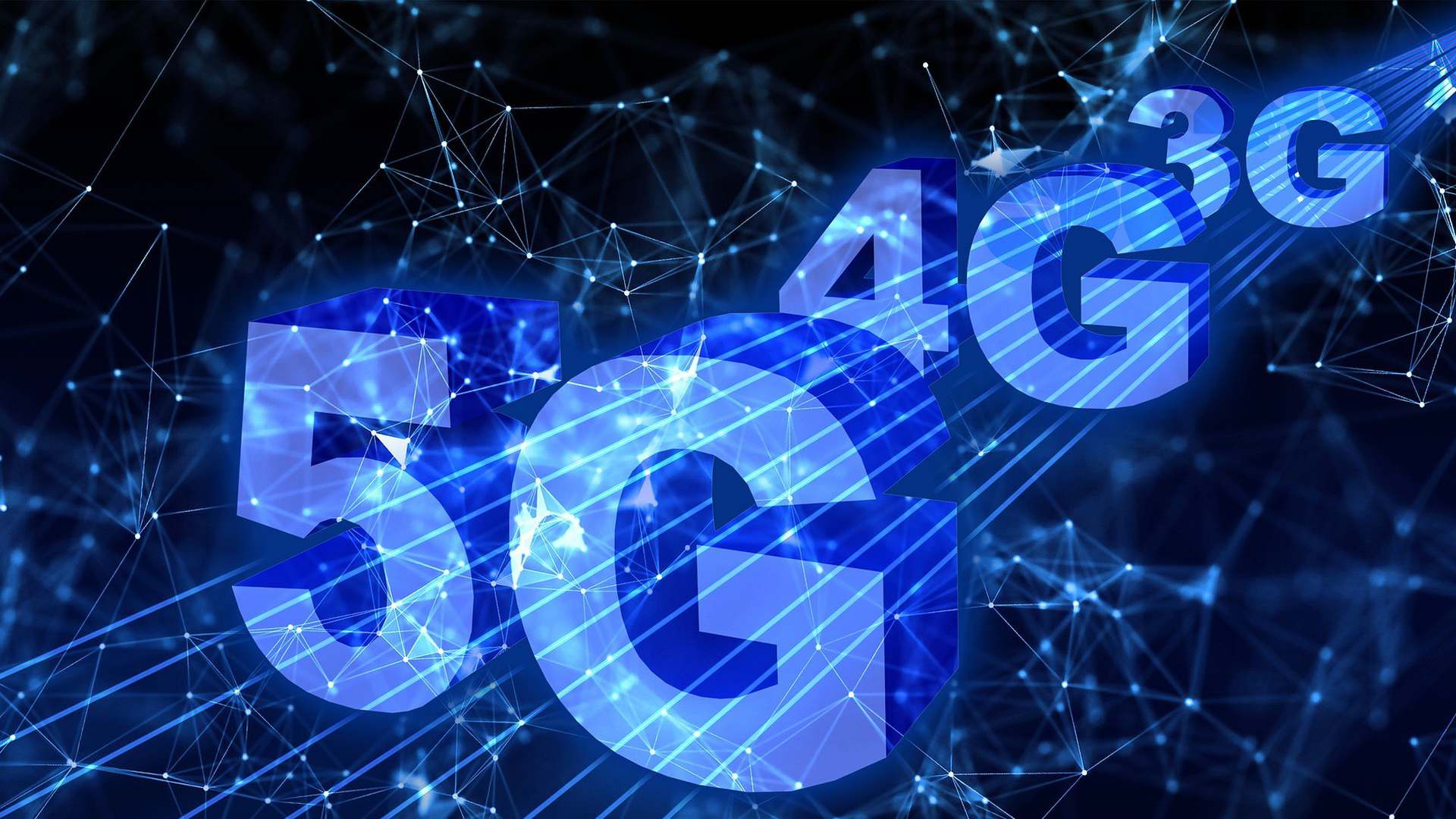