The wheels continue to come off DABUS 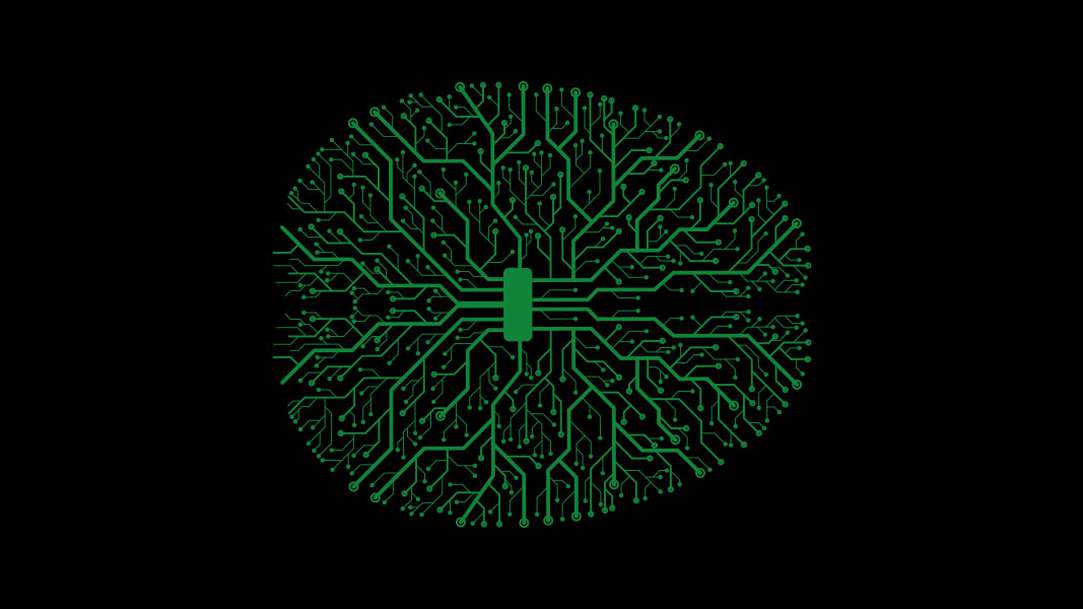 UK High Court decision confirms that an artificial intelligence machine cannot be named as an inventor. Andrew McKinlay explains the appeal and the decision.

UK High Court decision confirms that an artificial intelligence machine cannot be named as an inventor. Andrew McKinlay explains the appeal and the decision.

In the UK, the two applications were filed at the UK IPO in the name of Dr Stephen Thaler, the creator of DABUS.  When asked to name the inventor and explain how the applicant obtained the rights in the invention, Dr Thaler argued that DABUS devised the invention and that, as the owner of DABUS, he was entitled to the invention.

The UK IPO found that this response did not meet the requirement to identify the inventors under the Patents Act 1977 (the Act), and so the applications were refused by the UK IPO.  Dr Thaler then appealed the refusal in the High Court.  The case was heard by the court in July 2020, and the decision published recently.

Dr Thaler firstly argued that Section 13 of the Act requires the applicant to name the inventor, and he had done so honestly and thus met the requirements of the Act. The fact that a human was not identified did not give the UKIPO the right to refuse the application.

The judge rejected this argument, on the basis that Section 13 must be read in conjunction with Section 7 of the Act.  This section sets out three classes of persons who can be entitled to an invention:

b)    In preference to inventor, a person entitled to the invention as a result of the law or an agreement with the inventor;

These classes are exhaustive, and no-one else may be entitled to the invention.  In the Judge’s view, by not complying with the requirement to name an inventor in this context, the requirements of Section 13 were not met and the UKIPO were correct to use this as the legal basis for refusing the applications.

Instead, Dr Thaler relied on classes (b) and (c) above, contending that if you own a machine, you own the output of the machine.

The Judge did not follow this argument, coming to the view that these classes were predicated on the transfer of property (i.e. rights in the invention) from the inventor as a natural person to the applicant.  To quote the Judge:

“In short, the ability to transfer, which DABUS lacks, is fatal to Dr Thaler's contentions. The same point can be put in a different way: because DABUS is a thing, it cannot even hold property, let alone transfer it.”

Accordingly, the appeal was rejected.

The outcome of the appeal is unsurprising – the law requires the inventor to be a natural person, and the applicant’s derivation of rights must be based on the transfer of property from the inventor.  Whether an AI can have legal personality or the right to be recognised as an inventor are broad policy issues and it is questionable whether patent office proceedings, and appeals from them, are the best forum for considering them.

Dr Thaler and the Artificial Inventor Project are motivated to run the argument that the DABUS is the inventor and should be named as such.  In the decision, the Judge suggests that this is a moral issue for Dr Thaler, though those of a more cynical persuasion may take the view that a desire for publicity for the DABUS system and Dr Thaler’s works may also play a part.  However, the result of this argument is that the appeal almost wholly turned on whether the law permits the naming of a machine as the inventor, and whether that machine could transfer property to Dr Thaler.

What is yet to be explored in UK law is whether Dr Thaler himself could have legitimately been named the inventor in these circumstances.  The law says the inventor is the “actual deviser” of the invention – is setting up an AI to generate inventions in the manner of DABUS enough to make a person the actual deviser?  The Judge addresses this directly in the decision:

However, I would wish to make clear that I in no way regard the argument that the owner/controller of an artificially intelligent machine is the "actual deviser of the invention" as an improper one. Whether the argument succeeds or not is a different question and not one for this appeal: but it would be wrong to regard this judgment as discouraging an applicant from at least advancing the contention, if so advised.

The UKIPO would not investigate a statement of inventorship that straightforwardly named a natural person, and only the rightfully entitled party can raise issues of entitlement to revoke a UK patent granted to an unentitled patentee.  Accordingly, it is difficult to see this proposition being explored in detail any time soon, unless perhaps a situation arises in which one party creates the AI and the another uses it to generate the invention.