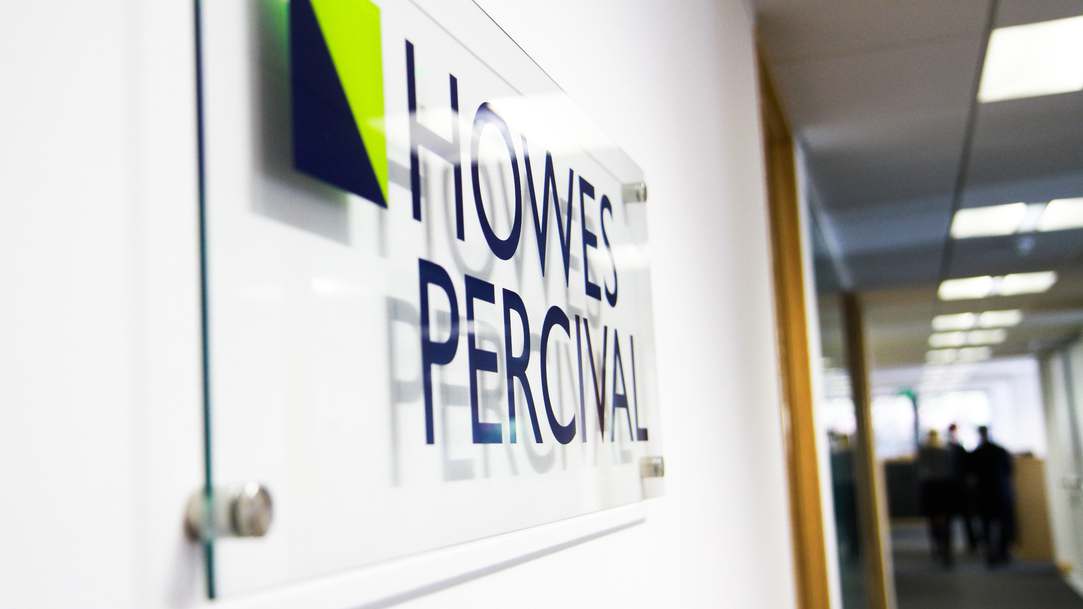 As Family Law partner, Justine Flack observes, many people may feel that pensions are not the most exciting topic to read about. However, there is a lot that has happened in recent years in this area - auto enrolment, pension freedoms and raising the state pension age for women - which makes them a relevant topic. They are also important when it comes to divorce as they frequently represent one of the most valuable assets along with the matrimonial home.

As Family Law partner, Justine Flack observes, many people may feel that pensions are not the most exciting topic to read about. However, there is a lot that has happened in recent years in this area - auto enrolment, pension freedoms and raising the state pension age for women - which makes them a relevant topic. They are also important when it comes to divorce as they frequently represent one of the most valuable assets along with the matrimonial home.

Scottish Widows produces an annual report looking at women and retirement. In 2017 it focused on divorce and their research concluded that 71% of couples did not discuss pensions as part of their settlement. They stated that whereas 56% of people will fight for a fair share of jointly owned property, only 9% wanted a fair share of their partner's pension. Even the family pet fared better with 13% being concerned about losing it!

The Scottish Widows 2019 report states that whilst women are saving more now than before, they are still less likely to save than men and will save less of their income. When added to the gap between the average income of men and women this creates a gap in projected retirement saving.

Fintuity, a tech driven independent financial advisory firm have recently reported that men accumulate £135,000 more than women for their pension by the time they are ready to access it. The gender pension gap is therefore very real.

HOW ARE PENSIONS DIVIDED ON DIVORCE?

Justine advises that when going through a divorce the pensions of the parties should not be ignored. In many cases there is a real benefit to obtaining an expert report so that there is a proper understanding of how sharing should occur. As part of the financial disclosure exercise each party should obtain the cash equivalent value (CEV) of all funds. This is the capitalised value of pension benefits. However, you need to be alert to the fact that different schemes will calculate these in different ways and so a straight comparison of values doesn't tell you whether there will be equality of income in retirement which is frequently the end objective.

Many people, women in particular, can be tempted to forego a share of their husband's pension in lieu of greater capital. This is known as offsetting. However, pensions are unique assets and understanding them is not as straightforward as valuing a house or checking a bank statement to see what the balance of the account is. So how do you calculate the correct offset amount to know how much capital you should receive instead of sharing the pension? In Justine’s view, you don't! As one pension expert once stated, 'if you ask 10 experts to calculate the offset amount you will get 11 different answers.' Therefore where possible the pension should be dealt with separately from other capital assets. In short, deal with the pension as a pension.

WHAT IS THE VALUE OF EMPLOYER PENSION SCHEMES?

Auto enrolment has made us all think about pensions a little more. As employment partner, Graham Irons explains, pension provision is a key part of an employee's benefits package. Auto enrolment rules mean that most employees will be automatically enrolled into a pension scheme with employers contributing a minimum of 3% of salary and employees contributing 5%. In practice many employers often make much higher contributions, particularly for senior employees. Employers and employees often take advantage of salary sacrifice arrangements whereby a proportion of salary is 'sacrificed' and paid as an employer contribution into the employee's pension scheme. This saves both employer and employee NI contributions. The annual allowance of £40,000 for tax-free pension contributions also provides an incentive for higher paid employees to pay more of their salary into their pension pots. The effect of this is that the lower level of salary being paid can 'mask' the real value of the overall remuneration.

Some employers, particularly in the public sector, still provide access to pension schemes which pay out a proportion of the employee's final (or career average) salary. This is a very valuable benefit especially for longer serving employees who will often be men because they are much less likely to have career breaks to care for children. However, this gender inequality remains an issue for women as they are still the primary carers which can restrict their ability to work or work in a full-time capacity. Historically, part-time workers (mainly women) were excluded from many public sector pension schemes. Legal challenges and reforming legislation have largely resolved this issue but even in 2020 this process is still not complete!

However, women are still at a disadvantage as they may be excluded from auto enrolment. This is because pay for part-time hours may not achieve the £10,000 minimum income level which triggers auto enrolment. Graham Irons considers that there remains a lot to be done by employers to enable women with caring responsibilities to work 'flexibly' in full-time roles and improve their pensions. He suggests that one significant 'silver lining' from the impact of Covid 19 is that it has shown many employers how easily flexible working and working from home can be achieved.

HOW ARE STATE PENSIONS CONSIDERED ON DIVORCE?

Justine goes on to point out that when considering pensions on divorce we should not forget the state pension and benefits arising from that. It should be factored into the overall calculation of how pensions are to be shared. Whilst the state pension cannot be split it is an income stream for older people going through divorce. These are the so-called 'silver splitters', those aged 65 to 74 who are divorcing. This is the age group where we are seeing an increase in the number of divorces and which has been on the rise since 1990. Herein lies another potential pension inequality for women born in the 1950s.

The Pensions Act 1995 increased state pension age for women to make it equal with men by 2020. However, the adjustment was accelerated in 2011 when laws came in to put them on an equal footing by 2018. This has proved controversial as it is claimed there was insufficient notice for women to prepare, some of whom had taken early retirement based on receiving state pension at age 60. The legislation has extended the age to 66.

Historically these women have suffered from not receiving equal pay. They were more likely to work part-time and so National Insurance contributions were lower. Previously it was possible to substitute a husband's National Insurance record for the wife's on divorce but that ended some years ago. Therefore proper account of pensions on divorce is all the more important for older couples.

HOW CAN I ENSURE PENSIONS ARE SPLIT FAIRLY ON DIVORCE?

As Justine comments, however un-interesting a pension may sound, it should not be overlooked on divorce. Housing need is an immediate priority but be careful about sacrificing your interest in a future income stream for keeping the house which many are tempted to do; you could be losing out significantly. Make sure the solicitor handling your divorce understands pensions and where there are pension funds she advises people to think carefully about the suitability of a DIY divorce or representing themselves. Her view is that you should look on an expert pension report as an investment in your future. Making sure you have the income in retirement you should receive might allow you to afford to stay in the house you are fighting to keep.