Memories of Kiwi farmers trading their way out of trouble 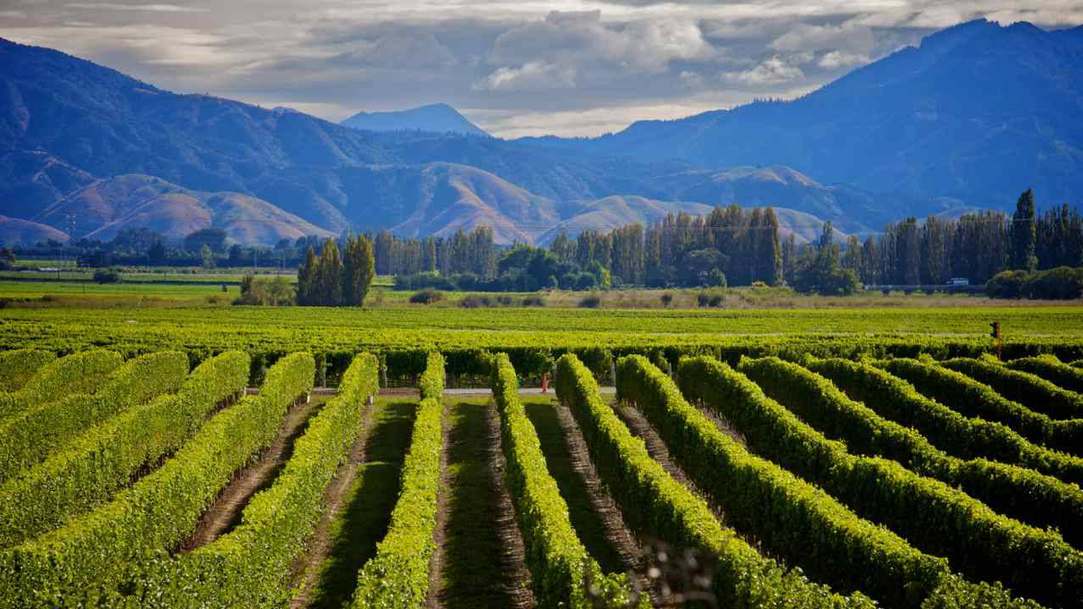 The UK has always had a successful agri sector – but the challenges right now are without precedent, from pandemic issues to Brexit. Could we be inspired by New Zealand’s history?

Growing up in New Zealand in the 80’s and 90’s I was witness to New Zealand’s pain as it moved from a state-subsidised agri sector, selling predominantly to Britain, to a profitable, subsidy free primary producer selling globally. It had to happen really: regulation and subsidy had led to stagnation in many sectors including agriculture, and feeble growth. But the ‘coup de grace’ that marked the end of the old days was the wall going up around our best market: incoming tariffs and quotas on non-EU imports meant Kiwi farmers could no longer sell much to Britain, even though the products were great and the landed prices should have been highly competitive.

Our island nation had developed strong ties and a great reputation with its customers, but we depended too strongly on agri exports to one region so we had to rapidly free up the regulations, drop some old ways and go where the margin was, pivoting and innovating.

Marketing and branding were both key to the transformation.

The small, furry fruit we used to call a Chinese gooseberry was beefed up, rebranded and took on the world as kiwifruit. Wine-making went from a Hawke’s Bay priest’s hobby to a multi-million dollar export business. As an urban kid who stayed on a friend’s farm I was hardly an agri sector analyst, but I do remember headlines like ‘Butter for Ladas’ as the previously state-run Dairy Board (now part of Fonterra) powered up, began to properly manage brands it owned like Anchor butter and became very entrepreneurial: forming a commercial company to sell the huge Kiwi dairy and lamb surplus direct to new markets like Russia (the Russians were low on hard currency so at times the bill was paid in Lada cars. Apparently they also offered MiG jet fighters and a nuclear submarine which were politely declined).

It was no accident that even back then Kiwi brands like Anchor butter, Cloudy Bay wine and Canterbury clothing became well known across the world. Like all big changes this was not without considerable pain and adjustment but with a land area similar to the UK, a domestic market smaller than Scotland and massive distances to market, New Zealand’s farmers have always had to innovate. It seems to me they didn’t rely much on their government doing trade deals. They looked hard at needs in the rest of the world, at what they could realistically offer those markets and focused strongly on where they felt they could win. They used their own industry resources to do the marketing, lobbying and deal-making and didn’t sit and wait for Ministers to take action.

It’s clear the current crisis will also mean opportunity in agri-tech – so for UK agri brands, finding those elusive sweet spots and making an impact with your marketing communications will be more critical than ever.

Today Fonterra has revenues of around £5 billion and has over 1,500 staff in China alone. It’s normally their single biggest export market, taking 500,000 metric tons a year which is a quarter of Fonterra’s total milk products. Russian trade seems to have remained lucrative and seasoned observers have pointed more recently to opportunities in sheep wool, meat and husbandry in both Russia and neighbouring Belarus.

Right now we work with a number of the world-leading agri-tech brands to build digital strategies and create campaigns across multiple touch points for global audiences. As a member of the PROI, we are able to tap into local insight to support campaigns across key markets including India, the Americas, China and Europe.

We know and work with UK agri innovators. If you’d like a no-obligation chat about how we might help your brand, call Sarah. 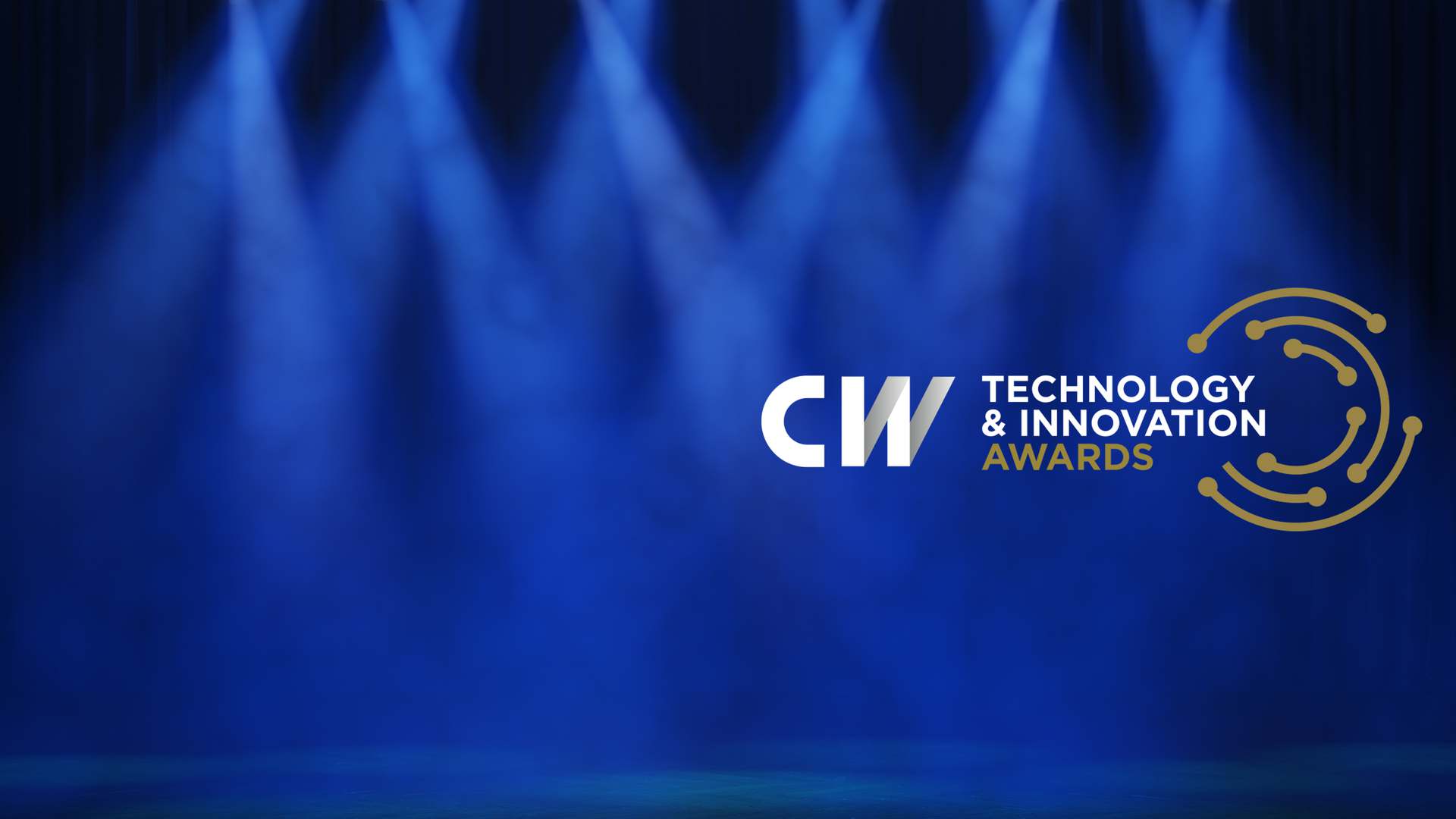