Nigel Whittle, Head of Medical and Healthcare at Plextek nominated and elected as a Fellow of the Royal Society of Biologists 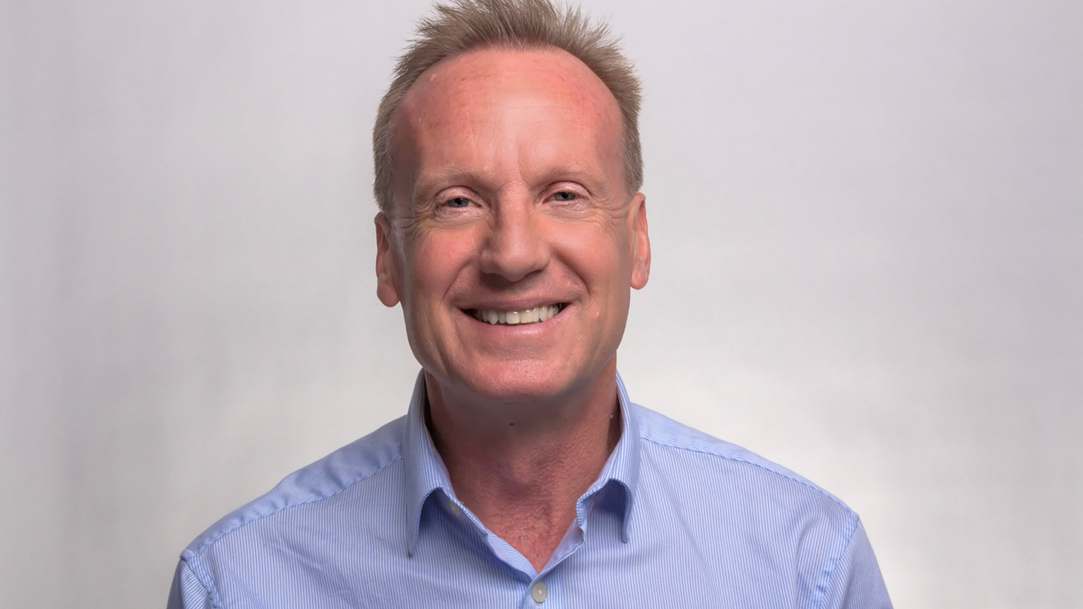 Plextek are delighted to congratulate Nigel on his nomination and election as a Fellow of the Royal Society of Biologists.

This prestigious award recognizes his contribution to life sciences throughout his career, both as a scientist and business development professional.  Nigel was instrumental in the discovery of human oncogenes whilst working with CRUK, and subsequently went on to help develop monoclonal antibodies as an effective medical therapy with Celltech, the UK’s first biotechnology company, and then later supervised the development of anti-viral vaccines at Cantab Pharmaceuticals.  As a business development professional he helped establish spin-out companies from Kings College London, and was recruited as a technology consultant to the UK government, supporting life science collaborations across the world.  The award also recognizes Nigel’s promotion of the global life science industry, through numerous speaking engagements and mentoring roles with early stage companies.

The Royal Society of Biology is a unified voice for the UK’s life science industry, advising Government and influencing policy, and advancing education and professional development.  Nigel’s membership will provide a platform for further engagement with the life science community across the UK and an opportunity to further build the company’s credibility in the sector.

Nigel commented: ‘The vision of the Society is of a world that understands the true value of biology and how it can contribute to improving life for all. Never has this ambition been more important than in the current pandemic’.