Understanding the liabilities of a company director 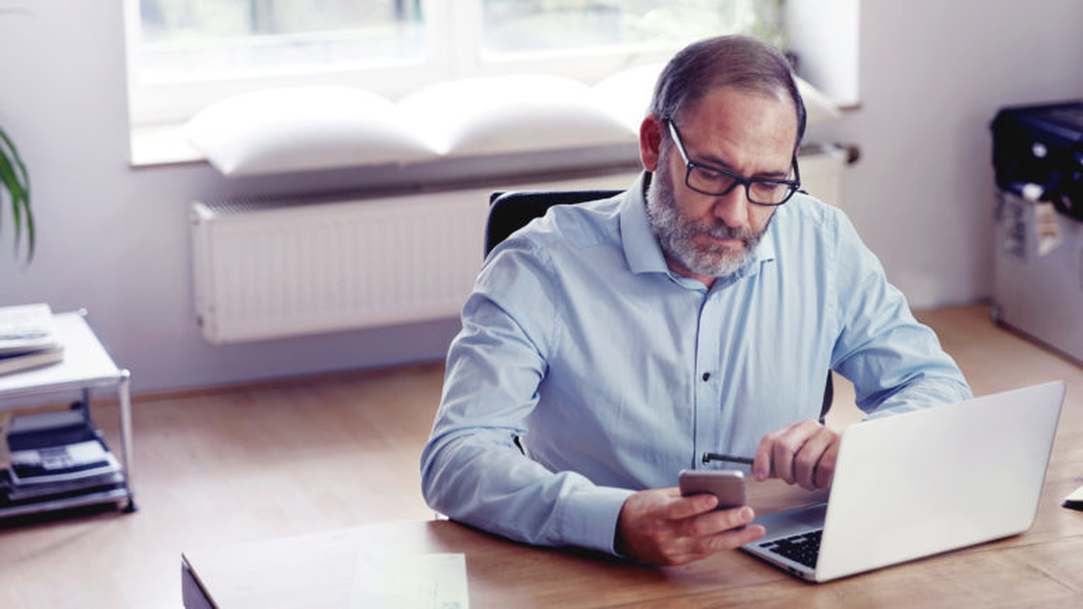 Being a company director brings great responsibility along with the chance to play an active role in the strategy and success of a business. Directors have a legal duty of care to the business and, while a limited liability company offers some protection, there remains the possibility of being personally sued. Here, we’ll explore the circumstances in which directors can be held personally liable for legal issues.

We’ve broken it down into the following sections so you can quickly find the information you need:

The role and duties of a company director

A company director is either appointed by shareholders or other directors, and plays a key role in the management and strategic direction of the business. Major decisions will almost always be taken by a vote of the board of directors, although there will be some delegated powers to, for example, sales or finance director in their area of expertise.

Many of the key duties of the company director are codified in the Companies Act 2006, while others will be set out in each company’s articles of association, which detail the limits of directors’ decision-making powers.

The Companies Act states that directors must:

Directors are also responsible for keeping proper records, and there are restrictions on certain transactions, for example, securing a loan from the company. A breach of these duties, plus a number of other circumstances discussed below, could see a director held liable, either along with their company or as an individual.

Why would someone take legal action against a director of a company?

Litigation against company directors, while still relatively rare, is on the increase, and even careful and conscientious directors can fall foul of the law – sometimes merely by virtue of their position if someone else under their command makes a mistake.

Action can be brought by someone who has suffered financial loss because of their dealings with the company, and who believes the company is to blame. If their claim against the company fails, they may then take action to sue a director personally.

This can also happen if the company no longer exists, the director responsible has left the company, or their grievance is with the individual rather than the company.

A company’s debts belong to the company, but there are certain circumstances where directors can be liable if a business owes money it cannot pay. Outstanding debts can be in the form of unpaid rent, unpaid invoices, hire purchase agreements, loans and asset finance.

When are directors personally liable for company debts? 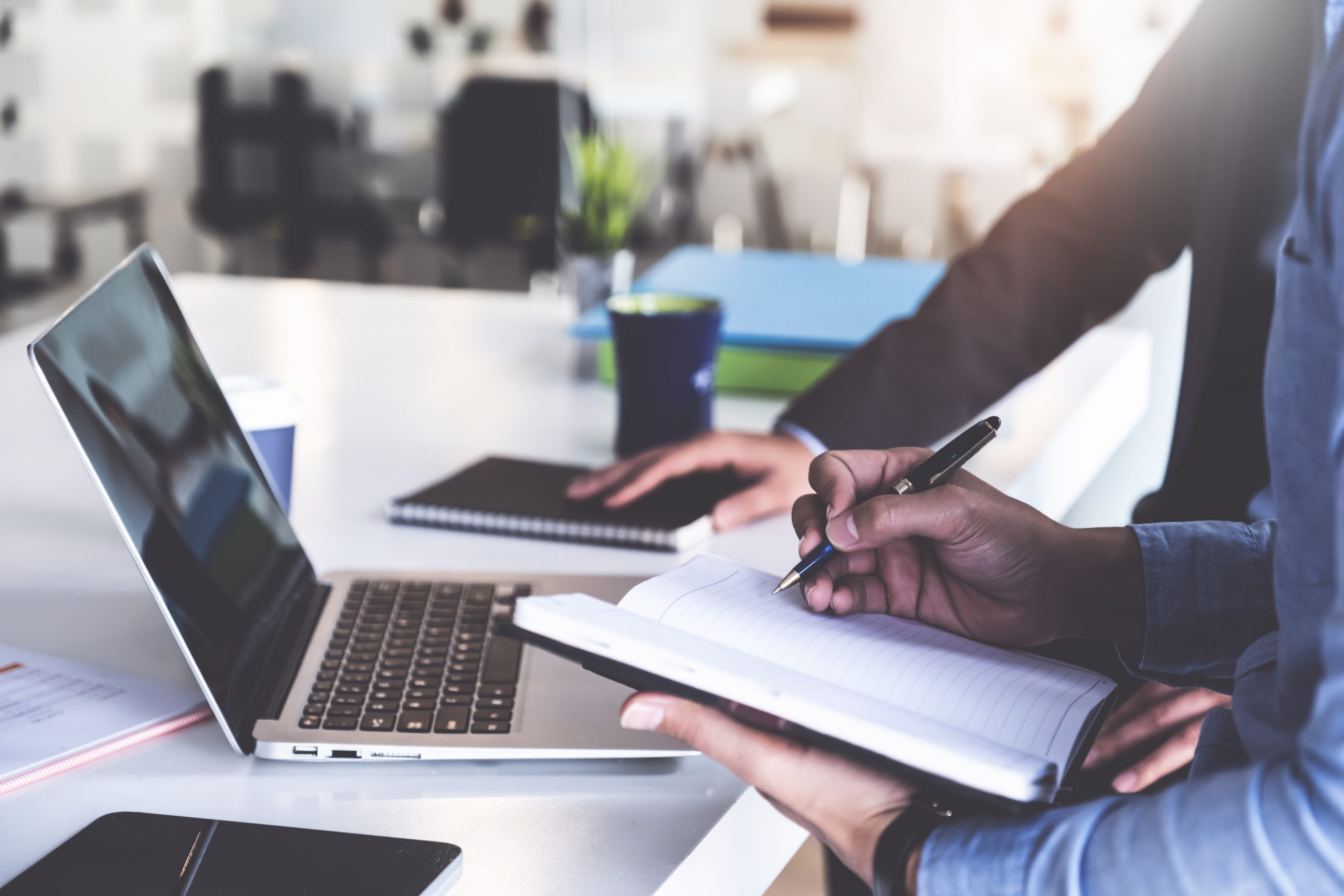 What else are directors personally liable for?

In looking at the risks of being a company director, it’s important to note that the personal liabilities of a director extend beyond the possibility of picking up the tab for the company’s debts. Sometimes the director will be personally liable alone, at other times they can be jointly liable alongside the company.

Directors may be required to personally indemnify the company against losses incurred in the following circumstances:

As noted above, directors are limited to act within their authority as outlined in a company’s Article of Association. If a director exceeds that authority to the detriment of the company, they may be held personally liable to recompense the company financially.

If a director deliberately misleads a third party, who suffers financial loss as a result, they may be personally liable to reimburse those losses.

The Bribery Act 2010, which came into force in July 2011, was extended to include all private sector transactions in addition to the previous public officials. Where a company is convicted of an offence of offering or receiving a bribe, directors can be held jointly liable with the company if they can be shown to have consented or connived in the bribery. If convicted, prison sentences can be up to 10 years plus unlimited fines.

Under section 37 of the Health and Safety at Work Act 1974, a director who causes a company to breach health and safety law because of their consent or negligence can be personally prosecuted.

If prosecuted, a director can be imprisoned for up to two years and fined an unlimited amount, as well as being disqualified from being a director for a period of time (under section 2(1) of the Company Directors Disqualification Act 1986).

The Health and Safety Executive (HSE) has issued guidance so that directors are aware of their responsibilities. By following the guidance and documenting actions, directors can demonstrate they have complied with the law should they be prosecuted.

If a company tries to avoid fines from the Information Commissioners Office (ICO) by closing the business down, the ICO might try and pursue the matter with ex-Directors (i.e. hold them personally accountable).  This might be the case if the firm was involved with mass illegal phones calls or texts (i.e. nuisance communisations).  Smaller, one off incidents are less likely to be pursued on a personal basis, and clearly if the business is still operating, any fines would be levied against it rather than individual Directors.

Directors can be sentenced for up to 10 years in prison if found guilty of fraudulent trading, which is where they purposefully put company assets beyond the reach of creditors if they suspect the business is insolvent.

If a director continues to trade with the knowledge that the company is insolvent, courts may order them to personally pay any assets incorrectly dealt with back to the company.

A director can be held in contempt of court if they wilfully ignore a court order on the company, potentially leading to imprisonment.

A director can be held personally liable if they commit, or allow someone else to commit, an offence that breaches environmental regulations.

Individual directors and managers are subject to prosecution under common law for manslaughter where:

A conviction for gross negligence manslaughter carries a maximum sentence of life imprisonment.

Where a director arranges or allows someone to infringe a third party’s Intellectual Property rights, they can be personally held liable to pay compensation.

A director can be imprisoned for up to five years if found guilty of causing their company to enter into cartel agreements involving price-fixing, limiting production or supply or influencing bidding processes.

A director can be held personally liable if they act in the management of the company while disqualified, or acting on the instructions of someone else who is disqualified.

Why would a company director be liable and not the company?

In some of the examples above, the company will be liable alongside an individual director. The reason a director may be liable personally is because they may have acted in a personal capacity without the knowledge of the company’s board, or have personally committed criminal offences or consented or connived with others to commit them.

Can a director sue another director?

What insurances offer protection for a director(s) of a company?

There are different types of insurance that can offer protection, chiefly Directors’ and Officers’ Insurance (D&O), which can provide funds for legal costs to fund the defence of actions, and the costs awarded to successful claimants. It’s worth noting, however, that D&O insurance will exclude costs awarded in cases of dishonesty, fraud, criminal or malicious acts committed deliberately.

Corporate legal liability insurance defends claims made against the company, as opposed to against individual directors or officers.

Employment practices liability insurance protects the company against legal costs and financial loss from claims made by employees for things like unfair dismissal, discrimination or harassment.