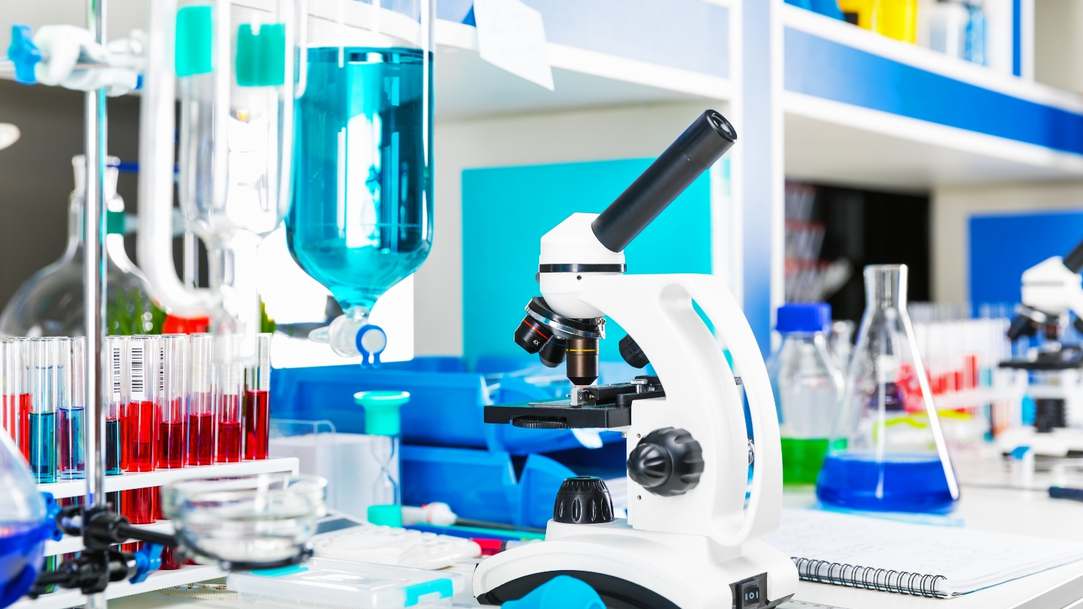 In a further preliminary skirmish in the Neurim v Mylan battle, the Patents Court has granted Neurim’s wish to have its day in court. Mylan (now Viatris) failed in its bid to stay the UK proceedings pending determination of the EPO opposition proceedings.

This is the second time writing about the Neurim v Mylan battle “take two” concerning a divisional patent (EP 3 103 443) granted on 30 June 2021 (but expires 12 August 2022).  The first article (Neurim v Mylan: Take Two) covered Neurim’s successful application for an expedited preliminary issue trial.  That article also covers (some of) the twists and turns of the original Neurim v Mylan battle on the parent patent.

The court applied the approach set out in IPCom v HTC ([2013] EWCA Civ 1496) and, given the timing of patent expiry (August 2022) and the potential for a UK court to offer some relief to Neurim within the term of the patent (the trial of preliminary issues is listed in December 2021), Neurim succeeded in overturning the default position of granting a stay.

A decisive factor was Neurim’s decision to offer an undertaking to repay any damages or profits awarded should the patent be finally revoked either in the EPO or on an application by Teva in the UK courts (Teva being another generic that has recently launched and against which proceedings are likely to be taken by Neurim). The judge commented that it was offered late in the day but took it into account as shifting the “weighty” seventh IPCom factor.  Indeed, Neurim waited until the hearing to provide the undertaking (and the judge commented that it was not clear why it had not been offered earlier).

Conversely, Mylan attempted to obtain a broad cross-undertaking “to make good all the defendant’s losses in the event that a final injunction was ordered in the UK that was discharged on the later revocation of the patent by the EPO” but this invitation was declined as being contrary to Adaptive Spectrum v BT ([2014] EWCA Civ 1513) in which the Court of Appeal refused to award BT an undertaking of similar scope.  The reasoning being that a subsequent EPO revocation or amendment would mean that a final injunction would become ineffective or have to be discharged from the date of revocation/amendment, but not ab initio.

The next instalment is now expected to be the trial of preliminary issues scheduled to be heard in December 2021.  As we commented last time, it will be interesting to see how Take Two progresses particularly as Mylan’s main defence is essentially about abuse of the patent system and so may be strategically instructive to patentees and challengers alike.  The appearance of Teva on the market adds a further twist to the saga.  So watch out for Neurim’s manoeuvres to remove them from the market as speedily as they can (if successful at the preliminary issues trial).

If you have any questions regarding this article or anything else related to IP litigation, then please contact Ian Turner.