Billion Dollar Code: how start-ups can win the Quids Game 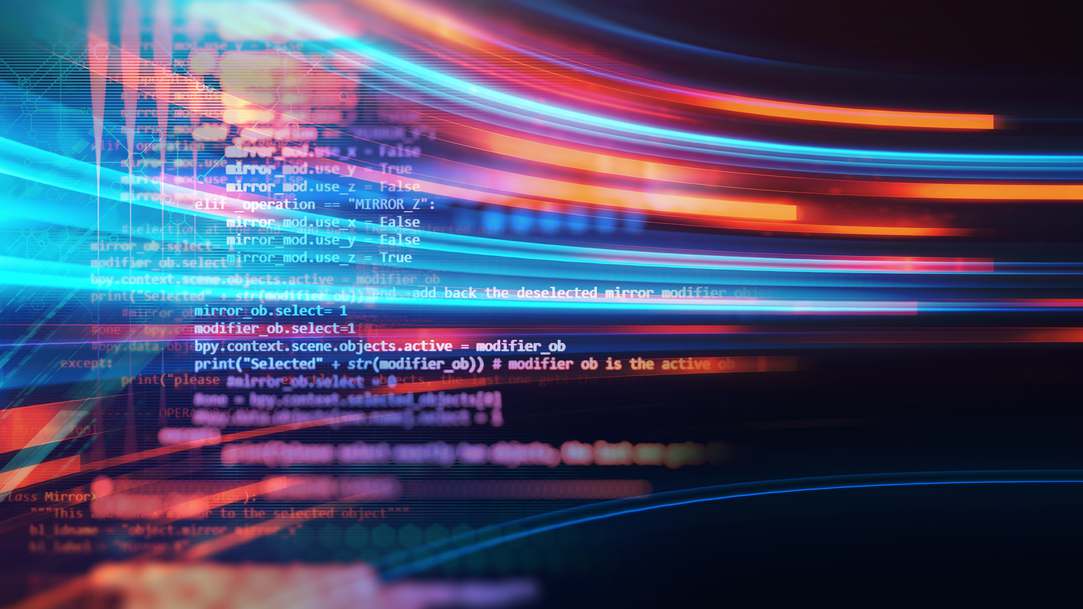 Netflix's 'The Billion Dollar Code' is the real-life story of how a tech start-up lost a billion dollars. In this article, patent attorney Parminder Kaur Lally explains some of the mistakes made by the start-up in the show, and how modern-day start-ups can avoid making the same errors. (Please be aware, this article contains spoilers).

Parminder Lally is a senior associate at Appleyard Lees IP LLP. Parminder specialises in drafting and prosecuting patent applications for computer-implemented inventions. She has built a substantial reputation working with high-growth start-ups, spin-outs and SMEs in Cambridge, and has in-house experience.

Everyone is talking about Squid Game at the moment, in which contestants may win a prize of 45.6 billion Won, but there’s another new Netflix series about the real-life story of how a start-up lost a billion dollars: The Billion Dollar Code.

Unfortunately, many of the mistakes that the start-up in The Billion Dollar Code made are still being made by start-ups today. Given there is so much at stake, we highlight some of the mistakes made by the start-up in this article so that you can avoid making the same errors. (Please note, this article contains spoilers, and the article is based on the series, which is a dramatisation of real events).

Mistake 1 – Not realising they had something worth stealing

The start-up in The Billion Dollar Code is based on a group of hackers and artists in Berlin in the early 1990s, who obtained funding for a project from Deutsche Telekom. The project was called “TerraVision” and it provided people with a way to browse the Earth. TerraVision was a program that allowed users to navigate to a particular area on the planet and to then “fly in” closer to see the area in more detail. They developed techniques that made the “flying in” process smooth, so that the change in resolution as a user got closer to a location of interest was smooth and not jerky. This was a difficult technical challenge, given the processing power and memory required and the limitations of computers of the time.

In the series, the group appear to consider TerraVision a cool art project with some computing behind it. They did not seem to recognise that they might really have developed a new technology altogether or something that could be commercialised. This is something we see fairly regularly: start-ups that might not think of themselves as being tech businesses sometimes come-up with novel software that may have wider applications, and start-ups that are very technology-driven may dismiss their creative output as being unprotectable. As a result, start-ups can sometimes fail to identify parts of their business that are worth protecting.

There are lots of different types of intellectual property rights, and it is worth talking to IP specialists at an early stage to help you to identify the parts of your business that could be protected.

In this video, watch Appleyard Lees patent and trade mark attorneys Paul Beynon and Olivia Hamilton work with a fictitious inventor, played by partner Richard Bray, to audit his invention for protectable intellectual property. This and more resources can be found at www.appleyardlees.com/ip-for-start-ups.

Mistake 2 – Disclosure to the public

In the series, the start-up and Deutsche Telekom unveiled TerraVision at an international tech conference. Although it is not explicitly mentioned in the series, it appears the public disclosure of TerraVision was done before any patent application for their technology had been filed. In fact, in the real-life case on which the series is based, the technology had been disclosed to various parties (including those who were involved in the development of Google Earth) before a patent application was filed.

In many jurisdictions, including the UK, Europe and China, any such public disclosure would prevent you from patenting your invention because patents are only granted for inventions that are not already in the public domain. While some jurisdictions have grace periods that enable you to file a patent application some time after you have disclosed the invention to the public, not every jurisdiction does and you can therefore serious negatively impact your chances of protecting your invention in some countries.

So, it is better to file patent applications before making any public or non-confidential disclosure. Otherwise, if you try to sue someone for infringing your patent, they might claim your patent is invalid because of your own prior disclosures. This is essentially what happens in the series and in the real-life case. Due to the start-up’s own error, their patent was found to be invalid and so could not be enforced against Google.

Correct move – Filing a patent application for their software

Let’s take a quick break from the mistakes and acknowledge what the start-up in the series did right: they filed a patent application for their invention. If they had not done so, they would not have obtained a granted patent for their invention and consequently, they could not have approached Google about patent licensing and a potential collaboration, or sued Google for patent infringement.

Although the underlying code behind their software invention may have been protected by copyright, it can be very difficult to successfully sue someone who has allegedly copied the code. For example, in some jurisdictions, infringement requires a substantial amount of the code to have been copied. If someone’s code performs the same functions as your code, but does so using different code, then there is no copyright infringement of your code. Copyright only protects the code that is written, not the functions performed by the code. In contrast, patents protect the functions, and how those functions are implemented in code is irrelevant. Thus, patents provide broader protection for software compared with copyright.

Therefore, it was good that the start-up filed a patent application for their innovation. Patents provide start-ups with options for revenue generation (licensing, acquisition) and collaboration (more negotiating power). If you’d like to know more about why patents can be useful for start-ups, take a look at this article: https://appleyardleesgreenshoots.com/intellectual-property-for-start-ups-in-a-post-covid-world/

Back to the errors…

Mistake 3 – Being too trusting of third parties

In the series, one of the founders of the start-up excitedly tells another tech entrepreneur the details of the TerraVision algorithm. This is yet another disclosure of the invention. The founder is naïve and thinks that he is sharing his idea with another like-minded individual who is not going to do anything nefarious. Sadly, that turns out not to be true. In the series, this tech entrepreneur goes on to become part of the team that develops Google Earth, which was released. Something similar takes place in the real-life story too. As a result, proprietary information relating to TerraVision had been given away for free to a company that was better funded and more legally-savvy.

We always advise start-ups to trust no-one (except of course, their lawyers)! Before speaking to a third party about funding, or commercialisation, or anything relating to your technology or innovation, ask the third party to sign a Non-Disclosure Agreement or Confidentiality agreement, and make sure they understand that the information you’re providing them is strictly confidential.

We can help with this – our team of IP solicitors can provide you with suitable agreements. They can also advise you on IP ownership and other commercial considerations, which start-ups sometimes overlook: https://appleyardleesgreenshoots.com/intellectual-property-for-start-ups-in-a-post-covid-world-part-two-managing-commercial-ip/

Mistake 4 – Trying to do legal stuff themselves

We have seen start-ups do this, and we wish we could say that this happens less often now. We know that start-ups have limited budgets, and we know that some people think seeking legal advice is expensive. Yes, using a patent attorney to draft and file a patent application is more expensive than if you do it yourself, but there are so many reasons to allocate some of your budget towards engaging a qualified patent attorney.

For example, the cost of a patent application may seem expensive, but it could lead to your business being acquired by a tech giant for tens or hundreds of millions of pounds. A recent report by the World Intellectual Property Office showed that, for example, hundreds of AI-based companies have been acquired since 1998, and many of these are for staggeringly-high sums. We are often involved in the due diligence exercise that takes place when a company is in the process of being acquired, and we know that lawyers on the other side will be looking very closely at the patent applications, as well as other legal documentation. We know that DIY patent applications are a red-flag to many potential acquiring companies.

We have also seen start-ups negotiate contracts with multinationals themselves. Legal contracts are complex, often very lengthy, and usually difficult to understand. The multinational will have a team of lawyers on their side ensuring that the contract favours them, so it is hard to comprehend why a start-up would try to negotiate terms of a contract on their own and still expect a good outcome.

If you’re a start-up, we can help you with IP matters without breaking the bank! We are happy to have initial discussions with start-ups for free, and we often provide other useful information to start-ups we work with such as sources of funding. We can put together an IP action plan for you that includes recommendations on what you need to do or think about, and when, so that you can prioritise, plan and budget for managing your IP.

If you’re a start-up and would like to know whether any aspects of your business are protectable using IP rights, get in touch with an attorney at Appleyard Lees or book a free IP audit at www.appleyardlees.com/ip-for-start-ups.