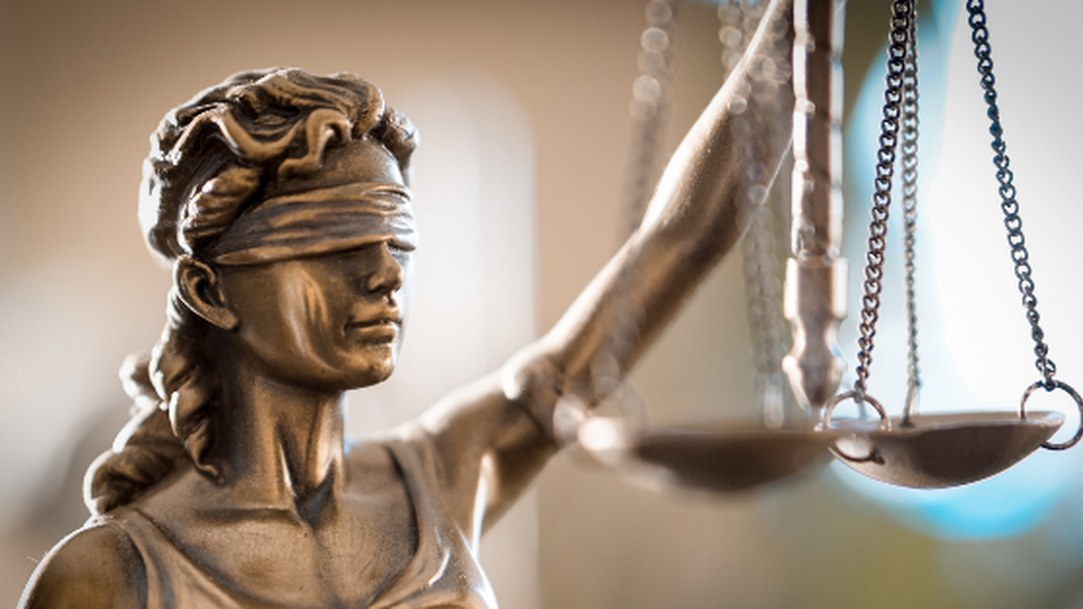 This article discusses the Royalty Pharma v Boehringer judgment from the UK’s Patents Court which covers a number of interesting points on German patent licensing and substantive patent law.

The UK’s Patents Court has recently handed down judgment in Royalty Pharma Collection Trust v Boehringer Ingelheim GmbH[1]. This author will not get into the detail since the case concerned German law – but it is clear that interesting points on patent licensing and substantive patent law feature extensively.

Royalty Pharma sued Boehringer for about €23 million in outstanding royalties on linagliptin containing products for diabetes treatment. The claim arises from an amended agreement negotiated in 2015. Boehringer counterclaimed for an unquantified overpayment relating to the original agreement.

The case features a detailed look at the terms of the patent licence together with the renegotiation of that licence to include within its remit a further granted patent family. In the course of those negotiations the obligation to pay royalties was also “clarified”.

The judge found that indeed under the amended agreement the obligation was, subject to the patent law issues, to pay royalties on the manufacture of linagliptin in Germany.

The decision then takes a detailed look at German law relating to infringement of EPC 2000 claims – that is a purpose-limited product claim in the form “[linagliptin] for use in […] alleviation of diabetes mellitus”. The point at issue being whether the manufacture of an API (active pharmaceutical ingredient, in this case linagliptin) can infringe an EPC 2000 claim. This turns on whether the German law requirement for “sinnfällige Herrichtung” can be satisfied. The judge takes a historical tour through the development of this principle (for which he used the term “earmarking”) and then applies it to the unusual circumstances of this case.

The result was the first finding that, under German law, API manufacture can infringe an EPC 2000 claim. Specifically that, at the time Boehringer manufactured the linagliptin, the requirement of sinnfällige Herrichtung was satisfied in relation to the specified purpose and thus there was an act of infringement.

A further EPC 2000 point was taken by Boehringer. They submitted that there can never be infringement by the manufacture of linagliptin products for export. However, following the German Federal Court of Justice Hydropyridin case, the judge found that an EPC 2000 claim can be infringed where there is an infringing act in Germany, such as the manufacture of a product, including where the product is destined for export.

In summary, Boehringer was obliged to pay royalties on a worldwide sales basis under the amended agreement.

For details regarding this article or any IP Litigation questions, please contact Ian Turner.