Optical Networking: The Tip Of The Infrastructure Iceberg

Optical Networking: The Tip Of The Infrastructure Iceberg

Facebook’s Telecom Infra Project set to redraw the technology map of the world. Are you ready?

Cambridge Wireless and its members are naturally very concerned about developments within the telecoms infrastructure of the future. Many of its features are being worked on right now under the aegis of the Telecom Infra Project (TIP), an engineering-focused initiative supported by many of the biggest names in the business.

“A lot of forums work with operators or vendors,” says Mansoor Hanif, Director of BT’s Converged Networks Lab. “Not many also work with web-scale organisations and small startups like this. It’s something quite new.”

The TIP membership includes CW members such as BT, Vodafone, Nokia, Microsoft, Intel, Cisco and Telefonica, with many European telcos joining in just the last few months. But the originator of TIP was a rather different firm: Facebook.

So far, the most visible example of TIP’s technology ideas is Facebook’s white box for optical networking, dubbed Voyager. In Facebook’s words it “enables a clean separation of software and hardware”. Voyager has been tested on fibre networks in the US and Europe, including a trial in March on Telia Carrier’s Stockholm to Hamburg route. Orange has also announced that it will work with Facebook to examine Voyager.

At the Mobile World Congress in February 2017, Facebook’s Vice President of Engineering, Jay Parikh said: “The Voyager box has a lot of interest. Major telcos are doing trials and planning deployments in production infrastructure. It is a more flexible design [and] an operator can customize it and use it in different ways with their infrastructure.” In the search for mobile solutions for remote areas in the UK, we met with Facebook and realised we could work better together via TIP - Mansoor Hanif

Following the huge impact of Facebook’s Open Compute Project and white box solutions in the data centre, many analysts expect that TIP and open systems like Voyager will have similar consequences in networks. It’s a certainty that some members of both TIP and CW who have traditionally provided integrated hardware-and-software solutions for networking, such as Cisco, will be monitoring developments closely. But operators, at least, don’t believe that Facebook wants to be a telco.

“Yes, a few years back the big web-scale clouds were building networks,” says BT’s Hanif. “You had Facebook’s Aquila, Google’s Loon, and so on.”

With Aquila, Facebook is seeking to develop lightweight, solar powered unmanned aircraft that could remain aloft for months or years, and provide wireless coverage across wide areas at much less cost than satellites. It’s an idea seen as potentially very useful for connecting remote areas, though one might note that several solar high-altitude projects have been undertaken since the 1970s and there are still serious problems to be solved with the aircraft technology. Under Project Loon, Google has sought to provide similar capabilities with balloons, steered to some degree by varying their altitude so as to obtain a favourable wind.

“That wasn’t competition with operators,” explains Hanif, who was working for EE, at that point separate from BT. “It did raise curiosity. At the same time I was trying to find mobile solutions for remote areas in the UK, so this was interesting. I met with Facebook a couple of years ago and we realised we could work better together.

“We don’t believe that it wants to become an operator. There’s a common goal of having much more efficient infrastructure.”

One of the ways that Facebook, BT and the rest of the TIP alliance aim to achieve this is by building a worldwide network of TIP Ecosystem Acceleration Centres (TEACs). These are intended to provide backing and assistance for startups which could move infrastructure technology forward, hosted by major operators.

"Facebook and others have been doing this in software,” explains Hanif. “Investment generally has tended to be in customer-facing technology, with very little going to infrastructure. It’s difficult to get a clear route to market for this.”

To change that situation, BT is selecting interesting startups with promising new ideas for building infrastructure. These will receive mentoring and support at its famous Adastral Park R&D centre in Ipswich, and London’s Tech City. There will also be investment available.

“Venture capitalists have pledged £170 million in London,” says Hanif. “We have a short list of 12-13 startups and we are expanding that until mid July. We’ll be receiving suggestions from VCs and also from organisations such as Cambridge Wireless.”

“The aim is to select to 10 or 12, then in September we’ll arrange a jury. Each finalist will pitch and from them we’ll select two or three to put into the TEAC from September.”

Apart from the BT-led TEAC in the UK, Orange is also setting one up in France and SKT is leading another in Seoul.

“It’s an excellent alternative route to accelerate innovation,” according to Hanif. “We still like standards bodies, but TIP will be good in areas where standards have less effect.”

The British TEAC will be seeking out startups working in network infrastructure relevant technologies. Candidates will need to be formally incorporated, and Hanif anticipates that most of the finalists will have 40 employees or fewer.

“We’re also interested in programmable radio networks,” says Hanif. “We’re partnering with Lime Microsystems to select companies and offered free dev kits to universities. Any company can ask for those, too.”

It looks as though new technologies emerging from the TIP will play a large part in drawing a new network map of the world, with very significant challenges and opportunities arising from it. It’s evidently an initiative that all CW Journal readers should be watching closely. 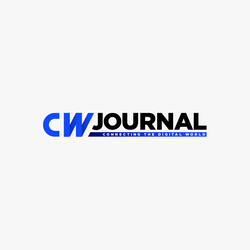 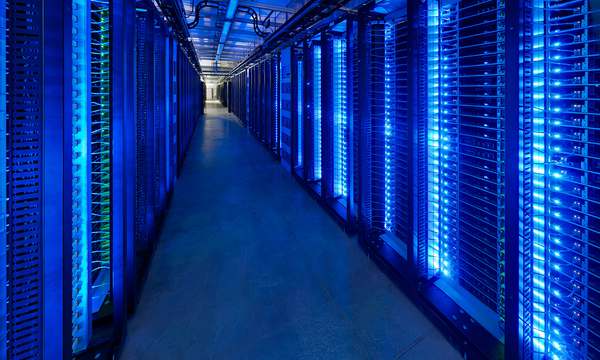 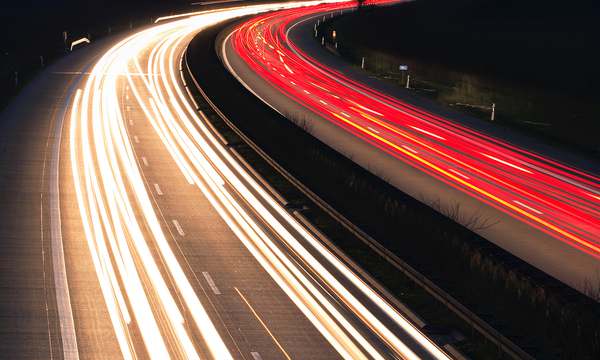 5G
The road to 5G: we’re talking about my generation
CW Journal July 2017: In fact, we could be for a while, with detailed definitions, standards, required speeds, and industry needs all still up for debate
8 min read 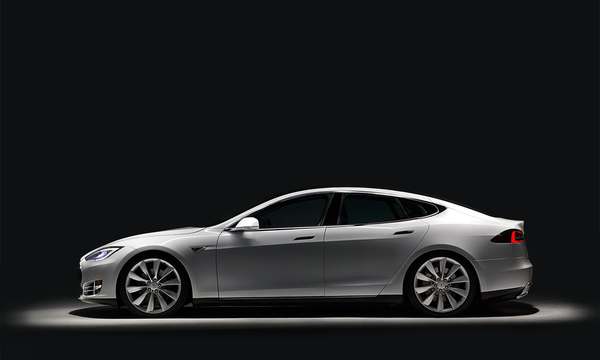 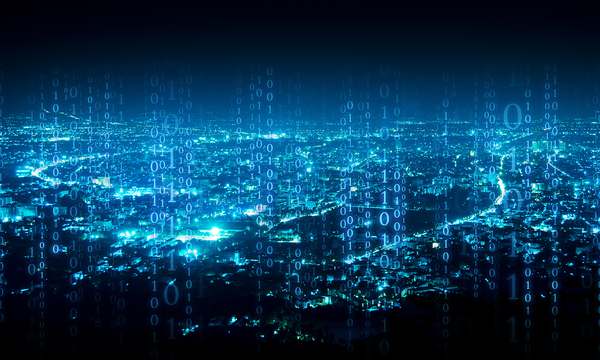 Internet of Things
The Internet of Things: Doubling down on the data
CW Journal July 2017: It’s the IoT’s enormous data collection potential – and not just its ability to connect billions of devices for the sake of it – that will drive its development
5 min read
View all news from the CW Journal
Sign me up