Revealing the Hidden History of the UK’s Mobile Industry

Revealing the Hidden History of the UK’s Mobile Industry

Written by Simon Rockman, on 1 Jul 2017
BT, the Great and Powerful Strong Signal The Rise and Rise of GSM Information Age Expecting DECT? Not Really, No Paging The Pager

Who’d have thought a Saturday field trip to the London Science Museum would uncover so much intrigue and clear up some mysteries?

What's the busiest cell site in the UK? How did GSM come within a hair's breadth of not happening? And why is a pager better than a mobile phone?

These were all things which the forty or so attendees of the Wireless Heritage SIG learnt on their school trip to the Science Museum. Unusually for a Cambridge Wireless event this was held on a Saturday, something CW chose to allow members to bring their children and grandchildren and help pass on the technological history that members have helped create. The event was kicked off by Rob Morland, who in 1983 was working for PA Consulting advising the UK government on the potential for mobiles. A bright future was seen, and by 1989 one per cent (yes, one per cent!) of the UK population would be using cellphones.

BT, the Great and Powerful

The incumbent was of course BT, which thought it strange that anyone else might want to serve the British public with telephone services. BT wanted to use STD codes and make mobile users pay for incoming calls. It was thought that the two coming mobile networks – Securicor-Cellnet and Racal-Vodafone – would never be able to cover the whole of the UK.

Launched in 2000, the 3310 with its iconic soap-bar styling, Navi key, and swappable covers went on to sell 126M units

So, Stephen Temple, the engineer and senior civil servant who played a key role in the development of the UK's mobile networks, ensured network roaming terms were made part of the proposal to allow operation. But he later explained to the Wireless Heritage SIG that the idea only lasted a few weeks.

One of the issues Rob had to contend with while planning a UK cellular service was BT's control over who or what connected to its network. BT was still essentially analogue with the System X digital exchanges still pretty new. It was highly concerned about "phone phreaks", or people using tones to hack the system and get free call.

However, Rob was quietly tipped the wink about a System X exchange which was working with an interconnect that BT had (up until that point) failed to mention. That led the way to integrating mobiles with the BT network. 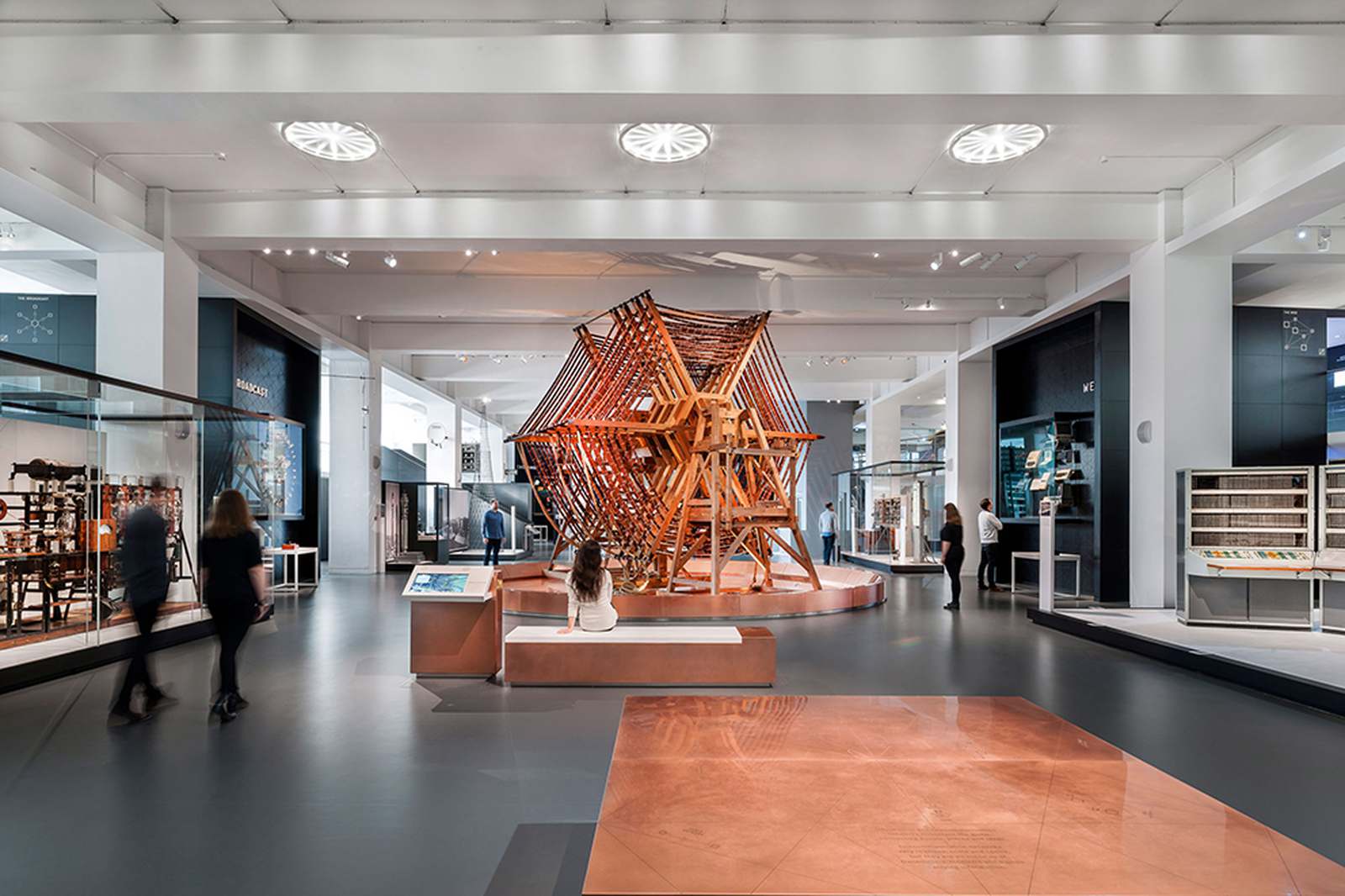 Strong Signal The Rugby Tuning Coil, in its day, played its part in the most powerful radio transmitter in the world
The Rise and Rise of GSM

The theme which ran through the event was the overlap of technology and politics. None more so than Stephen Temple's talk on how GSM – essentially a drive for European unity – was born out of both.

The Germans and French were tempted by CDMA, and at a 1987 meeting in Madrid the proposal for GSM collapsed. Different standards in different places had repercussions not just for roaming but for the handset builders' economies of scale.

With it looking like GSM was never going to happen, Temple engineered a call between the UK and German ministers and a meeting in Bonn. It worked. It needed at least three European markets to come online at the same time, but Temple soon had 12 countries signed to a document he called the Memorandum of Understanding. Indeed, the organisation we know today as the GSMA was initially called the MoU.

Information Age A celebration of over 200 years of innovation in information and communication technologies
Expecting DECT? Not Really, No

Back in the early 1980s, Andrew Bud, a founder of Mblox (which pioneered the aggregation and revenue models for SMS), was working in association with Ferranti, helping with the development of CT-2 cordless technologies also referred to as Public Telepoint. When things started opening up for phones in the streets, Ferranti wanted to be in the space. The handsets were compact and battery life was better than analogue cellular phones, but the technology was hard, and building something which could deliver the voice quality in the 4MHz bandwidth.

Debut Symbian smartphone that utilises both a touchscreen and a stylus. The flip closes to reveal a numeric keypad, which became a design cue for later devices

But in the end politics won out. What became Zonephone, Callpoint Rabbit and Phonepoint were handsets only licenced to make outgoing calls when they were anywhere outside the home in special zones with a range of 100 yards, not dissimilar to WiFi hotspots we have today.

Those cellular systems we know today may have won out but the legacy of the technology (at least in part) lives on – it become DECT, an essential ingredient of almost every cordless phone in the world.

Dr Andy Sutton is a regular speaker at CW wireless heritage events, being a SIG champion for the Wireless Heritage SIG, lecturer, and EE/BT infrastructure guru. It was from Andy that we learnt that the busiest cell site in the UK is on the Queen Elizabeth conference centre in Westminster and that electricity pylons don't make good cell sites because it's hard to get electricity to them.

Technology guru Mark Squires talked about something from nearly half a century ago which once enjoyed an almost unrivalled level of coverage – yes, it's good old paging. "In the 1960s, having a pager was a sign of being important," he told the group, and the great coverage came from their use of the 130MHz to 200MHz spectrum. Moreover, because it was receive-only it could be used in places where a mobile had to be switched off. As with all good Cambridge Wireless events it ended in the pub, where talked turned to MIMO and spectrum. Time and technology doesn't stop for those making history. 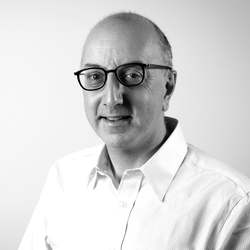 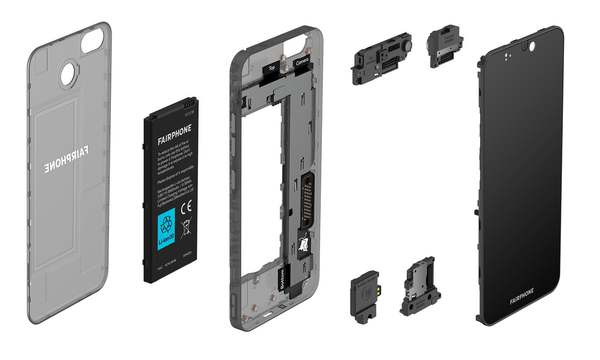 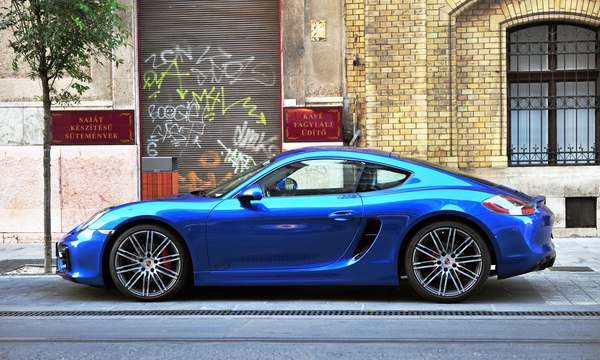 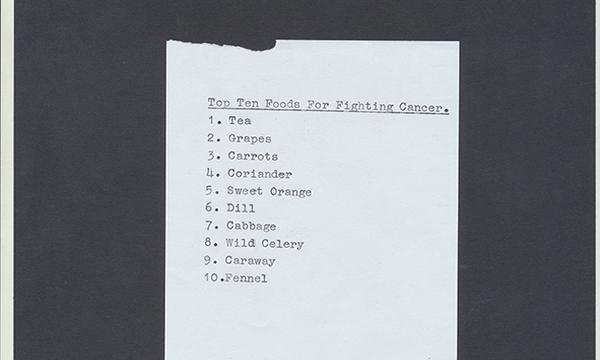 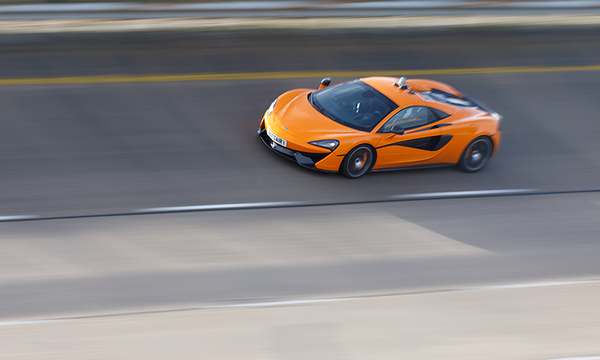