With 110 million people Ethiopia is Africa’s most populous least developed country. However, with a GDP Annual Growth Rate of over 10% it also has one of the fastest growing non-oil economies in the world. Further, over the past year Ethiopia has seen unprecedented political and economic reforms which are making aspects of state-owned enterprises available for private investment. The telecoms and media sectors is now opening up, generating a short window of unprecedented opportunity to design and roll out digital infrastructure and allied services differently.

CW collaborated with partners to give UK businesses the opportunity to contribute to the design of new digital infrastructure for Bahir Dar, the capital of the Amhara Regional State (population 26 million). With a population of 170,000, Bahir Dar is Ethiopia’s fifth largest city and typical of a large number of very fast-growing mid-size towns throughout Africa. The city has been identified by the government as suitable for technological investment. It is also home to Bahir Dar University, which has 40,000 students.

The Bahir Dar Digital Infrastructure Initiative (BDDII) contributed to a connectivity masterplan through activities  in both Cambridge and Bahir Dar. It is hoped that through this programme, digital infrastructure in Bahir Dar might be planned and deployed in a manner that mitigates the impact of the proverbial digital divide and advances the wellbeing and economic development of all the city's residents.

This was an opportunity for the CW community to influence the roadmap of a rapidly growing city. Find out more about the programme phases below. 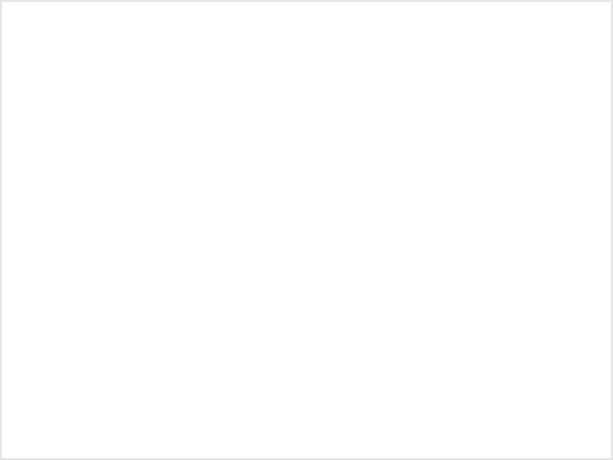 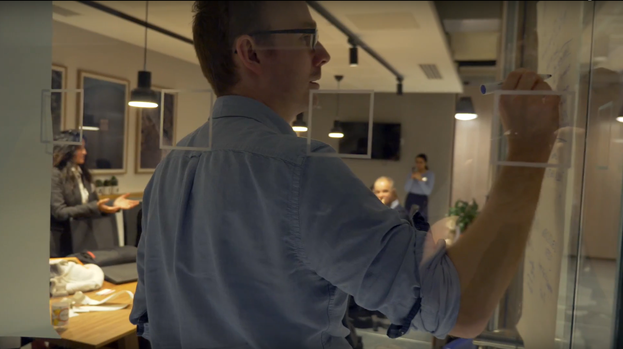 Participants learned more details about the programme and the opportunities at a workshop on 13 February 2019 at the Maxwell Centre, West Cambridge. While there, they started to brainstorm with government representatives, academics and industry on the potential pathways for deployment. 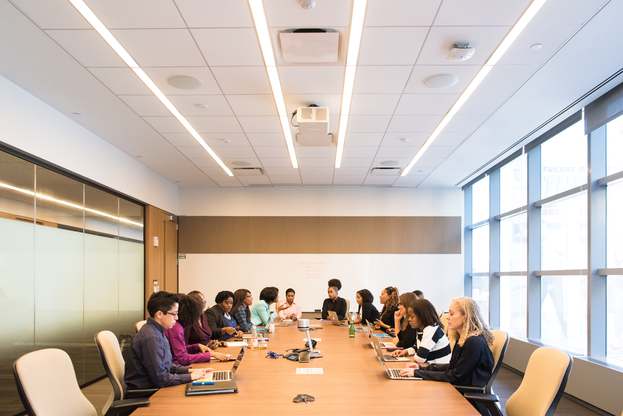 A core team of interested parties was selected from the Cambridge Workshop to attend a second session in Bahir Dar in March. The workshop addressed practical, logistical, social, cultural, economic, political and regulatory issues and responses, hearing from local industry, researchers, etc. The team also started to plan the city's roadmap. 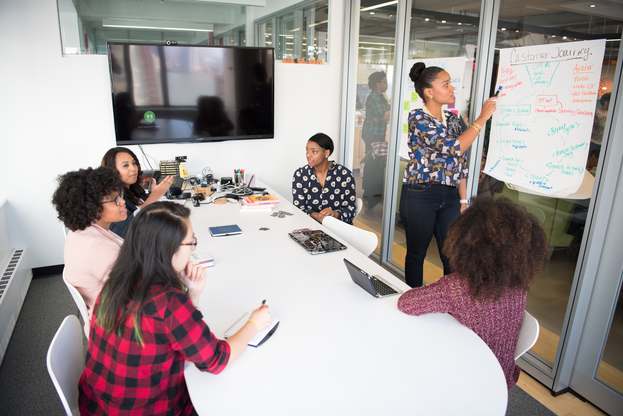 Based on data and recommendations produced in Ethiopia, the Bahir Dar Digital Infrastructure core team drafted a project report and a staged roadmap that highlights specific opportunities and risks, and offers concrete recommendations. This tool place at the end of March.