CW Talk: Full fibre to every home by 2025: A bold vision or a failure to grasp reality?

This debate will get beyond the polite political rhetoric to ask whether this vision is helpful or hopelessly flawed.

The UK has less than 10% fibre penetration. Politicians have aspired to much better and industry has responded with many new "altnets" emerging and with existing players such as OpenReach and Virgin increasing their rate of deployment. But at current rates, 100% penetration by 2035 might be more realistic, and that is only if the funding issues for less economic areas are successfully addressed. And is fibre to every home even necessary, or will cable, hybrid fibre-coax, fixed wireless or even 5G be sufficient for some?

This evening event will feature two experts putting forward their opinions on whether the Government's proposals are achievable or over-ambitious. The agenda offers plenty of time in the Open Forum for audience members to challenge the speakers and express their views. Our speakers are: 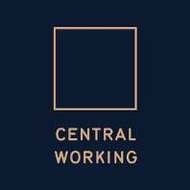 End of session followed by networking and refreshments 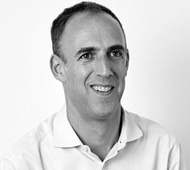 Martin Duckworth is a Director in Frontier Economics ’s Communications Practice and has over 20 years’ experience as an adviser to world leading operators, regulators and policy makers. During this period Martin has been at the forefront of developments both in the UK and other liberalised markets in around the world.

Martin has advised operators on significant strategic decisions including mobile licence bids, fibre deployment and mergers and acquisition. Martin’s recent work has included developing the fibre investment model used by the DCMS to underlie its analysis of the Future Telecoms Infrastructure Review, producing submissions to the EC on the potential impact of the Vodafone-Liberty transaction on the potential for fibre build in Germany, advising a UK operator on strategic options for entry into the fixed broadband market and developing a decision model for eir, the Irish incumbent to decide on the optimal approach to upgrading its FTTC network to FTTP. 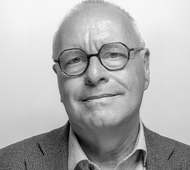